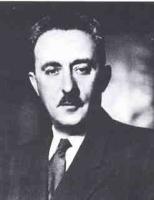 See the gallery for quotes by Moshe Sharett. You can to use those 8 images of quotes as a desktop wallpapers. 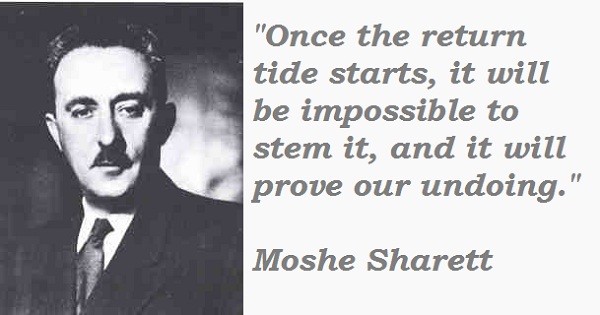 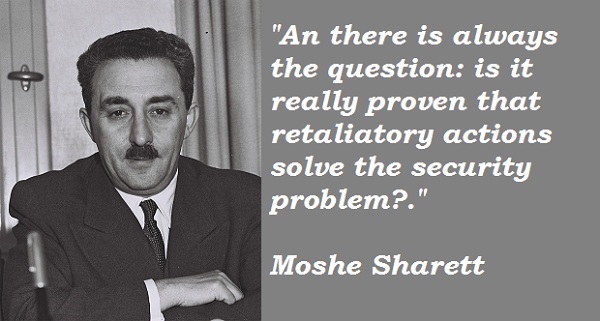 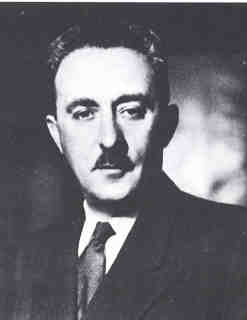 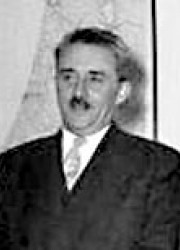 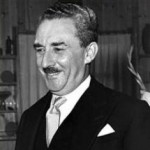 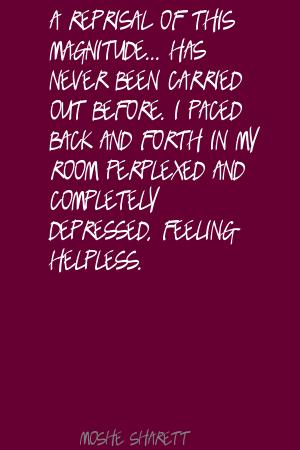 Even of if a certain backlash is unavoidable, we must make the most of the momentous chance with which history has presented us so swiftly and so unexpectedly.

I explained that we would like to adjust our position on the Syrian question to theirs, as, in our view, they are the decisive factor in our relations with our neighbors, and Syria is unimportant.

I have learned that the state of Israel cannot be ruled in our generation without deceit and adventurism. These are historical facts that cannot be altered.

I saw clearly how those who saved the state so heroically and courageously in the War of Independence would be capable of bringing a catastrophe upon it if they are given the chance in normal times.

Israel would not do that, both because we cannot afford to be accused by the world of aggression and because we cannot, for security and social reasons, absorb in our midst a substantial Arab population.

The opportunities which the present position open up for a lasting and radical solution of the most vexing problem of the Jewish state are so far-reaching as to take one's breath away.

Much more quotes by Moshe Sharett below the page.

The state of Israel must, from time to time, prove clearly that it is strong, and able and willing to use force, in a devastating and highly effective way. If it does not prove this, it will be swallowed up, and perhaps wiped off the face of the earth.