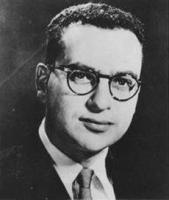 See the gallery for quotes by Murray Gell-Mann. You can to use those 8 images of quotes as a desktop wallpapers. 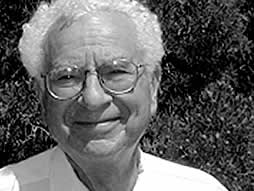 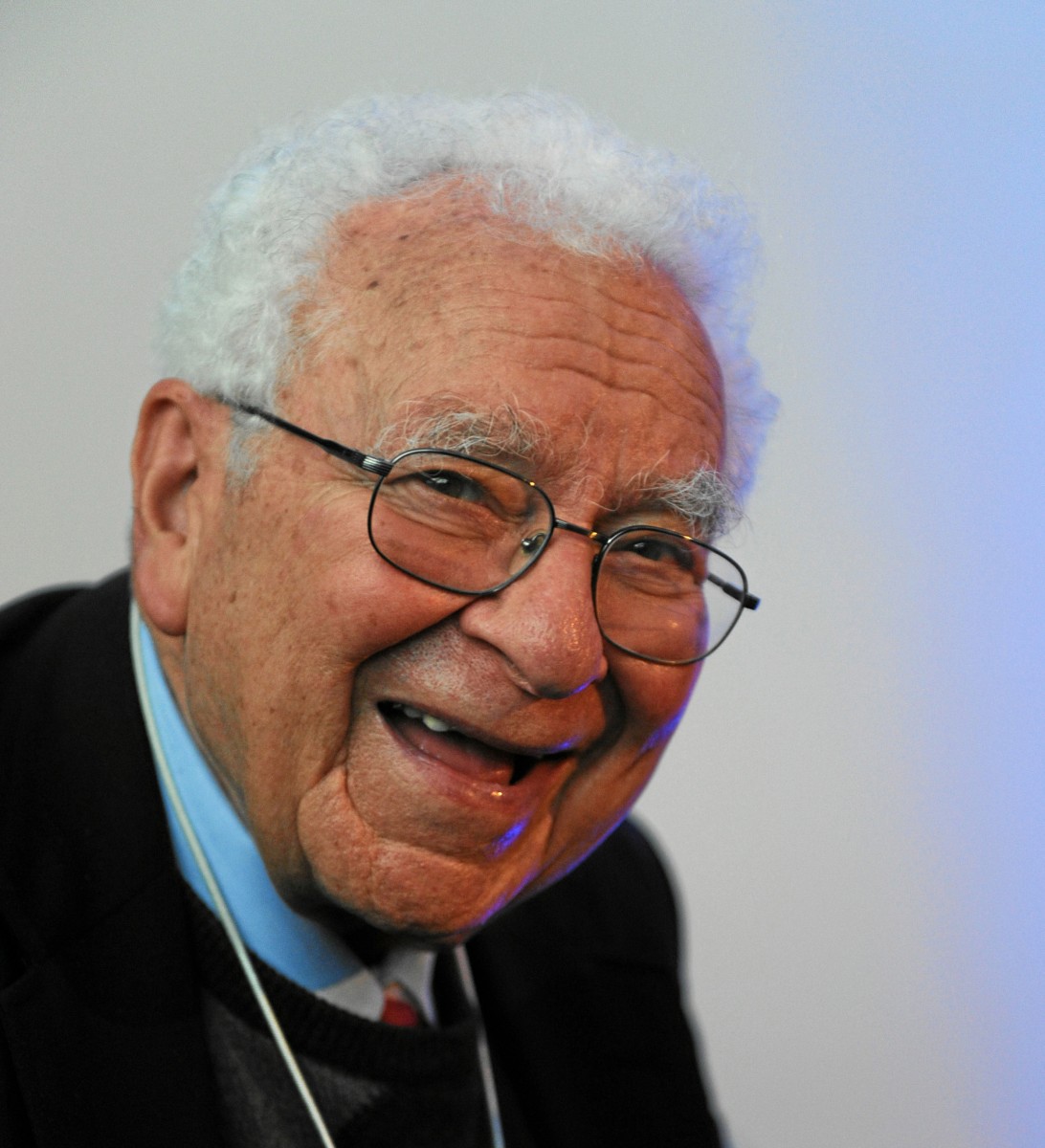 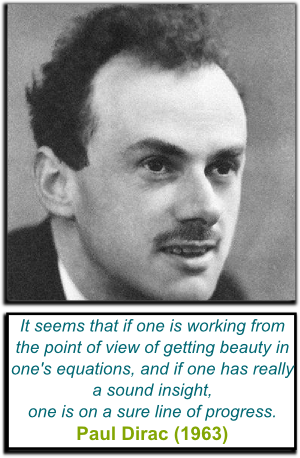 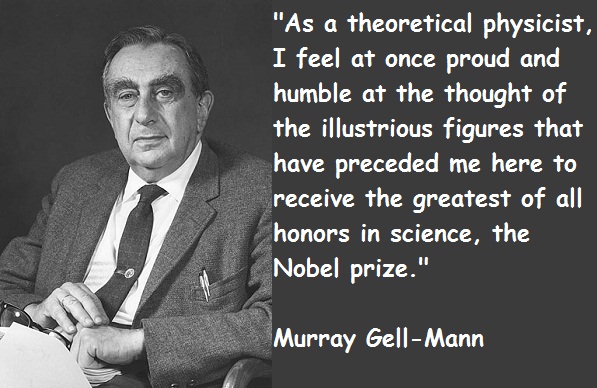 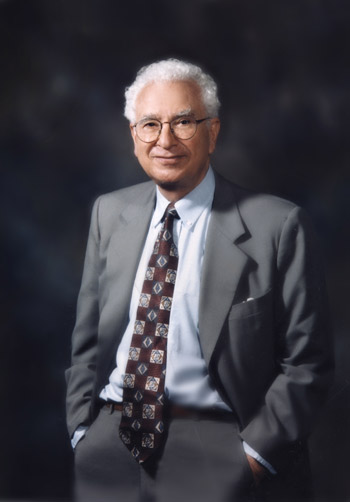 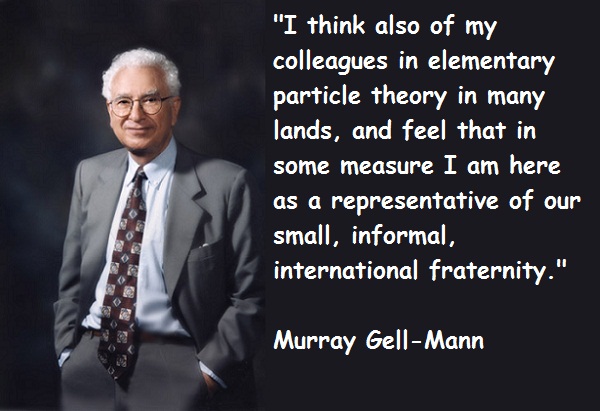 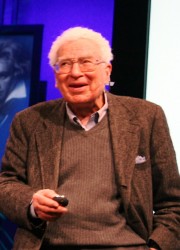 Enthusiasm is followed by disappointment and even depression, and then by renewed enthusiasm.

So the old Copenhagen interpretation needs to be generalized, needs to be replaced by something that can be used for the whole universe, and can be used also in cases where there is plenty of individuality and history.

If someone says that he can think or talk about quantum physics without becoming dizzy, that shows only that he has not understood anything whatever about it.

Tags: Someone, Talk, Whatever

What I try to do in the book is to trace the chain of relationships running from elementary particles, fundamental building blocks of matter everywhere in the universe, such as quarks, all the way to complex entities, and in particular complex adaptive system like jaguars.

The chaos can act as a magnifier of quantum fluctuations so that they can produce sizable effects in the world around us. But we know that that can happen often.

For me, the study of these laws is inseparable from a love of Nature in all its manifestations.

I am frequently astonished that it so often results in correct predictions of experimental results.

I have been interested in phenomena involving complexity, diversity and evolution since I was a young boy.

Our planet doesn't seem to be the result of anything very special.

Sometimes the probabilities are very close to certainties, but they're never really certainties.

We are driven by the usual insatiable curiosity of the scientist, and our work is a delightful game.

Well, I don't like to get involved in these philosophical issues very much.

As a theoretical physicist, I feel at once proud and humble at the thought of the illustrious figures that have preceded me here to receive the greatest of all honors in science, the Nobel prize.

But I don't actually adopt the point of view that our subjective impression of free will, which is a kind of indeterminacy behavior, comes from quantum mechanical indeterminacy.

Hugh Everett's work has been described by many people in terms of many worlds, the idea being that every one of the various alternative histories, branching histories, is assigned some sort of reality.

If we look at the way the universe behaves, quantum mechanics gives us fundamental, unavoidable indeterminacy, so that alternative histories of the universe can be assigned probability.

Of course the word chaos is used in rather a vague sense by a lot of writers, but in physics it means a particular phenomenon, namely that in a nonlinear system the outcome is often indefinitely, arbitrarily sensitive to tiny changes in the initial condition.

Planets are too dim to be detected with existing equipment, far away, except in these very special circumstances where they're seen by their gravitational effect.

You know, there was a time, just before I started to study physical science, when astronomers thought that systems such as we have here in the solar system required a rare triple collision of stars.

Shoes and clothing damage our ability to survive naked in the wilderness.

Much more quotes by Murray Gell-Mann below the page.

What I argue is that if I'm going to be held accountable for my actions that I should be allowed to record... my actions. Especially if somebody else is keeping a record of my actions.

Tags: Actions, Else, Somebody