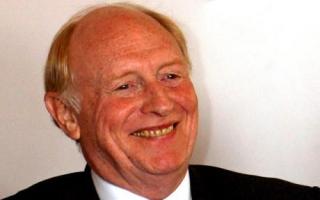 See the gallery for quotes by Neil Kinnock. You can to use those 6 images of quotes as a desktop wallpapers. 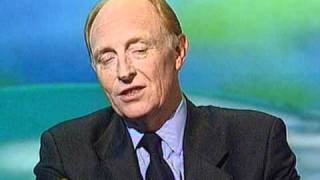 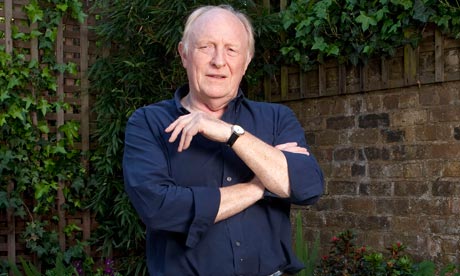 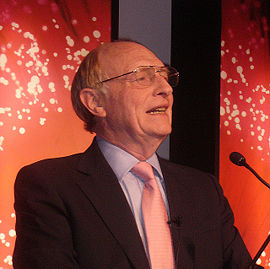 Do something that makes a difference - because, by God, there's a lot to make you angry.

In the U.K. the far Right is a stain on society and there is a cultural resistance to it.

Loyalty is a fine quality, but in excess it fills political graveyards.

No prime minister in Britain will ever be able to go to war without the endorsement of a majority of the House of Commons.

The enemy of idealism is zealotry.

The Parthenon without the marbles is like a smile with a tooth missing.

The unforgivable political sin is vanity; the killer diet is sour grapes.

You cannot fashion a wit out of two half-wits.

I take notice of those who have argued consistently for the modernisation of the E.U., but so many of the skeptics in Britain are just hostile to the whole European idea.

Is Tony Blair of the Labour party? The answer to that is profoundly 'yes', but that is not how, sentimentally, he is regarded in the Labour movement generally.

Margaret Thatcher was not a malicious person. She was a person who couldn't see, or didn't want to see, the unfairness and disadvantaging consequences of the application of what she thought to be a renewing ideology.

People who are in politics to be right all the time would be better off taking up fly-fishing. It's less dangerous. Politics that is not applied in the real world and doesn't address the real challenges and paradoxes and agonies is a hobby.