See the gallery for tag and special word "Neptune". You can to use those 7 images of quotes as a desktop wallpapers. 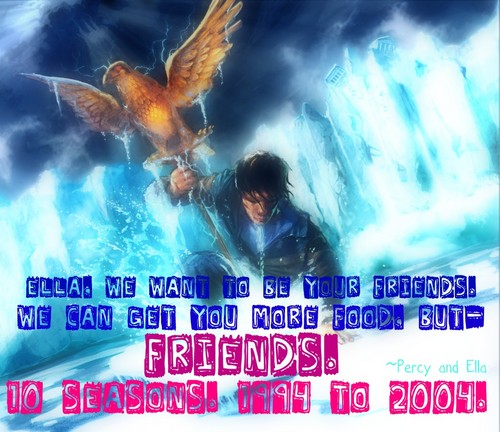 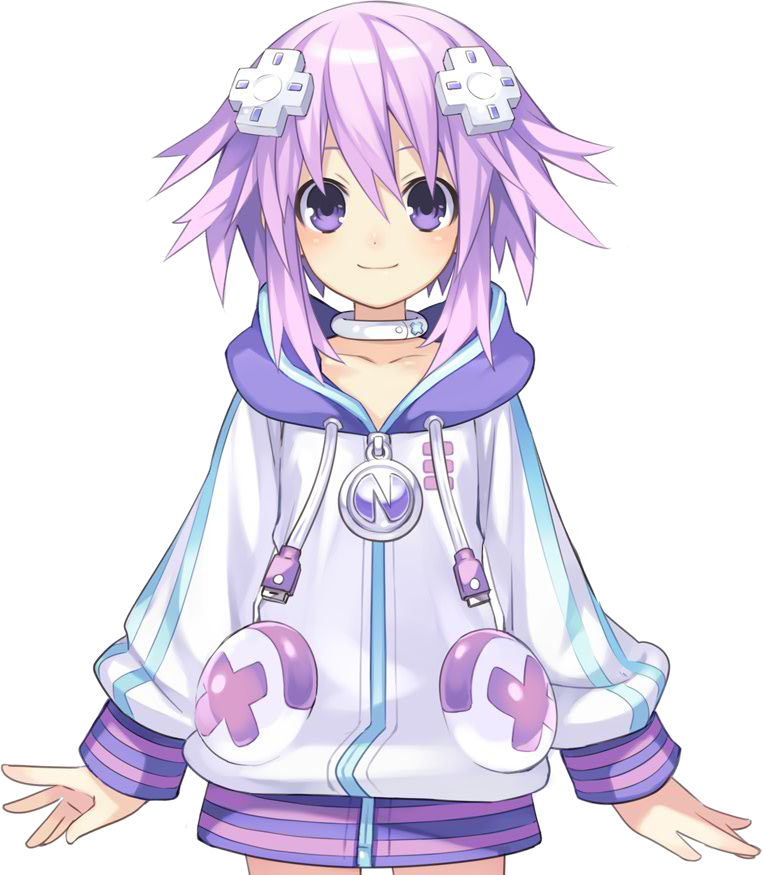 I'm more into beats than rhymes. I'm a huge fan of anything touched by the Neptunes. Dancing is kind of my thing. I go out with my friends as often as I can on the weekends, and I'm always drawn to girls with rhythm.

I'm a huge fan of anything touched by the Neptunes.

I grew up believing my sister was from the planet Neptune and had been sent down to Earth to kill me. I believed this because my sister Emily convinced me of it when I was a toddler. I think she'd seen Invasion of the Body Snatchers and her imagination ran away with her. There's a part of me that still believes it.

Tags: Away, Her, She  ✍ Author: Zooey Deschanel

More of quotes gallery for "Neptune" 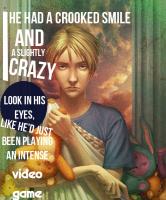 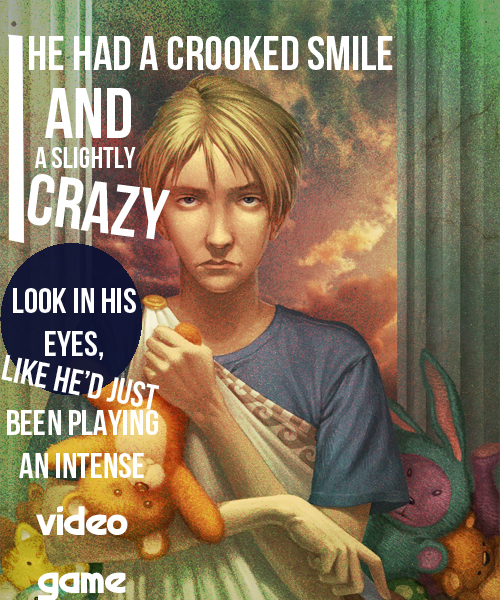 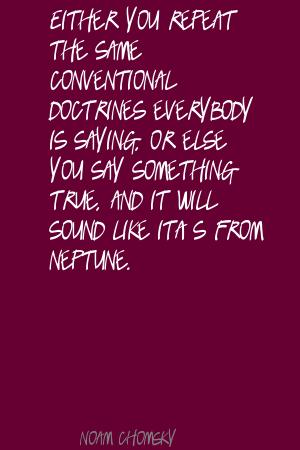 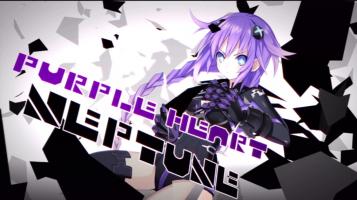 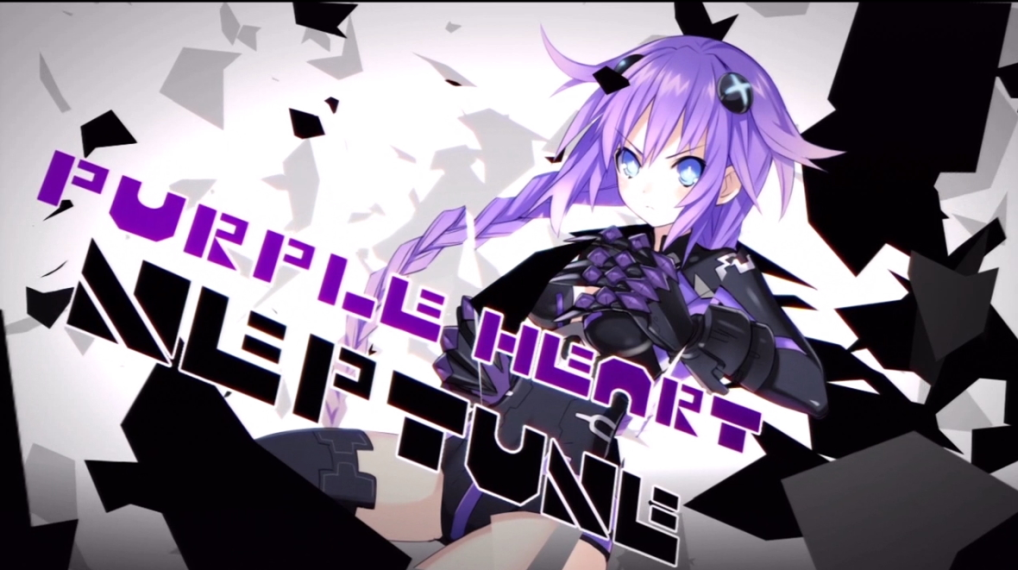 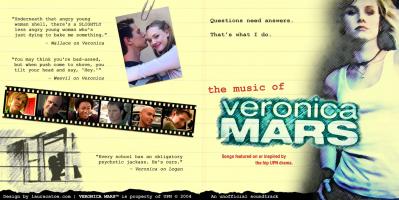 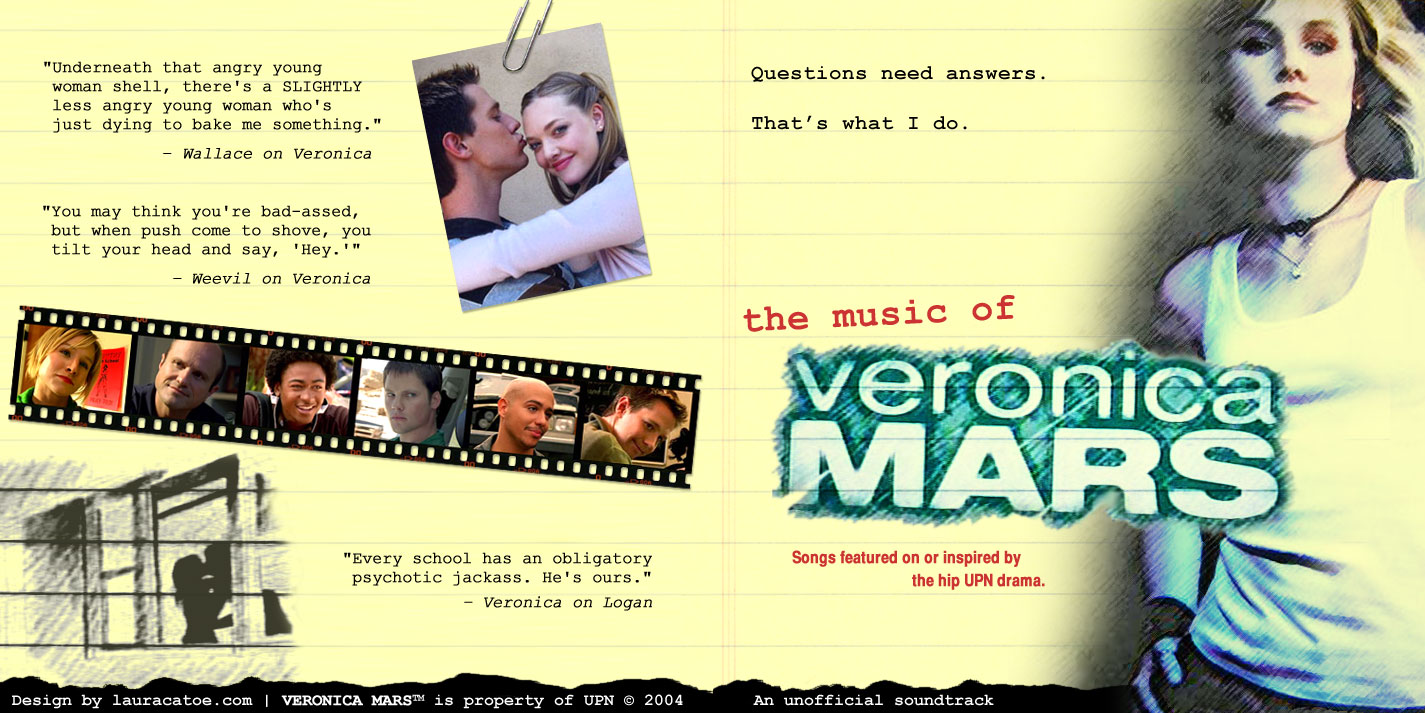