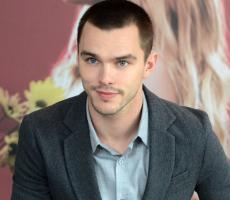 See the gallery for quotes by Nicholas Hoult. You can to use those 6 images of quotes as a desktop wallpapers. 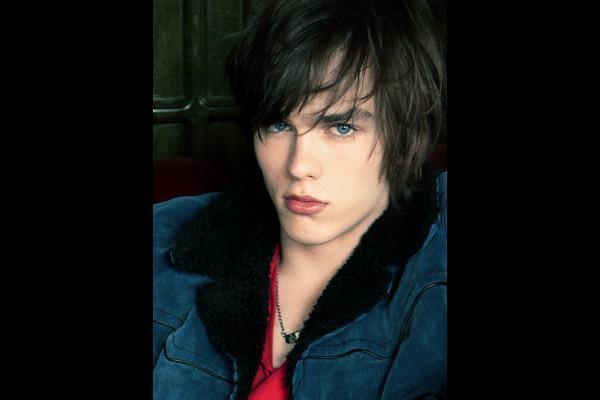 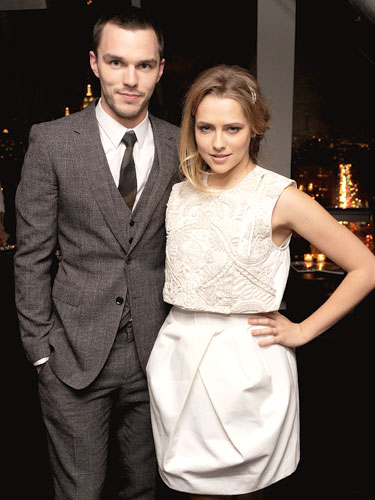 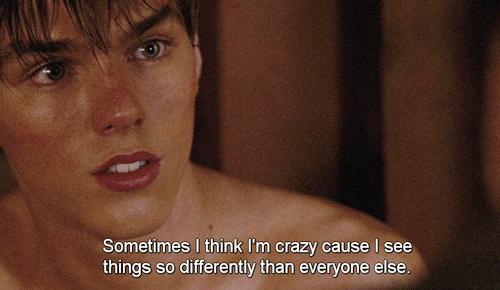 It's awkward going to parties with people you don't know, especially when they think they know you.

Life's too short for regrets.

My mum always says work goes in waves: you have a good spell and then it dips.

Occasionally people will look at me and do a double take and they'll look at me like they're trying to think where they know me from.

Supposedly I'm impossible to talk to. But it's honestly not me being difficult. Sometimes you just don't have a lot to say.

The lead actor, along with the director, plays a big role in what the vibe will be on set, and that's a huge responsibility.

The paparazzi don't care about me.

When I like something, I love it, but then I'll let it go completely.

As you're growing up, it's odd, because directors don't expect you to grow up. They think you'll be young forever, but as an actor, there is an awkward period when you're too young for old or too old for young, and it can be an odd time.

By the time I was 14, I was about six foot. I remember going into auditions, and they'd look at how tall I was and say, 'Well, you're taller than the lead actor, so there's no way we can cast you.'

I don't mind my eyebrows. They add... something to me. I wouldn't say they were my best feature, though. People tell me they like my eyes. They distract from the eyebrows.

I remember doing my SATs on a film set; you had to complete the tests in a certain time and, obviously, you couldn't be interrupted. I think I did pretty well; it wasn't too difficult.

I'll eat anything. I ate antelope once in Swaziland. I didn't know what it was until I'd started chewing it. Everything tastes like chicken though doesn't it? It wasn't bad.

Tags: Bad, Once, Until

I'm kind of feeling ashamed now that I never get bullied. Everyone keeps asking me, but I don't, and it's kind of annoying. I wish I could say I did get bullied, because then everyone would feel sorry for me.

I've realized why I don't tell the truth in interviews. It's because they're printed months later, and you change so quickly - you have new thoughts, new everything - so people are reading an old version of you.

Nowadays we have so many things that take our attention - phones, Internet - and perhaps we need to disconnect from those and focus on the immediate world around us and the people that are actually present.

The action stuff is only good if you get the character stuff in there as well. Sometimes that get lost in amongst all the trying to make stuff blow up.

When you're on TV and in people's houses - it's great that anybody watches anything you've done, but you feel as though you're being watched by Big Brother sometimes. Even if people have no idea who you are, you get the feeling you're being watched.

I don't really have disappointments, because I build myself up for rejection.

Much more quotes by Nicholas Hoult below the page.

I can be a bit grumpy. I'm full of angst, and hormones.

Other people's success spurs me on to do well and gives me motivation.

A lot of child actors keep acting for the wrong reasons.

After 'Skins' I became mildly famous, which was a bit of a disaster.

Anybody who has a problem with 'Skins' obviously doesn't understand teenage life.

As a kid, when you're in a film with somebody, you look up to them, you know?

I always like to keep busy, otherwise my brain starts ticking.

I don't want to share my worries - that's for me to know.

I just want to be a better actor. You can always get better.

I manage to live pretty normally.

I think all teenagers feel alone, and that nobody else knows what they are going through and all that sort of stuff.

I think if you set yourself specific goals, that's quite a lot of pressure.

Tags: Pressure, Quite, Yourself

I think interviews can be fine. It's just there's this terrible fear of coming off wrongly or saying something that gets taken out of context.

I want to get more muscly.

I'm happy with my career and I'm not going to have the trouble of being typecast.

I'm not one of those people who sits around knowing all bands and going to gigs all the time.

I'm not scared of growing up, but it just happens, doesn't it?

I've got a really great family round me, two sisters and an older brother and my mum and dad. Everybody's equal.

If you're out, and starving, and need a bite to eat, then you need fast food.

It's a scary life and sometimes you think you'll never work again.