See the gallery for quotes by Noel Redding. You can to use those 8 images of quotes as a desktop wallpapers. 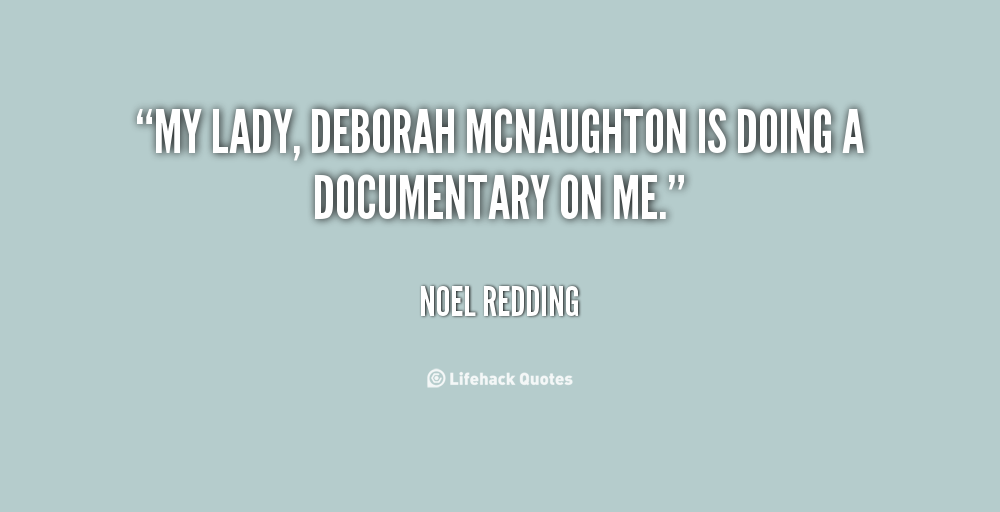 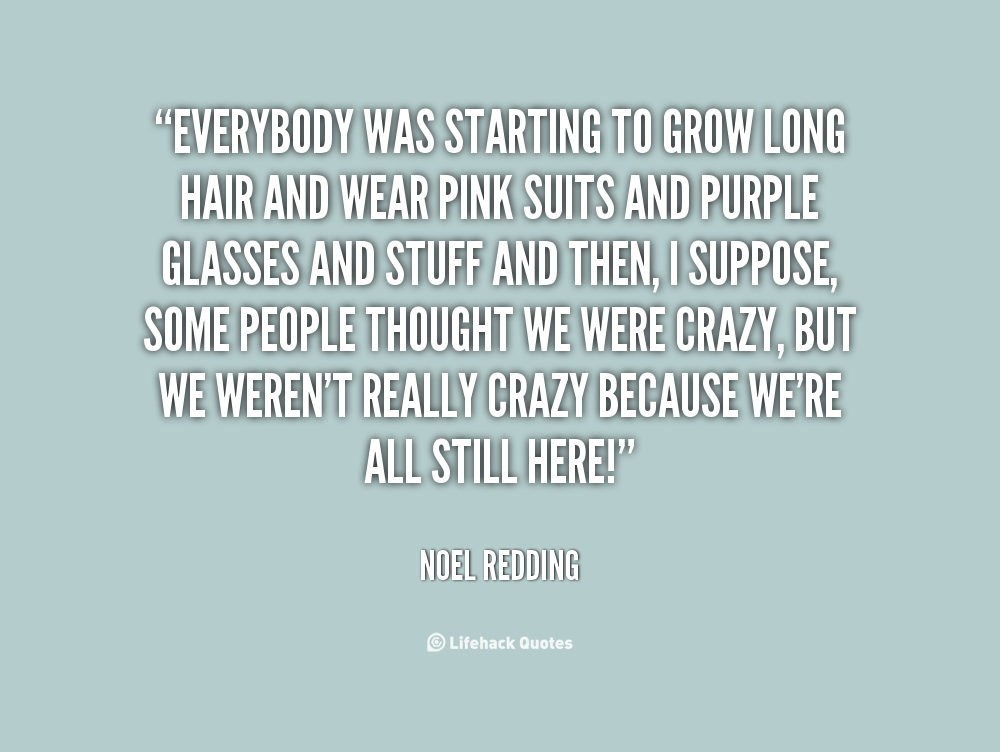 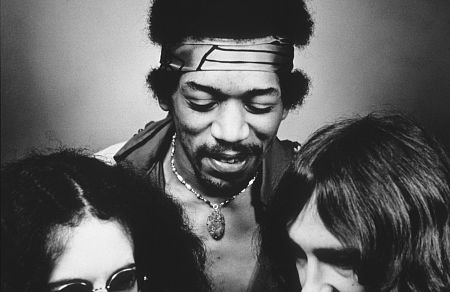 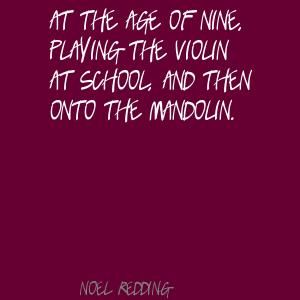 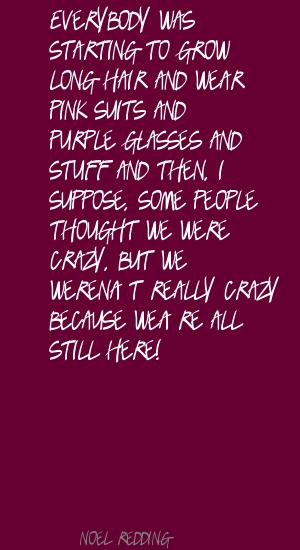 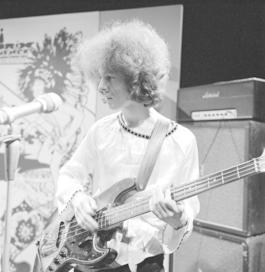 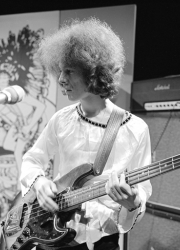 Everybody was starting to grow long hair and wear pink suits and purple glasses and stuff and then, I suppose, some people thought we were crazy, but we weren't really crazy because we're all still here!

At the age of nine, playing the violin at school, and then onto the mandolin.

But people are now realising why I was playing bass with Hendrix.

I suppose the old natural stuff would be ok, the old mushroom, but I wouldn't advise anyone to do it.

I'd gone professional when I was about seventeen.

My lady, Deborah McNaughton is doing a documentary on me.

My personal favourite is Jeff Beck. All the others are wonderful as well.

On Ain't No Telling I came up with the bass solo.

The Fat Mattress consisted of people I'd played with before joining the 'Experience and it was put together as a song writing situation.

We had no sleep or days off or anything like that and then, when the band became big, Hendrix became a star and looked down at us lot.

Well, I'd had the Fat Mattress earlier as a writing outlet for songs and that.

I came to join the Experience by going for an audition for Eric Burdon who was just forming the New Animals at that point, after the original Animals had broken up.

It was rehearsing in the studio, at which point they were setting up the sound, and once we'd got the thing together they'd actually record it, without us knowing sometimes!

Tags: Once, Sometimes, Together