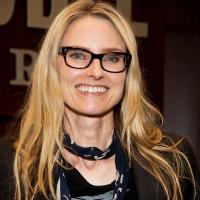 See the gallery for quotes by Aimee Mann. You can to use those 8 images of quotes as a desktop wallpapers. 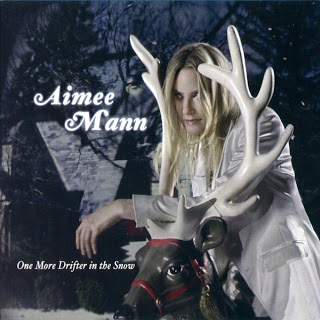 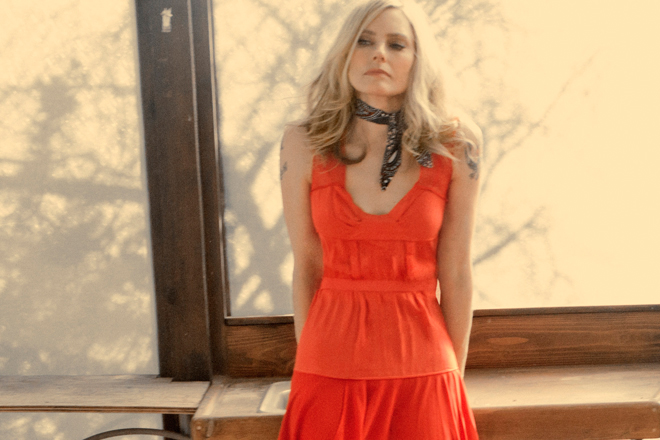 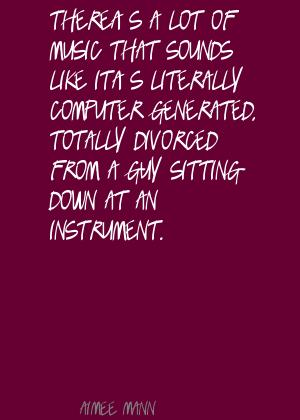 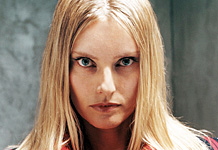 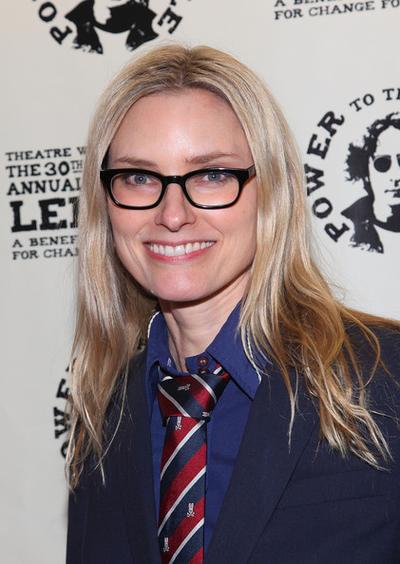 There's a lot of music that sounds like it's literally computer-generated, totally divorced from a guy sitting down at an instrument.

I certainly understand that we're all trying to make a living, but I'm not thinking about that when I'm making it. And if that's your sole motivation, it's going to reflect that narcissistic greed, and you're going to hear it in the music.

I wanted to try to write songs on the piano to get a different flavor.

It really doesn't matter to me what people say about me anymore.

Listen, I'm out of this system, man, I'm out... I'm doing better than ever. I couldn't be more happy.

The knock-out punch is always the one you never see coming.

Everybody kind of understands, Oh yeah you take drugs and it does something to your brain and then you can't stop. It's easier to describe that shame, that horrible feeling of not being able to control your own life.

Everyone's just extracting meaning and feeling and emotion from almost every aspect of music, and I think that for me, it's a huge antidote to that to have a concept album.

For me, there's a fine line between telling a story that's fictional with lots of details and then removing yourself too much from it, so it's bloodless, a little too fictional.

Tags: Between, Story, Yourself

I didn't want to play these people any more songs and have them say that they weren't good enough. So my response was to just not be able to write anymore. I know that's not the healthiest of responses.

I have a 6-year-old, and his thing is to turn on Radio Disney in the car, and I get such an allergic reaction to listening to that music and the context into which it falls. I'm really working on him about that.

In the '70s, everybody thought drugs were just good times. People didn't really know about drug addiction, or that such a thing existed. When I grew up in the '70s I thought you had to take drugs. It was almost like I didn't think you had a choice.

It's funny, because my last record was a lot about isolation and people living in separate worlds that other people can't even understand, which drug addiction is the perfect negative example of.

It's more important for me to have a good record with good music and be part of a movie that's good and where the music is used in a really great way. That's the important thing. The other stuff you want to say about it, I don't care.

One of the things I've really gotten past in the last couple of years is the idea of being made uncomfortable by the way things appear, rather than how things are. Clearly in this business you have to contend with a lot of that.

Tags: Business, Past, Rather

You know what, the drummer is my manager. He's busy. And I'm busy. I don't need the dough, though. But having said that, there's a limit to how much bad music I wanna play. I did it when I was young, and some of the music was OK, but it wasn't great.