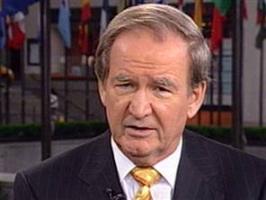 See the gallery for quotes by Pat Buchanan. You can to use those 8 images of quotes as a desktop wallpapers. 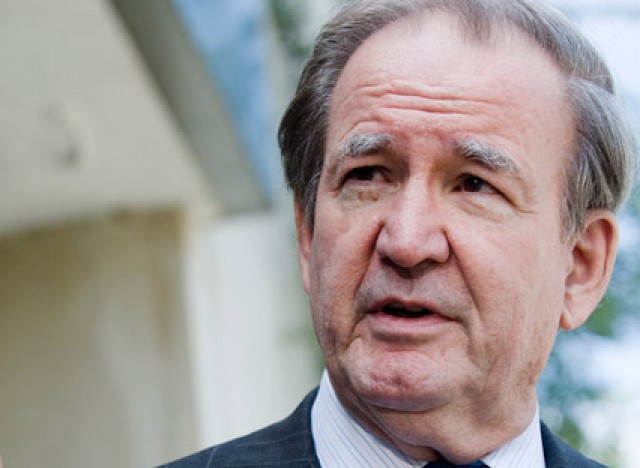 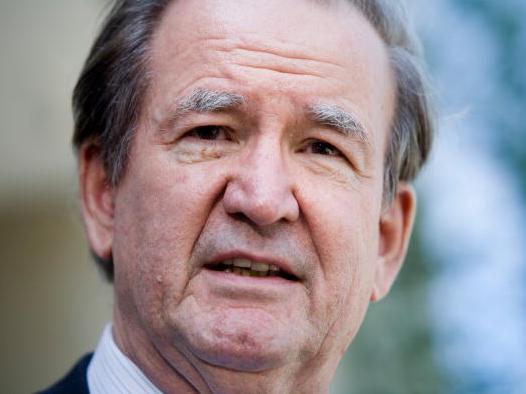 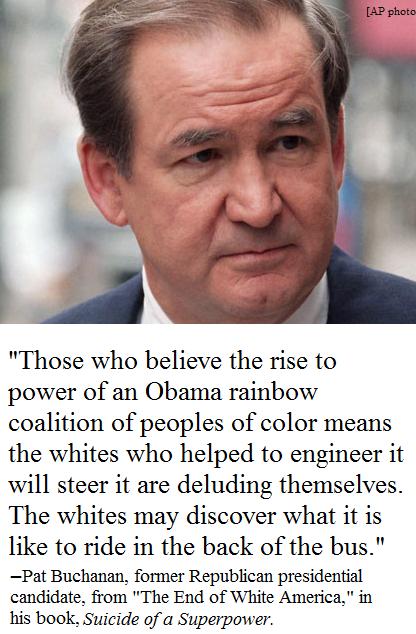 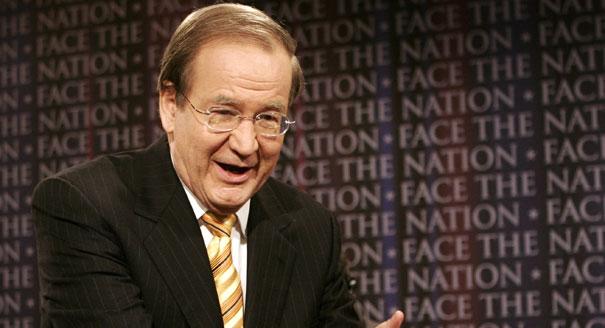 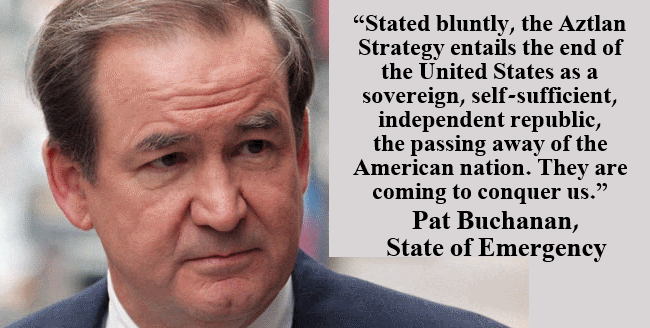 Anti-Catholicism is the anti-Semitism of the intellectual.

Bill Clinton's foreign policy experience stems mainly from having breakfast at the International House of Pancakes.

I don't doubt a number of those ballots, of those votes that were cast for me, probably were intended for Vice President Gore.

I've just come back from Mississippi and over there when you talk about the West Bank they think you mean Arkansas.

If a country forgets where it came from, how will its people know who they are?

McCarthy emerged in the person of Senator Russ Feingold of Wisconsin.

No one has deputized America to play Wyatt Earp to the world.

Parents have a right to insist that godless evolution not be taught to their children.

If the Europeans want to intervene, that's their business. But if I were president, I would remove every United States soldier from the Balkan peninsula.

Just as there's garbage that pollutes the Potomac river, there is garbage polluting our culture. We need an Environmental Protection Agency to clean it up. 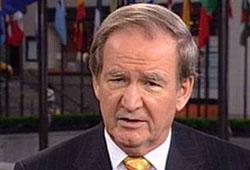 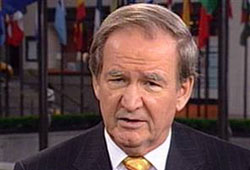 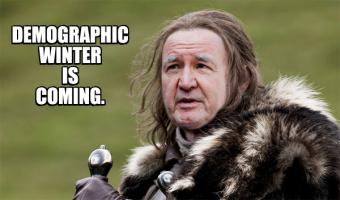 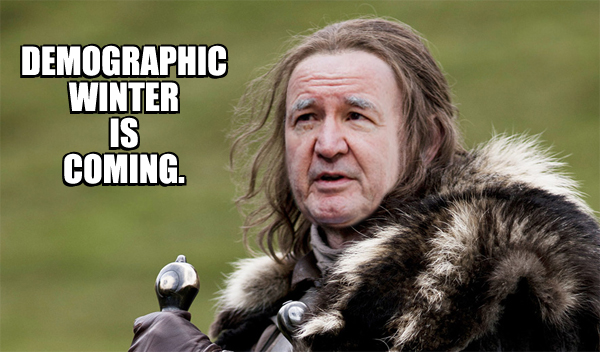