See the gallery for quotes by Patricia Ireland. You can to use those 8 images of quotes as a desktop wallpapers. 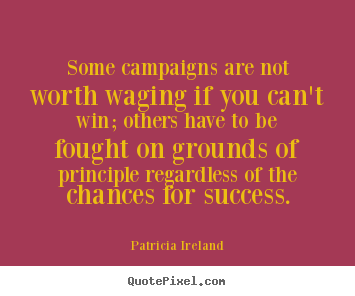 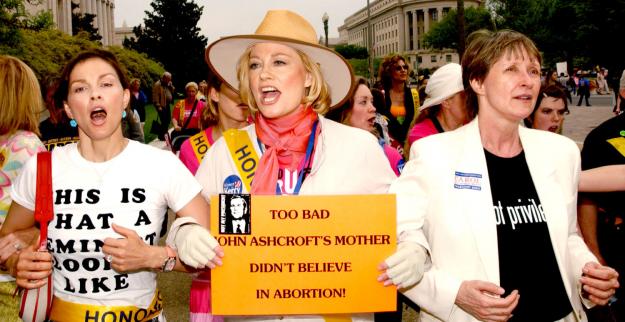 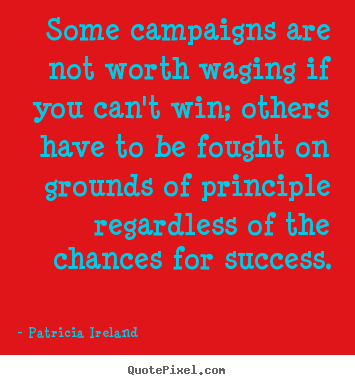 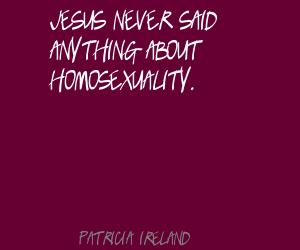 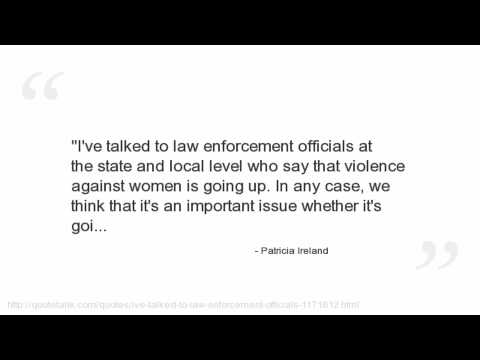 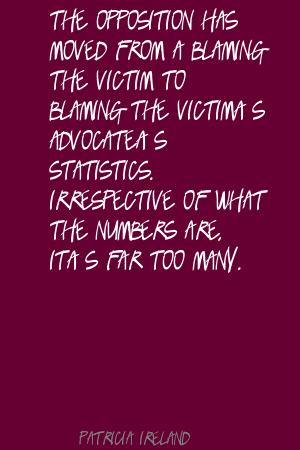 More than 10,000 ballots in Miami-Dade County have been rejected by some machine without any opportunity for a human being to take a look. That is just not right.

My answer to those who oppose my appointment as CEO is that this is really a decision of the YWCA. They want to strengthen their grassroots to advocate on behalf of women's and children's empowerment and ending racism.

Some of us may just, in one-on-one conversations with our family, with our friends, over the back fence with our neighbors, talk about the reality of our lives and realize that we're not alone, that we have a right to be physically safe and emotionally safe in our own homes.

The Violence Against Women Act is so important. It provides money to train the cop on the beat, to train the judges that this is a new day, that we won't tolerate this violence and to know how to deal with it.

The Young Women's Christian Association is nourished by its roots in Christianity and, at the same time, over the years, it's been enriched by beliefs and values from all kinds of places, even, in fact, strengthened by our diversity.

There are a lot of people who worked extremely hard in the election who are still organized who know how to do door to door and phone canvassing, who know how to raise money.

They plan to ride into the White House on the Sweet Talk Express. Well, think again. Bush and Cheney are not compassionate conservatives. They are ruthless reactionaries.

We have to stop this violence. We have to make the political nature of the violence clear, that the violence we experience in our own homes is not a personal family matter, it's a public and political problem. It's a way that women are kept in line, kept in our places.

When I hear traditional family values raised, I hear that effort once again to re-establish the man as head and master of his family. Who had the, not only the right, but the obligation to discipline his wife and children to keep them in line?

When I started law school I was shocked to learn that our legal system traditionally had the man as the head and master of the family. As late as the '70s and '80s when we were fighting for the Equal Rights Amendment, states like Louisiana still had a head and master law.

Women are called upon to defend every bit of progress we have made against particularly virulent attack. But we must also hold out a vision, put forth a positive agenda of what women need and want and then move forward toward that dream.

Jesus never said anything about homosexuality.

And of course we are familiar with the English common law rule of thumb that said a man could in fact use a stick no bigger than his thumb to discipline his wife and family.

Advice and consent does not mean rubber stamp in the Senate.

Extremely strong, effective, tenacious, and powerful political networks can be built when you fight losing battles as well as when you win.

I come from a Christian faith. I am not going to give you insight into my particular beliefs.

I want to organize so that women see ourselves as people who are entitled to power, entitled to leadership.

I want to reach young women and to get them involved in the mission of the YWCA, economic empowerment of women and girls, and ending racism.

In any grass-roots campaign, building an ongoing base of support is as important as winning the ultimate goal.

Is a woman raped every three minutes or every six minutes? It is far too much, whatever it is.

Most of us see Justice O'Connor as something of an icon, although we do not agree with all of her decisions.

Some campaigns are not worth waging if you can't win; others have to be fought on grounds of principle regardless of the chances for success.

Stewardesses are still paid so little that in many cases, new hires qualify for food stamps.

Much more quotes by Patricia Ireland below the page.

The way to be a man if you're a little boy is to be willing to throw your weight around.

Violence may be a good focus to organize around, but we have to look at women's lives in our entirety.

We always knew when we took on the issue of violence against women that somehow our opposition would come after us.

I have a very personal interest. I am a Miami-Dade voter. One of the issues is that my vote and so many other votes of women and African Americans in Florida are being discounted or discarded. I want my vote to count.

I just have that sense this is the reason we got Sandra Day O'Connor on the Court in the first place is because Ronald Reagan was running for President.

I know that Bush, for political reasons, is going to nominate a minority, a Hispanic man or someone where it will be harder for people on the progressive side to oppose and split some of the traditionally progressive or democratic constituents.

I've talked to law enforcement officials at the state and local level who say that violence against women is going up. In any case, we think that it's an important issue whether it's going up or not. And we are determined to stop it.