See the gallery for quotes by Patrick Duffy. You can to use those 8 images of quotes as a desktop wallpapers. 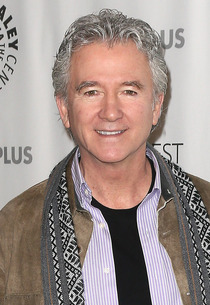 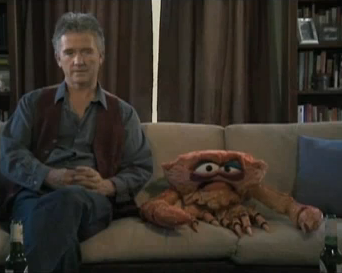 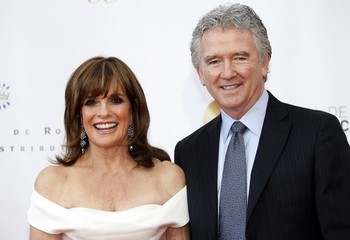 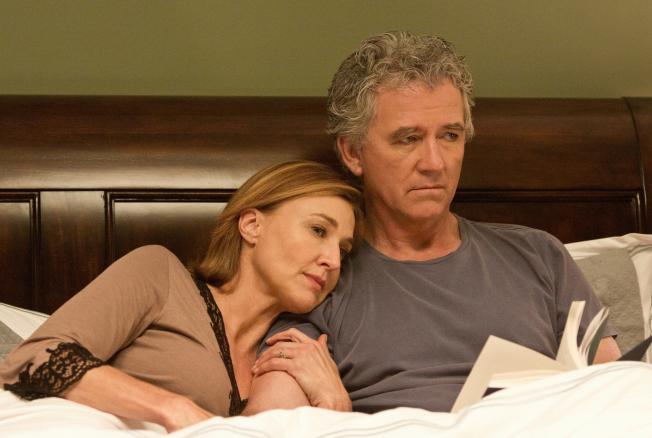 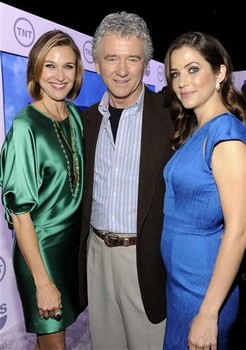 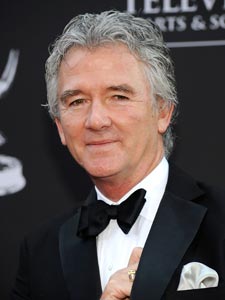 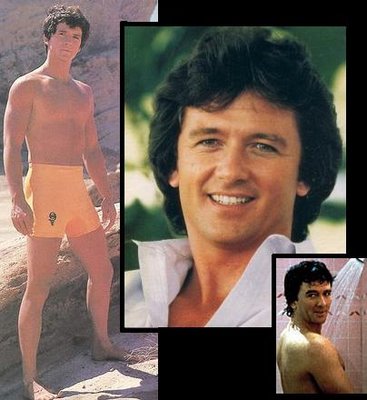 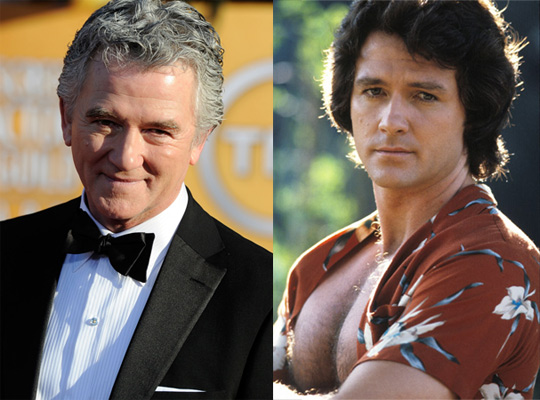 I had a lump on my face and had a big cancer thing removed.

Dancers are a work of art - they are the canvas on which their work is painted.

I feel that marrying younger and being quite a young dad helped me with the stability of my career.

I'm an inherently happy person. It comes from the inside, which means you can achieve happiness under any circumstance.

It's as simple as you can explain all of 'Dallas.' We're a dysfunctional family forced to stay together.

It's great to be able to do shows like 'Falling in Love with the Girl Next Door,' which I think is entirely too long of a title.

Los Angeles is peopled by waiters and carpenters and drivers who are there to be actors.

There is no such thing as a weekend for me when I'm at home on my ranch in Oregon.

There's nothing I like more than picking fresh vegetables then putting them in the dinner you make that night.

Cooking and eating at home is made even better by the fact that you don't have to worry about driving after a couple of bottles of very nice wine. For me that's the ideal combination: working hard and enjoying the fruits of your labour.

Every single unfortunate thing that happens, including, for instance, the murder of my parents, I am responsible for. I am responsible for being the son of two people who got murdered. I didn't cause their murder. But if I'm suffering because of it, it's my karma that I have manifested in this lifetime in this particular set of circumstances.

Good luck happens to people who work hard for it. Sometimes people just fall into the honey pot, but I've consistently strived to create whatever good fortune I can get in my life - and consistently strive just as hard not to screw it up once I have it!

I come from an alcoholic Irish background - I know where I was going! But I met my wife and started to practise Buddhism, which is a levelling experience for me, and there hasn't been a day I've missed in 40 years. I apply it to everything - to my work and relationships. I try to be a compassionate person.

I do all the cooking in our family. I'm a utilitarian cook, rather than an adventurous one - I only have about 15 recipes in my repertoire that I rotate - but I love being able to go down to the river and catch a 30 lb. salmon, then grill it on the barbecue.

I get up at sunrise. I'm a Buddhist, so I chant in the morning. My wife and I sit and have coffee together, but then it's list-making time. I have carpentry projects. We have roads we keep in repair. It's not back-breaking, but it's certainly aerobic and mildly strenuous.

I personally never thought that 'Dallas' would resurrect itself because I didn't think anybody knew how to do it. And it was proven to me on the few attempts that were made. The movie that was going to be done, I read that script, it was atrocious. It was just awful. And I just didn't think anybody understood it anymore.

I quit it because at the end of seven years in an ensemble show with one leader, I thought: 'I will be known as 'Dallas' starring Larry Hagman and the cast.' And at this point in my career - I was in my mid to late 30s - I thought, 'Now is the time when it's hottest for me to go out and establish my thing.'

I saw this thing years ago, where somebody filled a gymnasium with ping-pong balls and mousetraps. And then somebody threw just one more ping-pong ball in there, and literally, in five seconds, the room was popping. And then it was dead. And that's how it was with 'Dallas.' Just... 'boom!'

I worked with my dad for 15 years. I apprenticed under him and decided I wanted to become an architect. So I went to college for it and then the acting bug got me.

I'm one of the lucky actors in television. I don't make a lot of big waves, but there's constant activity, and that's the way I prefer to live my life.

The last episode of Dallas was in '1991.' Unfortunately, it was a terrible episode to end the show on: it was a sort of 'It's a Wonderful Life' with Larry as the Jimmy Stewart character. In that episode, I was an ineffectual-schlep kind of brother, who got divorced three or four times and was a Las Vegas reject.

When I was on 'Dallas,' I was known to audiences of the '80s. And then when my sons, who are in their 30s now, were going to college, 'Dallas' was the cult thing to watch because it was being done on the soap channels, so a whole new generation saw it. And then I have the young fans that knew me from 'Step By Step' in the '90s.