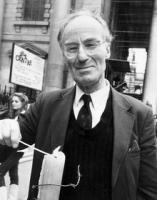 See the gallery for quotes by Peter Benenson. You can to use those 7 images of quotes as a desktop wallpapers. 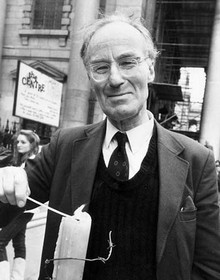 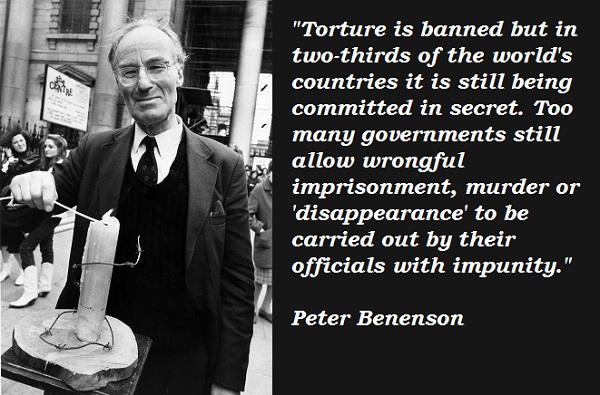 It's the publicity function of Amnesty that I think has made its name so widely known, not only to readers in the world, but to governments - and that's what matters.

Open your newspaper - any day of the week - and you will find a report from somewhere in the world of someone being imprisoned, tortured or executed because his opinions or religion are unacceptable to his government.

Those who today still feel a sense of impotence can do something: they can support Amnesty International. They can help it to stand up for freedom and justice. 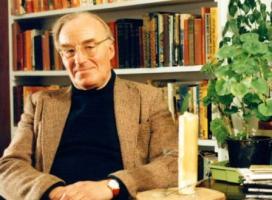 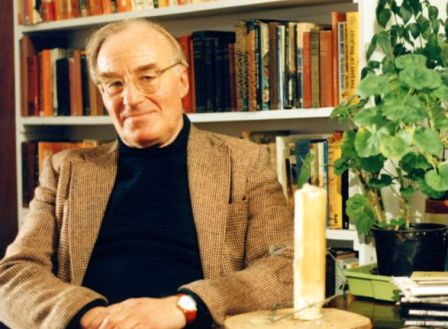 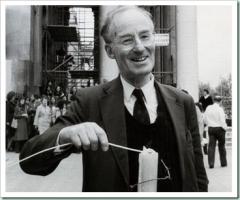 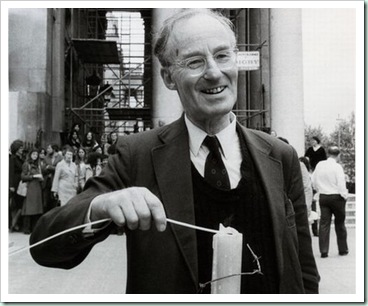 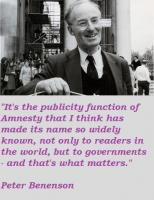 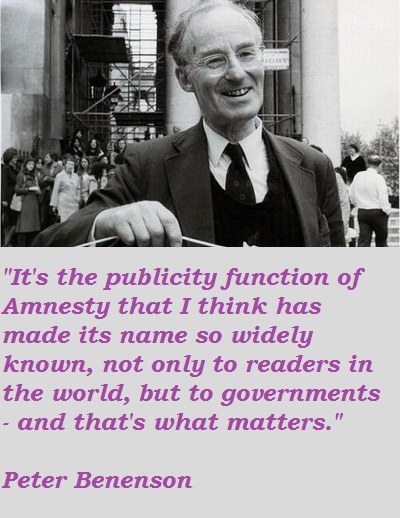 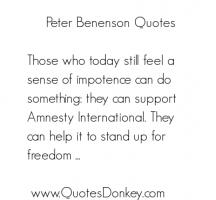 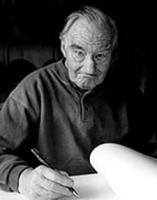 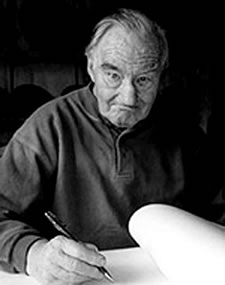