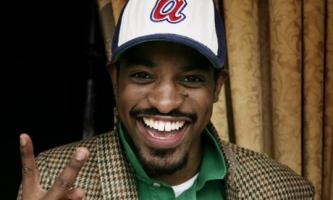 See the gallery for quotes by Andre Benjamin. You can to use those 5 images of quotes as a desktop wallpapers. 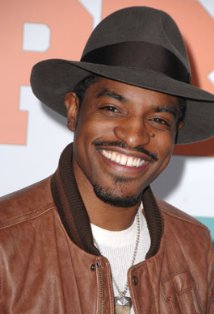 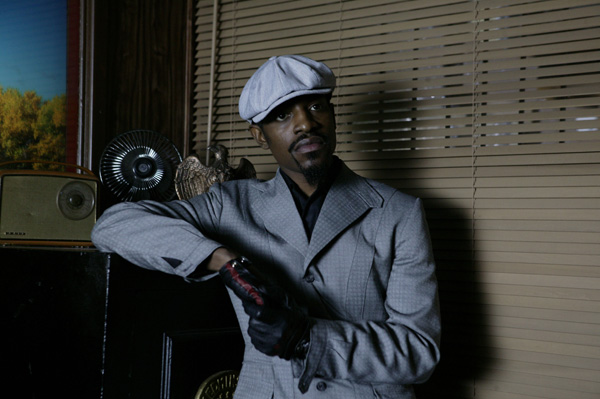 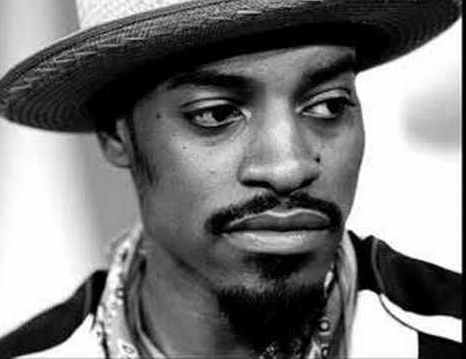 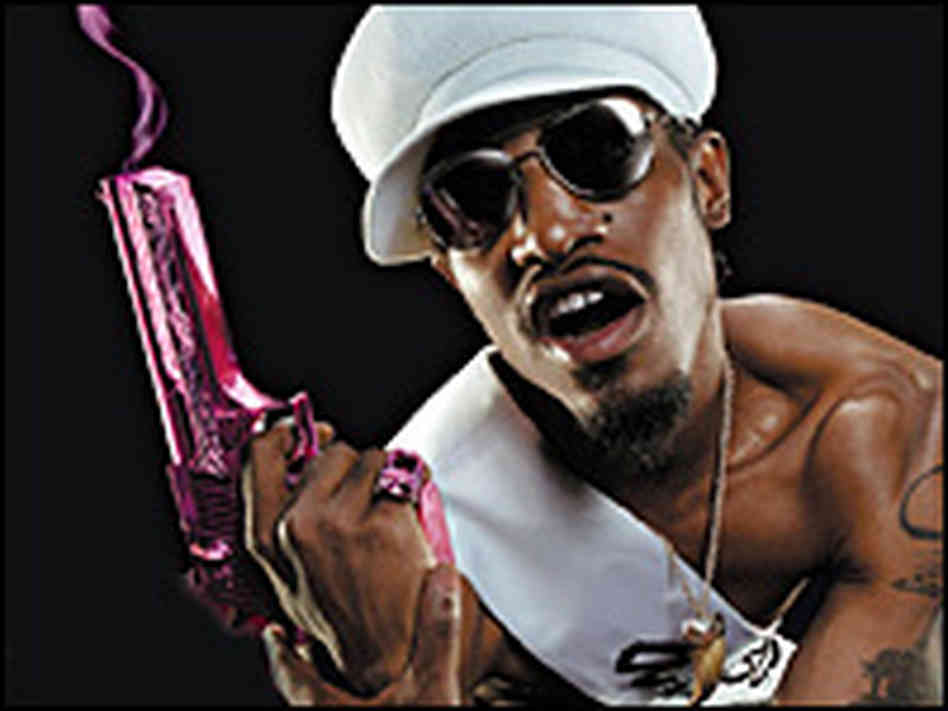 The world doesn't need another clothing company. But it does need a certain funk.

Look at Scottish guys wearing kilts - you could look at them and laugh, but the way they carry themselves, how can you? You can wear some of the weirdest things and be cool. If you believe in it, that's what makes it cool.

Hip-hop don't have no fresh energy, none at all. It's money driven, everybody tryin' to make that cheque, nobody putting art in their albums any more.

Australia is about as far away as you can get. I like that.

I think it's real important to show style now. The majority of style right now is to act like you don't have style at all, so most companies are getting rich off clothes that look torn, clothes that look worn.

I rarely drink, I don't smoke, so my vice is probably creating. I'm addicted to creating. And women.

I'm a fan of making things that I've seen but couldn't purchase, or things I bought that didn't fit the way I like.

I've learned that I'm most powerful when I'm doing my art.

If you look at old football pictures, the jerseys were hanging, the sleeves were dangling, but now everything is tucked and tailored.

It's harder to be a success, globally, and be artistic. Harder to have that balance than just to be artistic when nobody understands you.

You look in the mirror everyday and you see the same thing. As an entertainer, you wanna see something new.

But I am a lover of all kinds of art. And I just can't stick to one thing. I guess I could if I made myself, but I'd always be looking the other way, for other things.

I had six silly tattoos done when I was young and I bitterly regret them. I've thought about laser surgery, but that leaves a scar, so I'm just leaving them.

I think a lot of African-American kids don't have fathers to teach them how to dress, so you end up being taught by pictures in magazine and movies. You see cowboys, Indians, old Hollywood films, Cary Grant. It has an effect on you.

When I'm shooting a film, I don't look at playback. I don't go and do a scene and then hurry up and watch what I just did. I never look at it so I haven't seen any of it.

When the OutKast sound changed and I started producing my own records, I would mirror what I thought that character doing that music would look like. As the sound got a little wilder, freakier and funkier, so did the clothes. Then when the sound got more sophisticated, the clothes changed again.