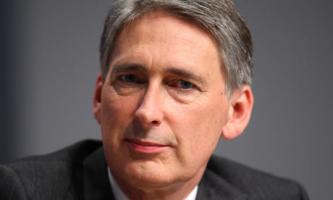 See the gallery for quotes by Philip Hammond. You can to use those 5 images of quotes as a desktop wallpapers. 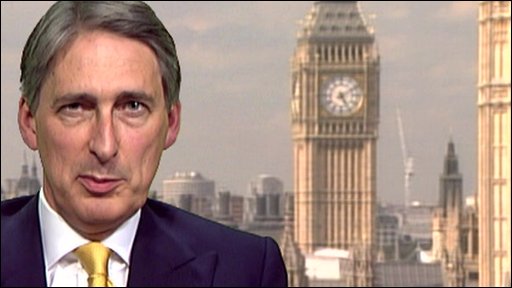 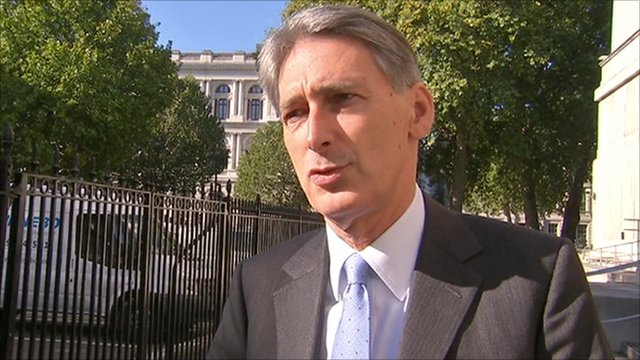 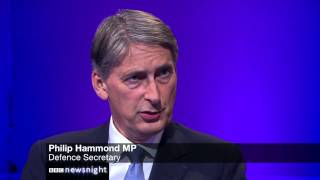 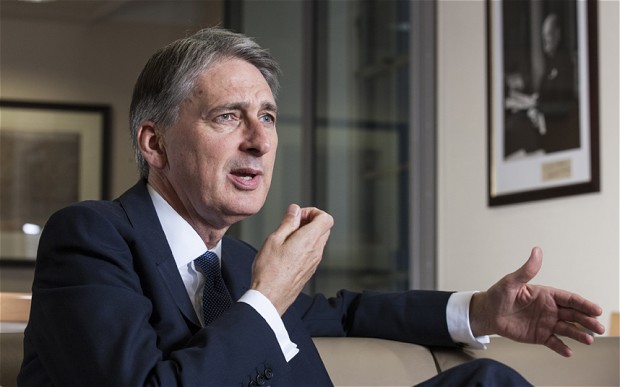 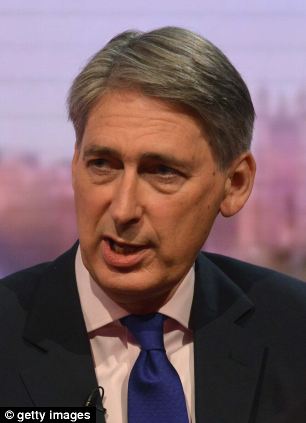 It is in all our interests that the arteries of global trade are kept free, open and running.

The military never uses a full word if they can create an abbreviation.

The North Koreans or Chinese may have a million men in uniform but it's about how you perform.

While I believe firmly in open markets and free trade, I also believe an open market needs a level playing field.

Disruption to the flow of oil through the Straits of Hormuz would threaten regional and global economic growth. Any attempt by Iran to close the Straits would be illegal and unsuccessful.

I remember the day after the general election when Harold Wilson had lost, I remember quite clearly cycling from my house in Hutton along Long Ridings and feeling what a relief to live in a country with a Tory government again.

It is not whether an independent Scotland could go it alone and develop its own defence forces - of course it could - but what sort of forces would they be?

Let me be absolutely clear: I think it is defeatist to sort of say we want to leave the European Union. We're going to try and change the rules and change the way it works and change the objectives that it has in order to make it something that works for Britain.

Scotland forms a crucial part of our Armed Forces which should not be jeopardised by rushed cuts or a rush to the exit from the U.K. Defence jobs are vital to the Scottish economy and yet independence puts thousands of jobs at risk.

Sound public finances are the essential foundation on which to construct a better-balanced economy from the wreckage of Labour's boom and bust. But it is economic growth that will create the jobs and the prosperity for the future and enable us to pay down Labour's debt.

There is a real sense of anger among many people who are married that the government, any government, thinks it has the ability to change the definition of an institution like marriage.

We have got this Damocles' sword of Standard and Poor's hanging over us, with the commitment they have made to review Britain's credit rating in the summer of 2010 after the general election. Everybody in Britain has a vital interest in ensuring that the triple A credit rating agency is maintained.

When ministers in this government talk about investing in education and skills, about making the planning system work; about employment law reform and delivering transport and power generation and broadband communication infrastructure, we are talking about raising Britain's productivity.