See the gallery for quotes by Poppy Z. Brite. You can to use those 8 images of quotes as a desktop wallpapers. 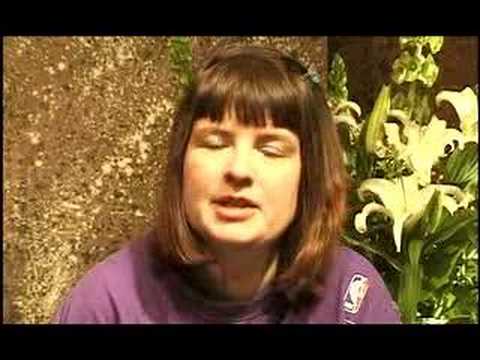 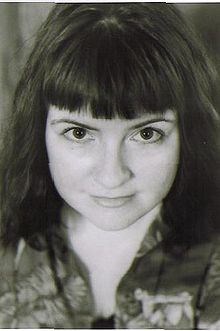 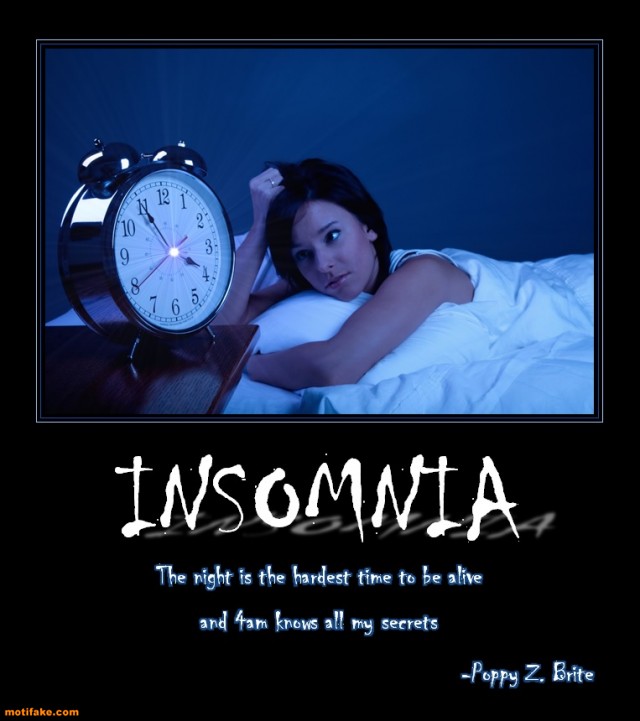 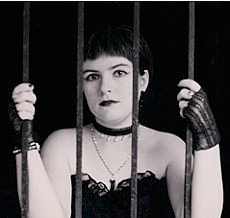 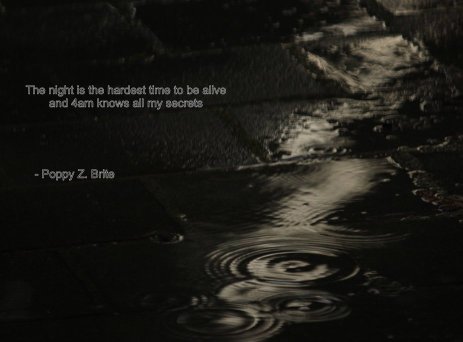 And I can't think of a reason I'd ever use a pseudonym, as I wouldn't want to publish something that I didn't like enough to put my name on it.

Celebrities, even insignificant ones like me, are created to be abused by the Great Unwashed.

I certainly don't think I would have been asked to pose for Rage if I wasn't a known writer.

I don't like to talk about work in progress, but the novel I'm working on now is definitely not horror.

I'd much rather do an obviously commercial writing project than get a day job.

I've tried to avoid labels, but they always find you.

Mostly I enjoy the restaurants (my husband is a chef), though I wish we had a wider diversity of ethnic food.

My childhood may have been more demented than most, because I learned to read very early and was allowed to read whatever I wanted.

My mother is an office manager, my father a professor of economics and financial planner.

New Orleans cuisine is Creole rather than Cajun.

Some of the food in Liquor is food I've really eaten filtered through a veil of fiction.

Yeah, I think A Confederacy of Dunces is probably the perfect New Orleans book.

I certainly wanted to write a book that was honest about New Orleans without explaining it to death, so much so that the first draft contained references absolutely incomprehensible to anyone who hasn't lived here for several years.

I like visiting people's homes on Saint Joseph's Day, when people set up altars, serve food as a tribute to the saint, and invite the public - I enjoy that much more than Mardi Gras.

I think film had a terrible effect on horror fiction particularly in the 80s, with certain writers turning out stuff as slick and cliched as Hollywood movies.

I've certainly learned a great deal from my husband, though, and could never have written a book like Liquor without him and the people he introduces me to and the stories he brings home.

In France, for instance, one magazine writer was convinced that On The Road had been a huge influence on Lost Souls and was crushed to learn that I hadn't read the one until after I'd written the other.

In high school I was the dog, always, and I never have felt comfortable or right in my body, and part of my whole exhibitionist thing has probably been a way of testing to see whether or not I really was this repulsive creature that I felt like for so long.

In the Netherlands I read the first chapter of Exquisite Corpse to an audience that laughed in all the places I thought were funny - an experience I've never had in America!

My dad told me that no one could ever make it as a writer, that my chances were equivalent to winning the lottery - which was good for me, because I like to have something to prove.

There are people who must spend huge amounts of time composing these online diatribes against me, all about how disgusting and terrible I am and how no one should ever read my books, and it's not enough for them to hate me, they can't stand the fact that ANYONE likes me!

This is the point being missed by readers who lament Liquor's lack of hot sex scenes, probably because they aren't old enough to understand that a passionate relationship could be about anything other than sex.