See the gallery for tag and special word "Pumpkins". You can to use those 7 images of quotes as a desktop wallpapers. 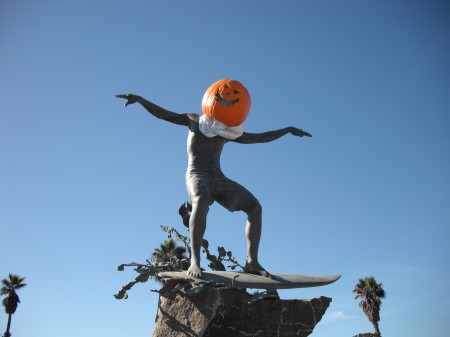 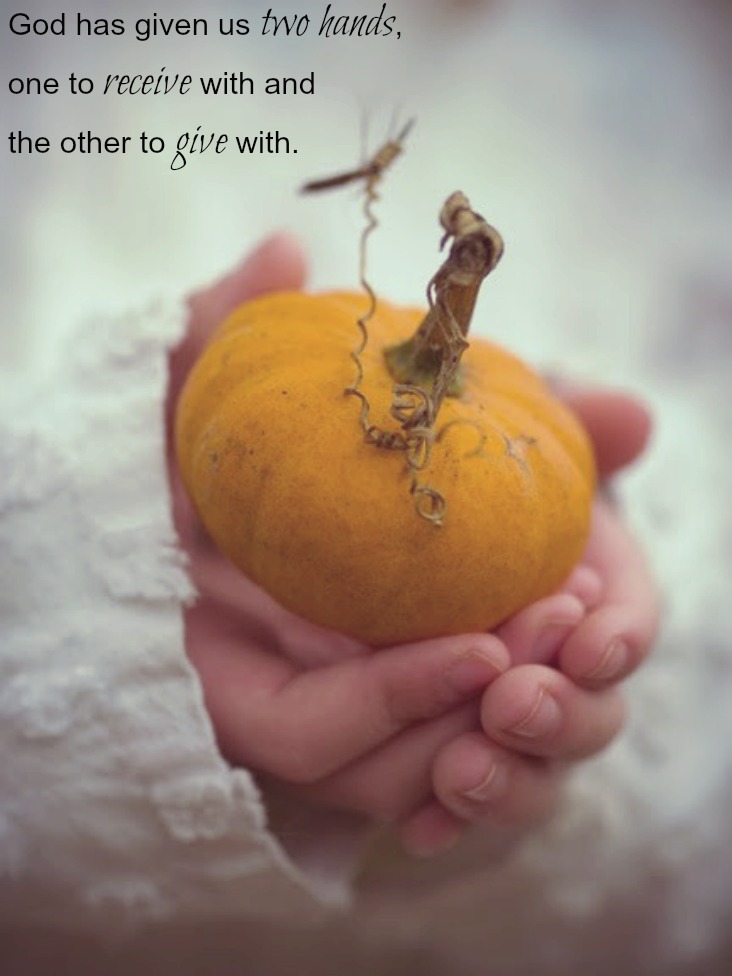 My father played guitar, so I always wanted to play for that reason. But I think the biggest reason was just the '90s in general - growing up listening to the Smashing Pumpkins, Green Day and bands like that, and going to concerts and thinking it was the coolest thing in the world.

You will never see the four original Pumpkins on stage ever again, unless it's a Hall of Fame thing. But you would never see a tour. There's so much damage, there's no way.

I never wanted to leave the Smashing Pumpkins. That was never the plan.

I grew up in the '80s and '90s listening to Public Enemy and Mobb Deep and the Smashing Pumpkins. I don't even know what it was like in the '60s - I wasn't alive then - so the Mayer Hawthorne sound is taking what I can learn from the classics, and blending it with my hip-hop DJ and producer background and punk-rock bands that I played in as a kid.

More of quotes gallery for "Pumpkins" 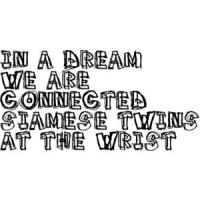 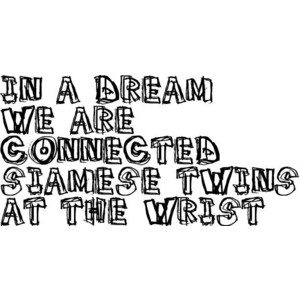 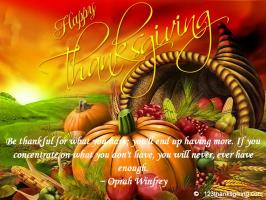 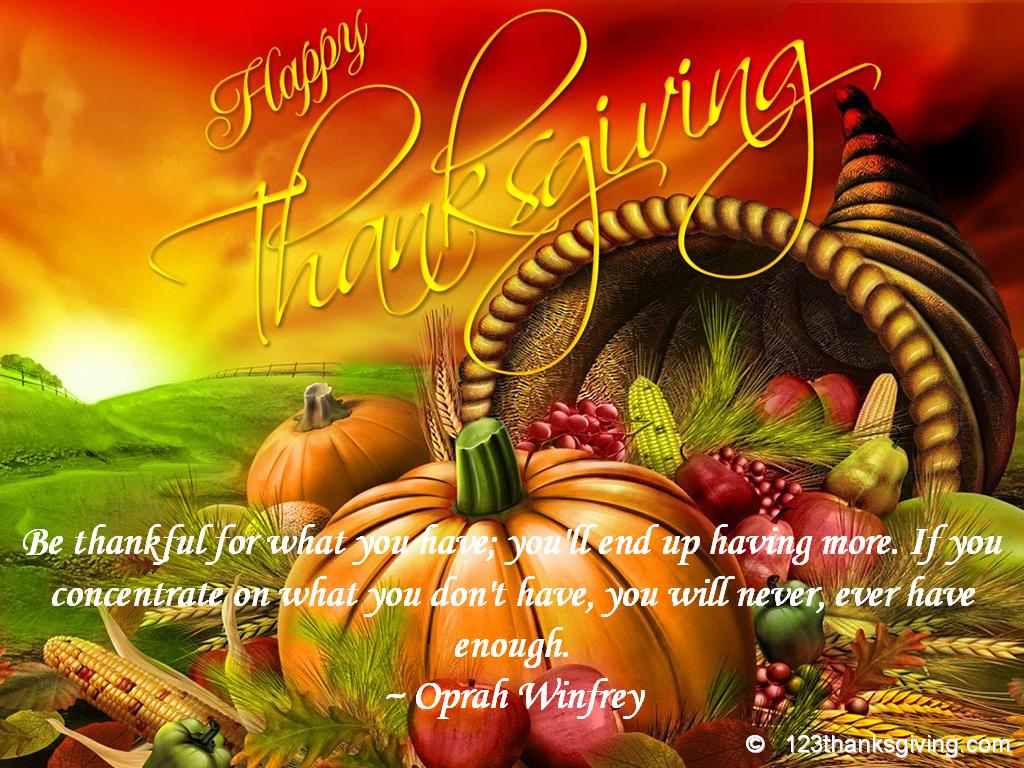 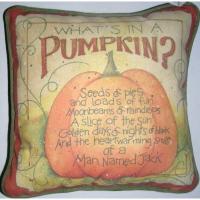 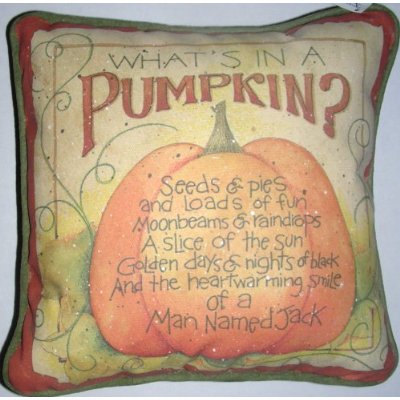 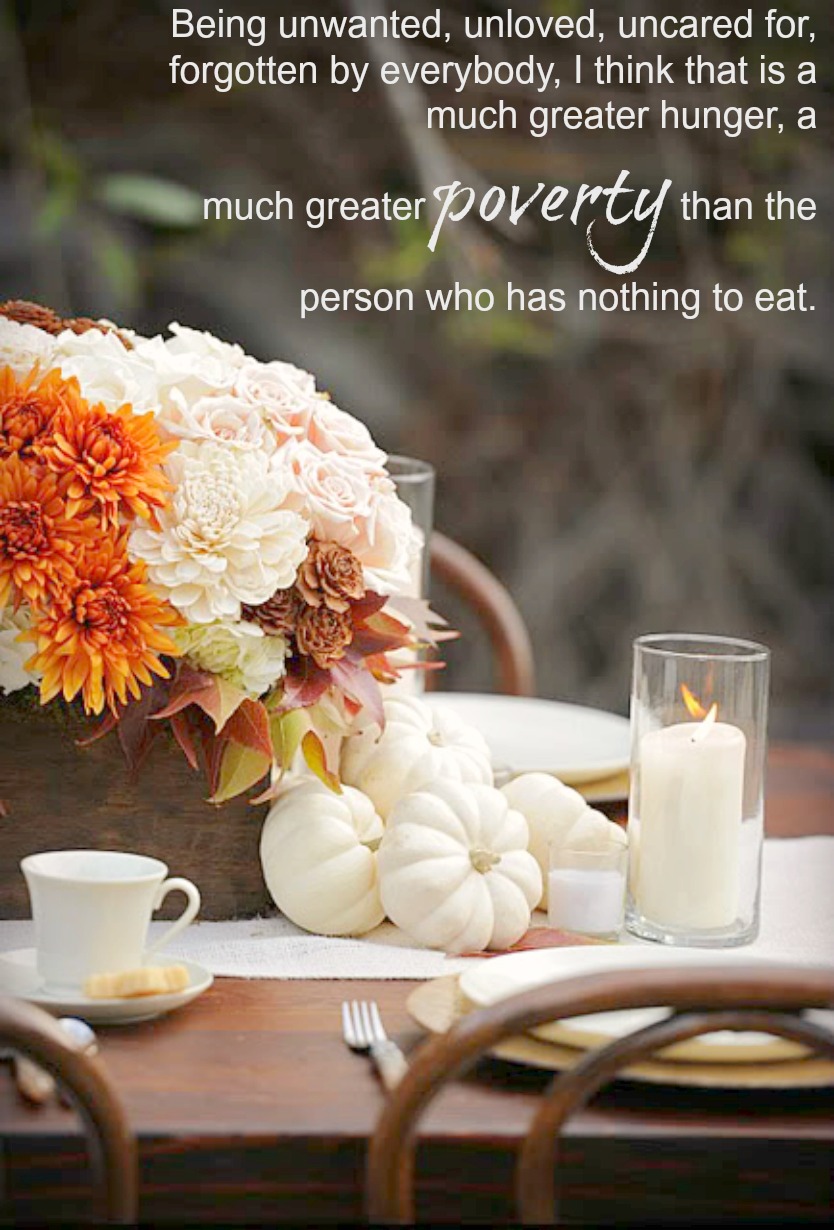 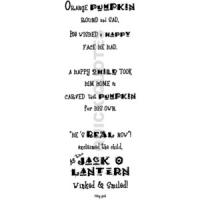 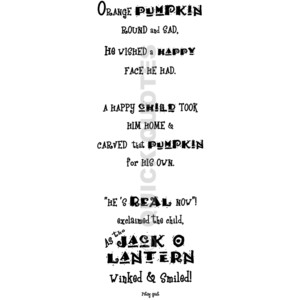