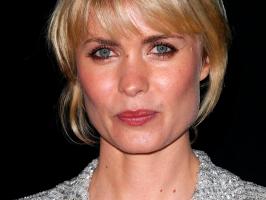 See the gallery for quotes by Radha Mitchell. You can to use those 6 images of quotes as a desktop wallpapers. 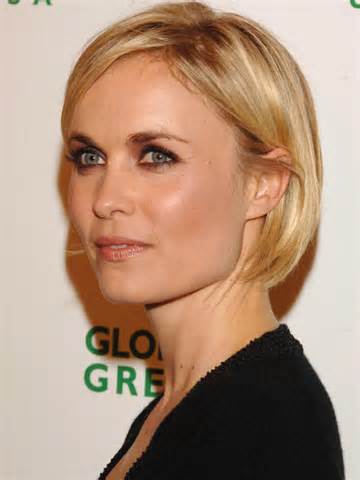 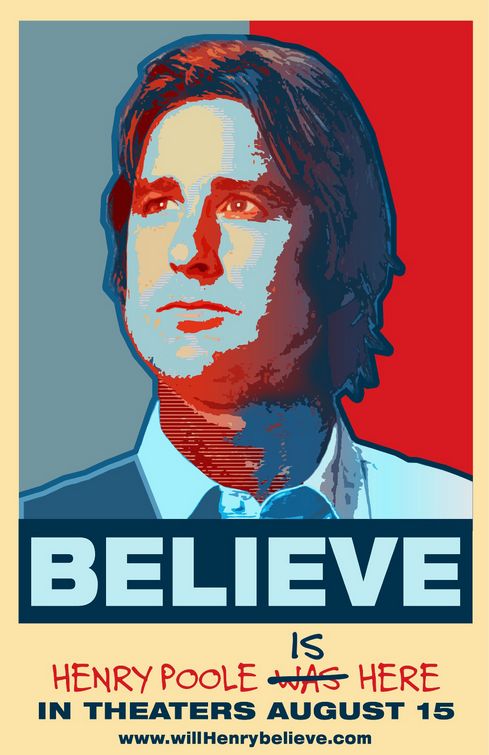 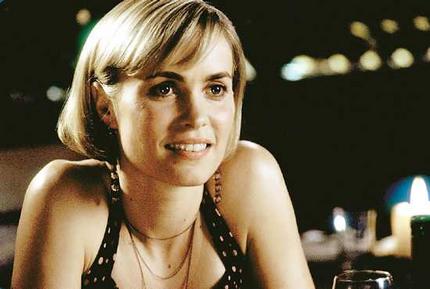 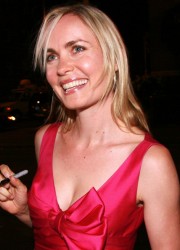 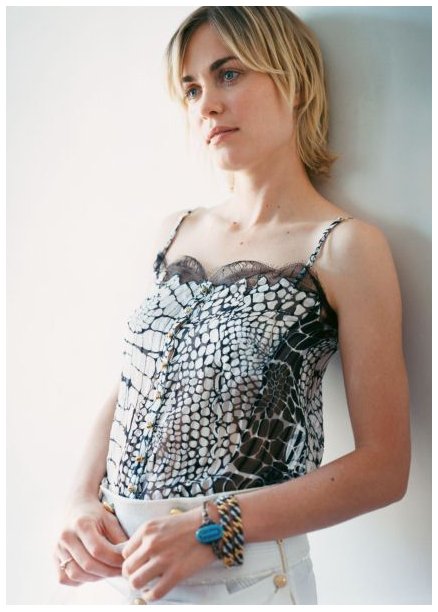 I just don't talk about who I'm going out with, that's it. It's an odd thing to sit around describing yourself to 10 different people every 5 minutes yet it's kind of therapeutic in a way.

I mean normally you have your agent call the other agent and all the agents talk and then finally you get a phone call and you hear some misrepresentation of what someone else had to say.

Tags: Else, Mean, Someone

I think in this, definitely, because you are feeling how it felt to live in a completely different time. The mannerisms and the way that people behaved was quite different.

I think part of that is to create an environment where it's like real life, where you don't really know what's going to happen to you in a certain scene.

It was kind of scary because working with Woody Allen becomes sort of a big deal in your mind. He directs in that Woody Allen character some of the time - he has these idiosyncrasies that are really charming and funny.

So I was in America and I thought I'll stick around while I'm here and just see what happens. The next film I did was High Art, so I guess it started with a sort of vague idea but really just a fantasy.

This city can be kind of brutal, so you see your dreams from every different angle, but ultimately it's about acting and if you enjoy acting, you will always enjoy acting.

Well, obviously I was excited by the idea that Woody Allen was going to direct it. But at the same time, the script itself and the character was really interesting.

We've become much more casual and much more relaxed in social interactions, where there was a formality and maybe a kind of respect at that time that doesn't exist now.

As much as most of the actors were kind of curious to know what their character meant in relation to the script and to the plot, they really were quite happy to be part of the adventure of not knowing.

Because in Australia there really isn't a lot to do. There aren't a lot of opportunities.

But I'm also a vegetarian so there's another factor I guess.

For me, even just being English was a whole sort of experience in as much as I'm Australian.

I didn't even understand the whole idea of Hollywood.

I do Yoga. I'd like to say I do it every morning, but I don't, I just don't have the time.

I do, too, most recently while I was singing karaoke in some weird bar.

I don't smoke and I don't drink alcohol.

I had a friend, and we always used to pretend to be twins. We had this fantasy about going to Hollywood together. We were about four.

Much more quotes by Radha Mitchell below the page.

I never wanted to be a movie star.

I think my parents see my life now as very conservative.

I'd definitely rather be rich than famous.

I'm not working now, so I'm sort of facing the unknown.

Life is neither comedy or tragedy, life is what you make of it.

New York in a way functions as another character within the story, as it does within most of Woody Allen's stories.

So wearing a corset certainly changes your state of mind.

To be honest, it's easier for me to speak with an American accent.

We don't relate to her too much because you don't want the heroic character to not be heroic.

Yeah I think Pitch Black was edgy, I think that's what worked for our film.

But in this case, he had my cell phone and my phone was ringing and I had just come back from Australia on the plane and I thought it was my mum and it was Woody Allen just checking to see if I wanted to be in his movie.

I guess when I first started speaking with an American accent, there's a tendency to create a caricature of the accent because you just exaggerate the pieces that stand out to you.