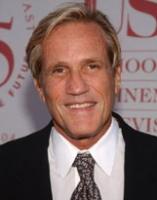 See the gallery for quotes by Randal Kleiser. You can to use those 8 images of quotes as a desktop wallpapers. 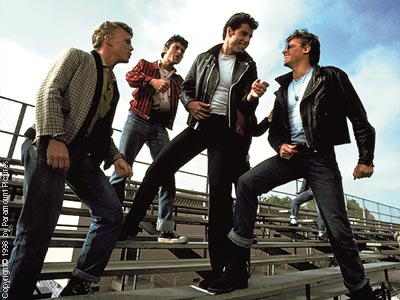 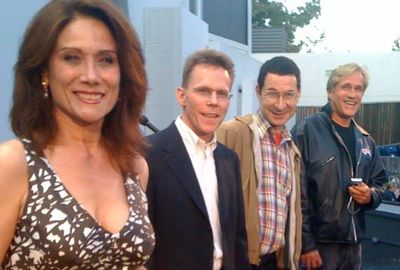 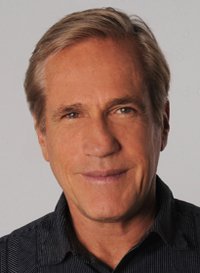 I loved the idea of Travolta sitting on the kid's swing, pining away for his girlfriend.

In order to do a musical now, a style must be developed that works for today's audience.

We wanted a supporting cast that would appeal to Baby Boomers who grew up in the fifties.

Well, once I did 'Grease,' everyone was offering me studio pictures in a similar vein - you know, popcorn movie.

Tags: Everyone, Movie, Once

I told her it was a bigger than life musical, that all the actors were going to be about the same age, late twenties into thirties. It would be a style; a kind of surreal high school.

It was very unusual, because normally the producer requests the test to determine whether they want to hire someone or not. Olivia was concerned about playing a seventeen year old.

Olivia Newton-John was our first choice to play Sandy, but she was nervous about acting, whether she would feel comfortable with us and could pull it off at all. 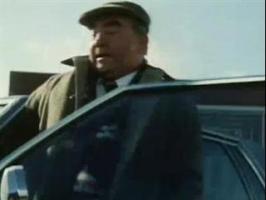 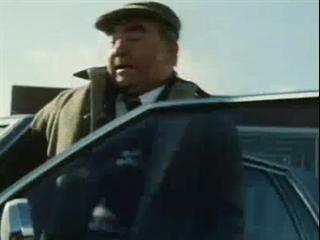 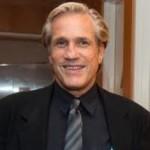 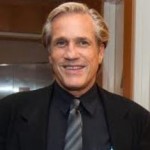