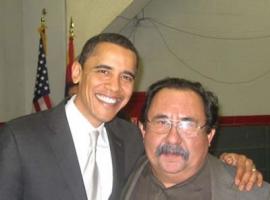 See the gallery for quotes by Raul Grijalva. You can to use those 7 images of quotes as a desktop wallpapers. 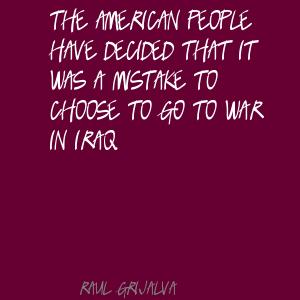 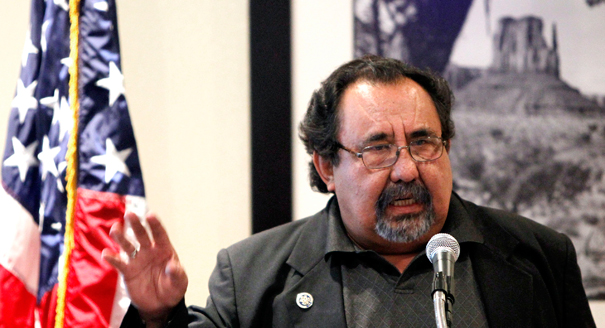 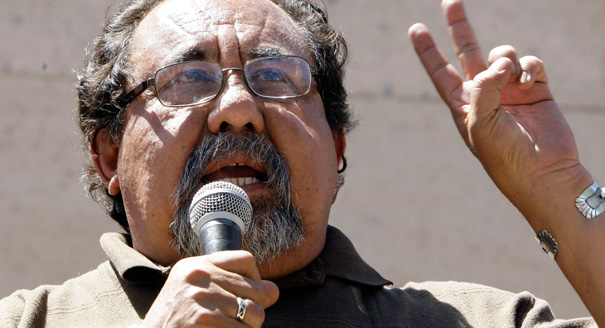 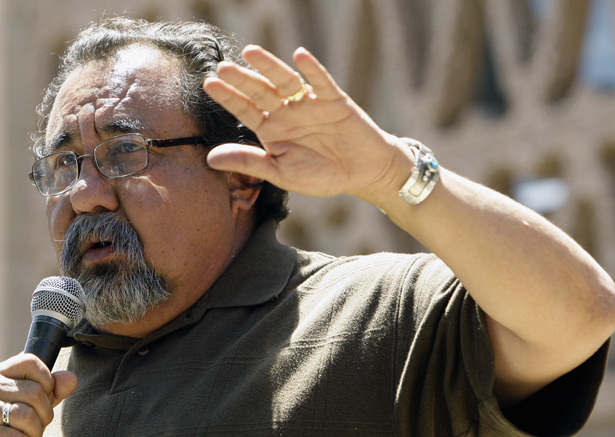 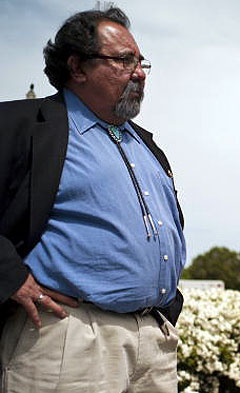 How many times will this Congress waste time on an issue that a majority of Americans do not want?

The American people have decided that it was a mistake to choose to go to war in Iraq.

This war of choice in Iraq is undermining the very fabric of American society.

Bringing the troops home is necessary not just for the future of Iraq, but also for the people of the United States. We must stop the hemorrhaging of tax dollars that could go to meet our Nation's vital domestic needs.

If this Nation really wants to create an effective border security policy, we need to have a debate that includes a discussion about actual solutions to our problems, which means taking all of the political grandstanding and baiting out of the equation.

Instead of destroying an area for a paltry amount of oil, we should be increasing fuel standards for automobiles and focusing our efforts on biofuels and other alternatives.

More than half the combat deaths in Vietnam occurred after Richard Nixon was elected on a promise to bring the war to an end, and after the American people had already decided that they did not want one more soldier to die in Vietnam.

The majority of surveys throughout this Nation show that the American people are advocating for a comprehensive and realistic approach to immigration reform.

We cannot shun our values as an immigrant nation. This is a wrong path. And while possibly it is a short-term political victory based on division and based on creating a wedge issue that splits people in this country, it is a long-term defeat for this Nation.

We in this Congress have a choice. The American people have a right to exercise a choice on this issue, as to whether our men and women will continue to fight and die in a war based on deception and fantasy, or to start bringing the troops home.

While this debate today is a belated effort to inform the American people, it is nevertheless an empty gesture. It is time to admit our mistake in Iraq and begin to bring our troops home with honor. 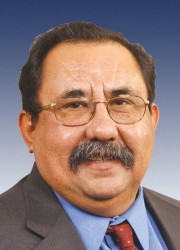