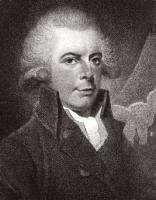 See the gallery for quotes by Richard Brinsley Sheridan. You can to use those 8 images of quotes as a desktop wallpapers. 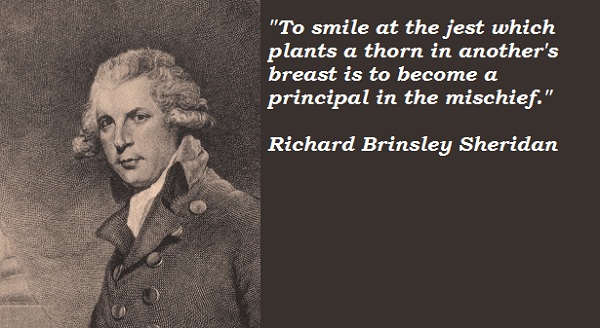 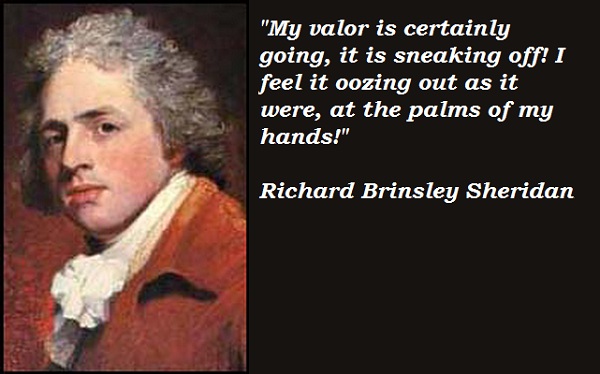 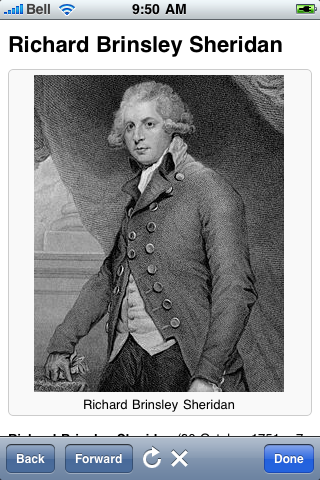 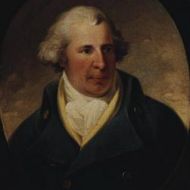 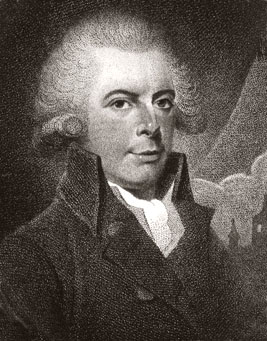 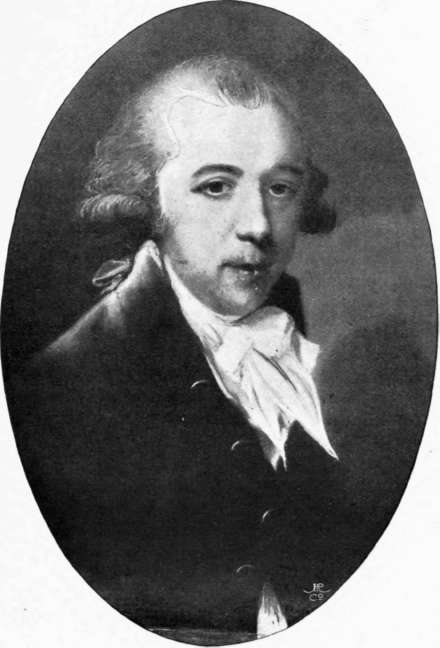 For if there is anything to one's praise, it is foolish vanity to be gratified at it, and if it is abuse - why one is always sure to hear of it from one damned good-natured friend or another!

Tags: Another, Friend, Why

I mean, the question actors most often get asked is how they can bear saying the same things over and over again, night after night, but God knows the answer to that is, don't we all anyway; might as well get paid for it.

I open with a clock striking, to beget an awful attention in the audience - it also marks the time, which is four o clock in the morning, and saves a description of the rising sun, and a great deal about gilding the eastern hemisphere.

Remember that when you meet your antagonist, to do everything in a mild agreeable manner. Let your courage be keen, but, at the same time, as polished as your sword.

The glorious uncertainty of the law was a thing well known and complained of, by all ignorant people, but all learned gentleman considered it as its greatest excellency.

There is nothing on earth so easy as to forget, if a person chooses to set about it. I'm sure I have as much forgot your poor, dear uncle, as if he had never existed; and I thought it my duty to do so.

Won't you come into the garden? I would like my roses to see you.

To smile at the jest which plants a thorn in another's breast is to become a principal in the mischief.

A bumper of good liquor will end a contest quicker than justice, judge, or vicar.

A fluent tongue is the only thing a mother don't like her daughter to resemble her in.

Conscience has no more to do with gallantry than it has with politics.

Death's a debt; his mandamus binds all alike- no bail, no demurrer.

Fertilizer does no good in a heap, but a little spread around works miracles all over.

He is indebted to his memory for his jests and to his imagination for his facts.

There is not a passion so strongly rooted in the human heart as envy.

Ay, ay, the best terms will grow obsolete: damns have had their day.

Be just before you are generous.

Certainly nothing is unnatural that is not physically impossible.

Do thou snatch treasures from my lips, and I'll take kingdoms back from thine.

I'm called away by particular business - but I leave my character behind me.

Modesty is a quality in a lover more praised by the women than liked.

My valor is certainly going, it is sneaking off! I feel it oozing out as it were, at the palms of my hands!

Pity those who nature abuses; never those who abuse nature.

That old man dies prematurely whose memory records no benefits conferred. They only have lived long who have lived virtuously.

The number of those who undergo the fatigue of judging for themselves is very small indeed.

The surest way to fail is not to determine to succeed.

Much more quotes by Richard Brinsley Sheridan below the page.

There's no possibility of being witty without a little ill-nature.

Those that vow the most are the least sincere.

'Tis safest in matrimony to begin with a little aversion.

You know it is not my interest to pay the principal, or my principal to pay the interest.

You write with ease to show your breeding, but easy writing's curst hard reading.