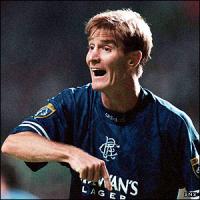 See the gallery for quotes by Richard Gough. You can to use those 7 images of quotes as a desktop wallpapers. 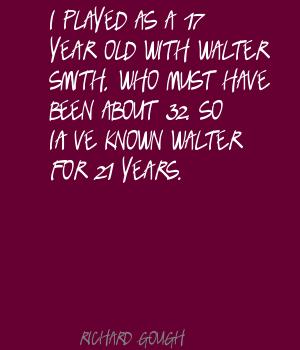 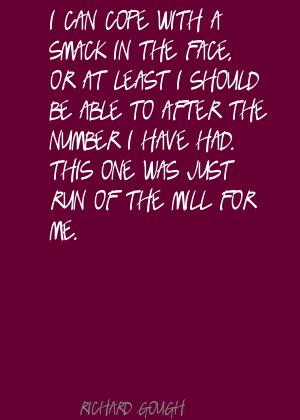 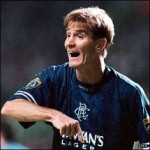 I can cope with a smack in the face, or at least I should be able to after the number I have had. This one was just run-of-the-mill for me.

I played as a 17-year-old with Walter Smith, who must have been about 32. So I've known Walter for 21 years.

I've got an opinion on everything, so I should go into management.

The fans know their football, you can't kid them.

There is a lot of things to weigh up when a transfer happens, and money is a big factor.

I have always maintained a high level of fitness, and that is why I am still able to handle the demands of playing in the Premiership. People have always commented on my fitness, and it's something I pride myself on.

I look at the car park and myself and Dave Watson come in with our old cars, and these young lads come in with their new Porches. I think that society has changed, there seems to be a lack of respect nowadays.

I think the hardest to replace has been Johnny Collins. He was great to play with. You could always rely on him to be available for a short pass, allowing you time to clear a ball. He would never give the ball away.

I was a bit worried coming back to the Premiership from America, but I have been pleased with my form, and the interest I have received has been good for my ego. I have no worries about my fitness, and I am really looking forward to the season starting now.

My Mother is Swedish and my Father is Scottish, he played for Charlton in the 1960's and was in the Army, he captained the British forces team. We then moved to S.A. because a lot of players did that at the time.

The plan was that I was going to retire and take a job with the American Federation, but Nottingham Forest offered me a contract and there was interest from West Ham and another Premiership club.

The USA have recently done well in the Olympics and the Youth World Cup. So I think there will be some good young players available in the future, and not too expensive which is important to the club.

We train in the mornings, and then I go home and rest or sleep, and usually I go for a meal with Abel of a night, as we're the two with no family here, so we tend to hang around together.

When I was a young player, I would look at players and think, he does this well, and try and pick up good points from them, or he conducts himself well, I'll pick up on that.