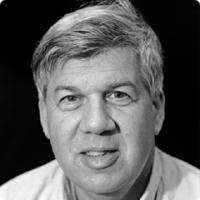 See the gallery for quotes by Stephen Jay Gould. You can to use those 8 images of quotes as a desktop wallpapers. 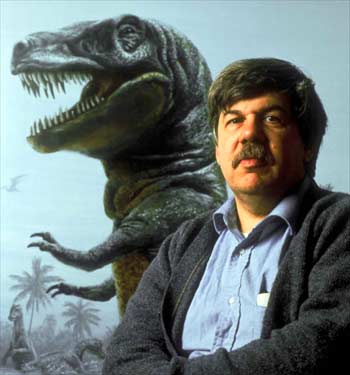 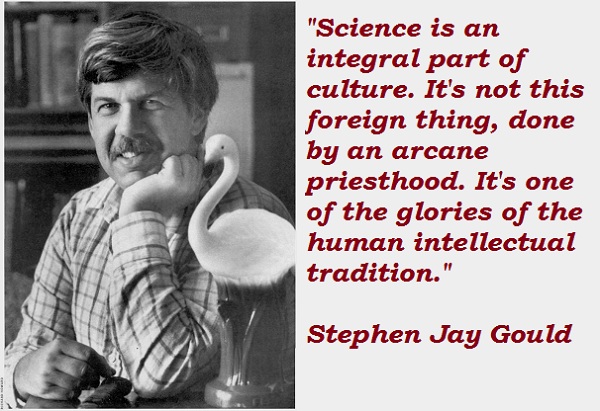 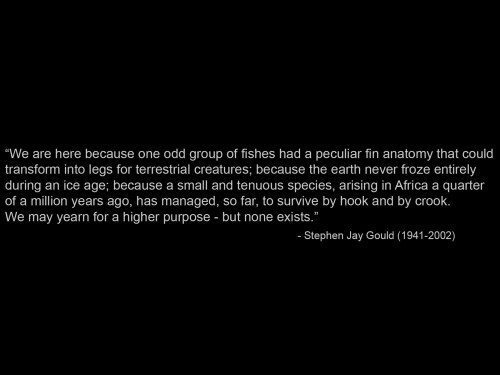 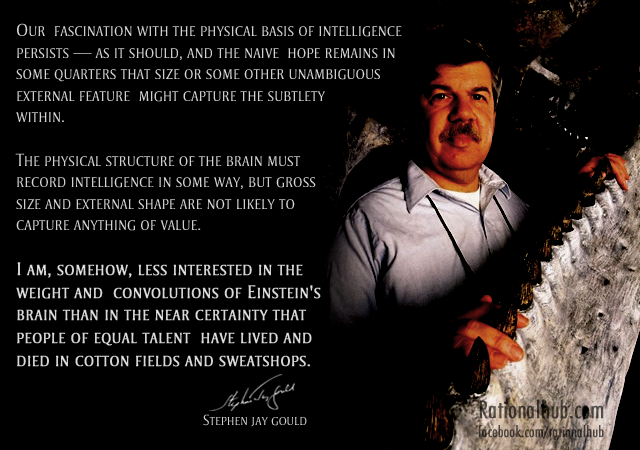 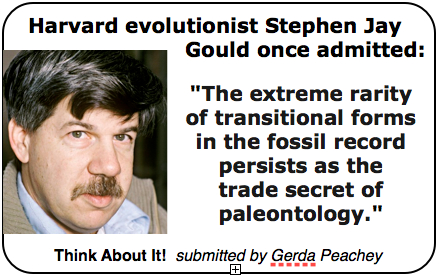 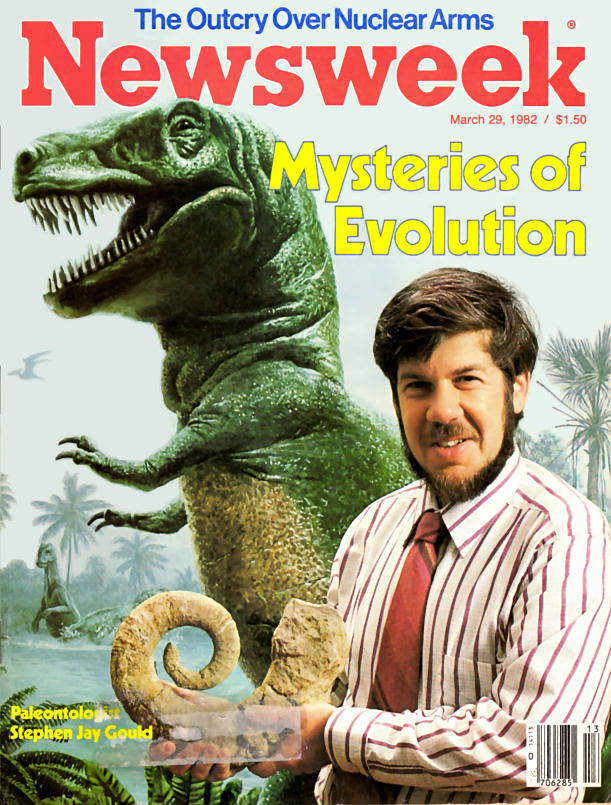 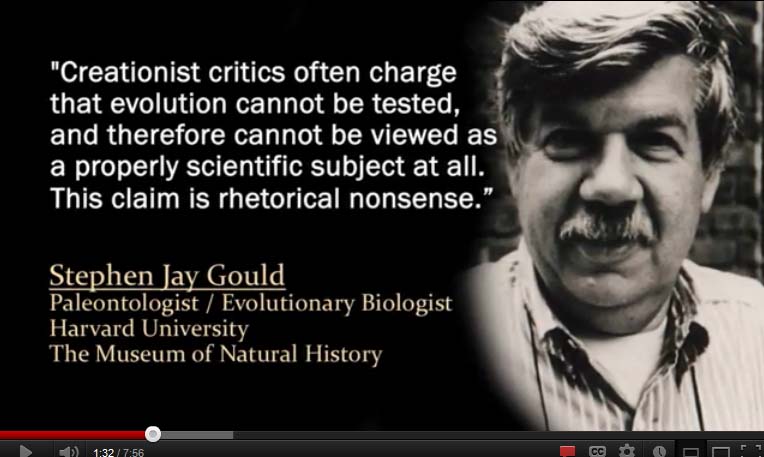 I think there have to be Bachs and Beethovens. We may have - there are so many more people. Musical training is available to so many more, but it may be that we've hit a right wall in terms of accessible styles and since we demand innovation as a criterion of genius, there may not be more innovative styles to be found.

I'm not a great deductive thinker, but I will admit to having competence in a very wide range of things - not being afraid to try to write about baseball, choral music and dinosaurs in the same week and see connections among them.

Life began three and a half billion years ago, necessarily about as simple as it could be, because life arose spontaneously from the organic compounds in the primeval oceans.

My own field of paleontology has strongly challenged the Darwinian premise that life's major transformations can be explained by adding up, through the immensity of geological time, the successive tiny changes produced generation after generation by natural selection.

People perceive me as a commodity. They just don't think anything of asking for five minutes of my time. It never occurs to them that if they're asking for it and another thousand people are asking, I don't have 1,000 five minutes to give.

Tags: Another, Give, Time

Science is an integral part of culture. It's not this foreign thing, done by an arcane priesthood. It's one of the glories of the human intellectual tradition.

Science is not a heartless pursuit of objective information. It is a creative human activity, its geniuses acting more as artists than as information processors.

The more important the subject and the closer it cuts to the bone of our hopes and needs, the more we are likely to err in establishing a framework for analysis.

There wasn't much technical terminology, and then, most academics are not trained in writing. And there is what is probably worse than ever before, the growing use of professional jargon.

What an odd time to be a fundamentalist about adaptation and natural selection - when each major subdiscipline of evolutionary biology has been discovering other mechanisms as adjuncts to selection's centrality.

Few tragedies can be more extensive than the stunting of life, few injustices deeper than the denial of an opportunity to strive or even to hope, by a limit imposed from without, but falsely identified as lying within.

When people learn no tools of judgment and merely follow their hopes, the seeds of political manipulation are sown.

We are glorious accidents of an unpredictable process with no drive to complexity, not the expected results of evolutionary principles that yearn to produce a creature capable of understanding the mode of its own necessary construction.

In science, 'fact' can only mean 'confirmed to such a degree that it would be perverse to withhold provisional assent.' I suppose that apples might start to rise tomorrow, but the possibility does not merit equal time in physics classrooms.

The most important scientific revolutions all include, as their only common feature, the dethronement of human arrogance from one pedestal after another of previous convictions about our centrality in the cosmos.

Tags: After, Another, Human

Look in the mirror, and don't be tempted to equate transient domination with either intrinsic superiority or prospects for extended survival.

We pass through this world but once.

If I don't make it, I'll be very sad that there are things I didn't do, but I'm happy that I've done what I have.

What you see is that the most outstanding feature of life's history is a constant domination by bacteria.

Nothing is more dangerous than a dogmatic worldview - nothing more constraining, more blinding to innovation, more destructive of openness to novelty.

With copious evidence ranging from Plato's haughtiness to Beethoven's tirades, we may conclude that the most brilliant people of history tend to be a prickly lot.

A lot of scientists hate writing. Most scientists love being in the lab and doing the work and when the work is done, they are finished.

All evolutionary biologists know that variation itself is nature's only irreducible essence... I had to place myself amidst the variation.

Death is the ultimate enemy - and I find nothing reproachable in those who rage mightily against the dying of the light.

Evolution is a process of constant branching and expansion.

Much more quotes by Stephen Jay Gould below the page.

Evolution is one of the two or three most primally fascinating subjects in all the sciences.

I don't think academic writing ever was wonderful. However, science used to be much less specialized.

I dreamed of becoming a scientist, in general, and a paleontologist, in particular, ever since the Tyrannosaurus skeleton awed and scared me.

The most erroneous stories are those we think we know best - and therefore never scrutinize or question.

The proof of evolution lies in those adaptations that arise from improbable foundations.

At a minimum, in explaining evolutionary pathways through time, the constraints imposed by history rise to equal prominence with the immediate advantages of adaptation.

Contrary to current cynicism about past golden ages, the abstraction known as 'the intelligent layperson' does exist - in the form of millions of folks with a passionate commitment to continuous learning.

Goethe died in 1832. As you know, Goethe was very active in science. In fact, he did some very good scientific work in plant morphology and mineralogy. But he was quite bitter at the way in which many scientists refused to grant him a hearing because he was a poet and therefore, they felt, he couldn't be serious.

I love the wry motto of the Paleontological Society, meant both literally and figuratively, for hammers are the main tool of our trade: Frango ut patefaciam - I break in order to reveal.