See the gallery for quotes by Robert Novak. You can to use those 8 images of quotes as a desktop wallpapers. 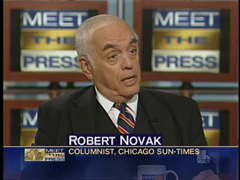 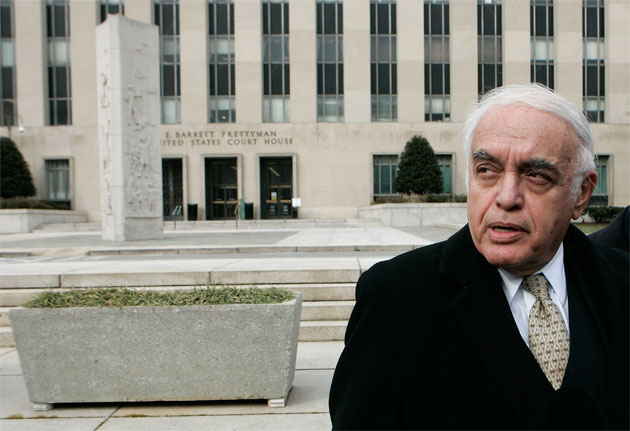 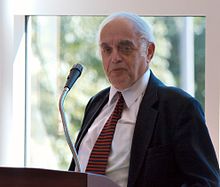 The whole new Democratic Party is the old Republican Party. We have a whole bunch of elephants running around in donkey's clothes.

Howard Dean is not the first politician to distort facts in his own interests. But many activists in the party he now leads are puzzled over what he thinks he is accomplishing politically. Is it good politics to contend that Iraq was better off under Saddam Hussein than even a flawed Islamic republic?

CNN canceled all the shows I was on. They're going in a different direction, but that's their privilege. They own the business.

He was my favorite senator... I love him. He made the liberals squeal.

If Communism goes, I've still got the U.S. House of Representatives. 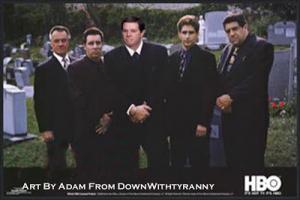 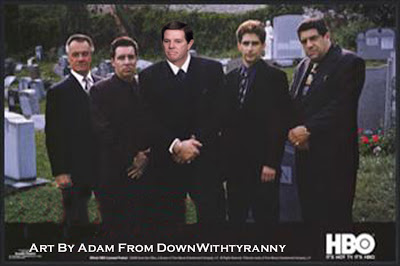 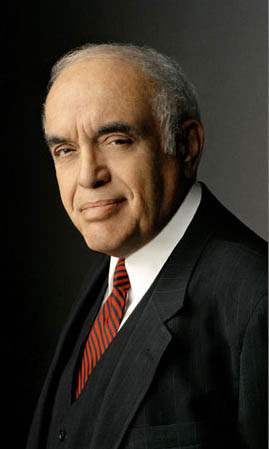