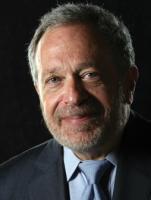 See the gallery for quotes by Robert Reich. You can to use those 8 images of quotes as a desktop wallpapers. 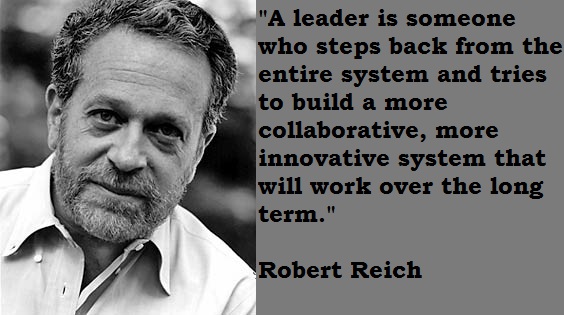 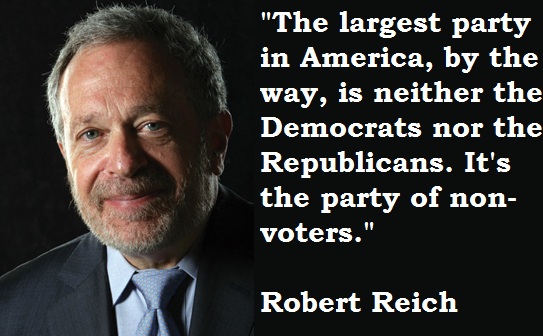 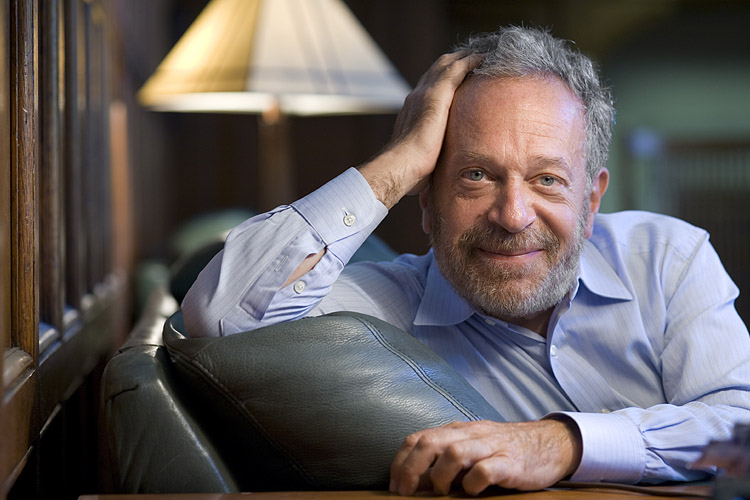 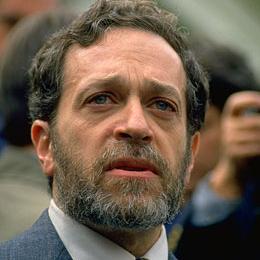 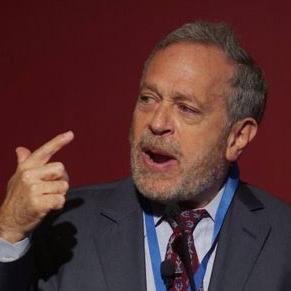 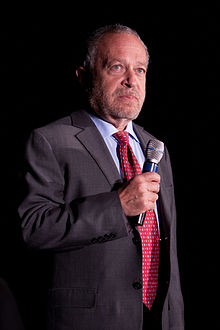 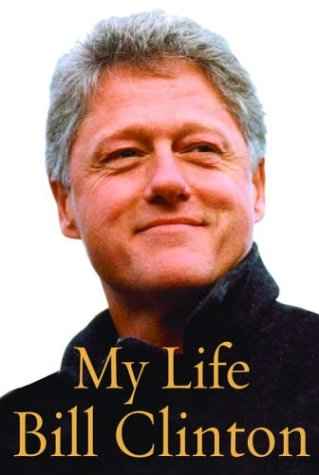 True patriotism isn't cheap. It's about taking on a fair share of the burden of keeping America going.

The largest party in America, by the way, is neither the Democrats nor the Republicans. It's the party of non-voters.

There is a crisis of public morality. Instead of policing bedrooms, we ought to be doing a better job policing boardrooms.

We do not want to live in a theocracy. We should maintain that barrier and government has no business telling someone what they ought to believe or how they should conduct their private lives.

A lot of attention has been going to social values - abortion, gay rights, other divisive issues - but economic values are equally important.

Globalization and free trade do spur economic growth, and they lead to lower prices on many goods.

It's not government's business what people do in their private bedrooms.

There will always be a business cycle, and white-collar workers will get hit in the next recession like they always do in recessions.

You can't create a political movement out of pabulum.

You can't inspire people if you are going to be uninspiring.

A leader is someone who steps back from the entire system and tries to build a more collaborative, more innovative system that will work over the long term.

I wish it were simply a nightmare, but I think that any reasonable person watching American politics would come to the conclusion that a second Bush administration would in fact incorporate a more radicalized version of what we've seen in the first administration.

The silent majority really is a liberal majority, even though the word liberal has taken a real beating over the last 20 years by radical conservatives.