See the gallery for quotes by Robert Scheer. You can to use those 7 images of quotes as a desktop wallpapers. 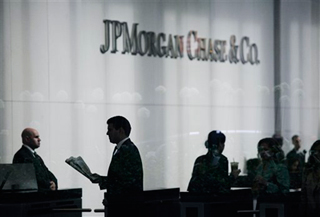 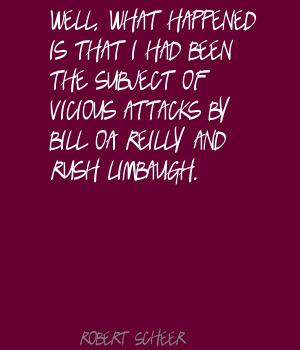 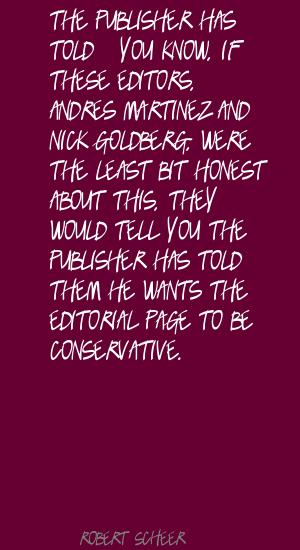 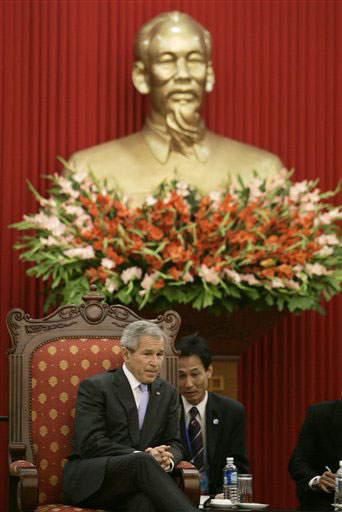 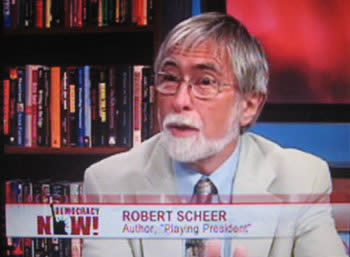 What passes for investigative journalism is finding somebody with their pants down - literally or otherwise.

I have broken a lot of stories.

I was a finalist for the Pulitzer as a reporter.

I've been with the paper for almost 30 years.

Much of what candidates have to do is raise money and appeal to constituencies or interest groups that can provide that money.

The issue I highlight in the book is welfare reform.

The paper nominated me 12 or 13 times for the Pulitzer Prize.

Well, what happened is that I had been the subject of vicious attacks by Bill O'Reilly and Rush Limbaugh.

When Howard Dean started saying some honest things, they hung him.

And new people come in, and it doesn't go along with their politics, and they fire me, end the column, silence a voice in Los Angeles. They can't silence it nationally, but they are able to do it there.

And the big issue here, I think, is that the publisher took over the editorial pages, a guy named Jeff Johnson. He's an accountant from Chicago, doesn't know anything about what newspapers are supposed to be about, and he made a decision to get rid of the column.

Even with the best of intentions, even when they're very smart and knowledgeable - as opposed to George W., who is neither - it doesn't seem to matter.

For example, I spent a lot of time with Reagan, both before he ran for governor and when he was running for president. As a print reporter without the cameras, I was able to really test the quality of their minds and their knowledge base.

For instance, Clinton who was unquestionably the smartest of the bunch I talked to - both the ones who made it and didn't. He had a great interest in policy.

I talked to Reagan for about six hours all told. and Reagan was willing to go along with it. He didn't look at his watch, and he didn't allow his campaign aides to cut it off.

Tags: Along, Off, Watch

I teach at USC, and it's obvious to anyone who teaches college students that they don't cover much modern history and certainly not the modern presidency.

I was able to do something that people can't do these days, which is to have quality time with the guys who were trying to be president and a number of them who got the job.

It had run as a column - I had worked at the paper since 1976, but the column had been running for 13 years, and I think it was a strong column, criticizing the war when the paper was supporting it.

So this guy, Jeff Johnson, who is an accountant who cares nothing at all about a free press and cares nothing about journalism, he's a right winger who supported the war, you know, who two years ago told people he couldn't stand a word that I wrote.

That means presenting the issues in certain ways that will appeal to those people and then becoming a prisoner of your own language and thought process. That has always happened - it's just been intensified.

The decision came from the publisher. It certainly was cleared by Chicago. And then they come out with these fine sounding words about relation to readers and their obligation. It has nothing to do with that.

They know that the column resonates in the community. They know that people like it, and yet they don't have room for one column once week that consistently got it right.

Much more quotes by Robert Scheer below the page.

We talk about a free press. These people hide, they make a lot of money off the media. They hide behind the slogans of free press, and then they can come out with crap like that. It's just garbage. It's insulting to the readers.

What Clinton severed with his welfare reform was the obligation of the federal government to step in when the states failed and to monitor these programs.