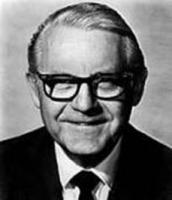 See the gallery for quotes by Robert Wise. You can to use those 8 images of quotes as a desktop wallpapers. 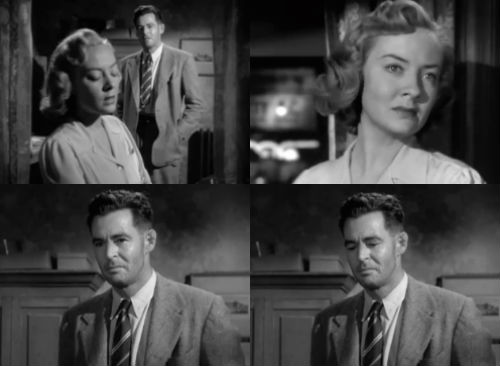 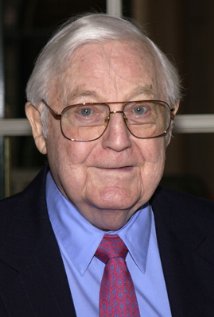 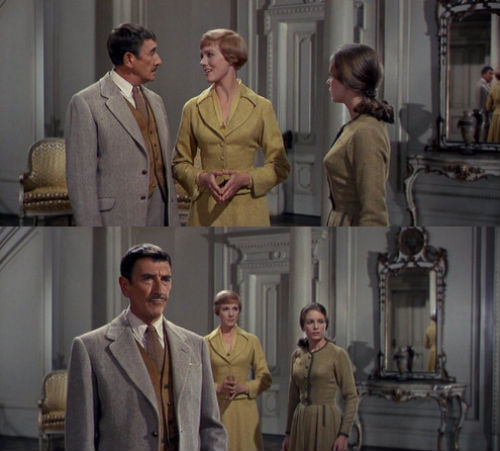 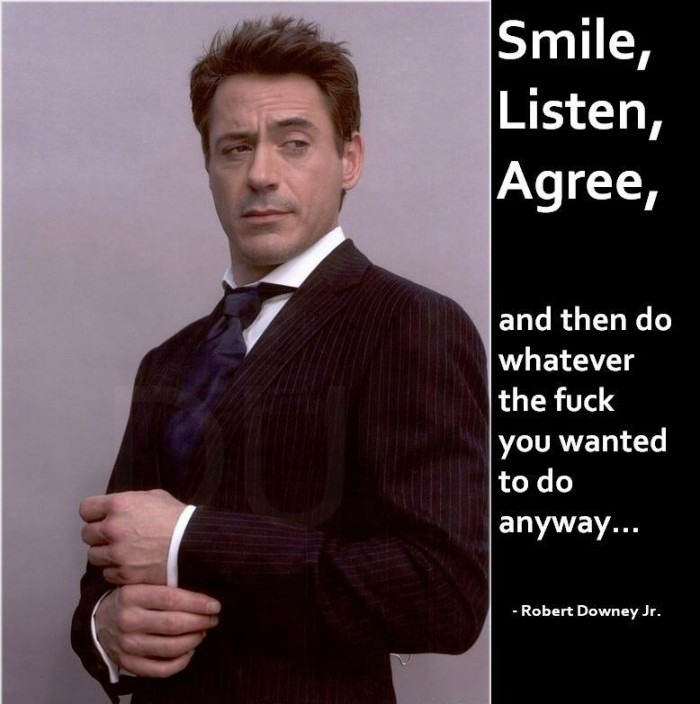 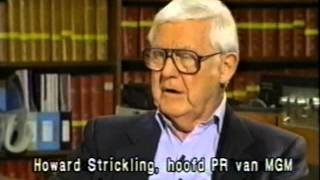 A Mac is a closed box, so Apple can make decisions about things that they don't include. That makes, it in some ways, simpler for them.

I've always been proud of being a Hoosier. When I talk to people, I tell them that.

My three Ps: passion, patience, perseverance. You have to do this if you've got to be a filmmaker.

You can't tell any kind of a story without having some kind of a theme, something to say between the lines.

As I've always said, preproduction is so important. When you cast the actors, you've done much of the work. Now, you may need to guide them a little, take it up or down, have them go faster or slower, but the casting process is crucial.

I think one of the major things a director has to do is to know his subject matter, the subject matter of his script, know the truth and the reality of it. That's very important.

Of all the stars whom I worked with, I think Steve knew better what worked for him on the screen than any other. He had such a sense of what he could register, and that helped a lot in terms of shaping the character and the script.

The Sand Pebbles has always been one of my favorite films, I suppose because its the most difficult film - from a physical and logistical standpoint - that I've ever made.

You know, people always think if you start out as a film editor, you shoot less footage. Actually, just the opposite is true. I tend to grab as much coverage as I can because as a former editor I know how important it is to have those few frames.

You look back on films sometimes and if they have not been as all-out successful as you anticipated you try to find reasons why maybe it didn't come off for audiences as well as you would have liked. 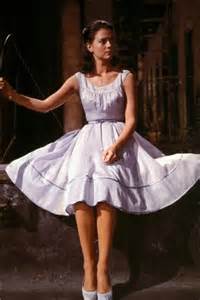 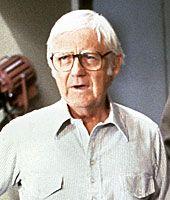 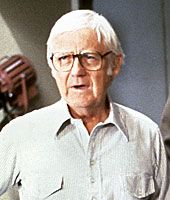 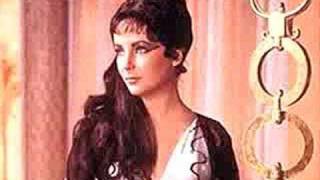