See the gallery for quotes by Robin Wright. You can to use those 7 images of quotes as a desktop wallpapers. 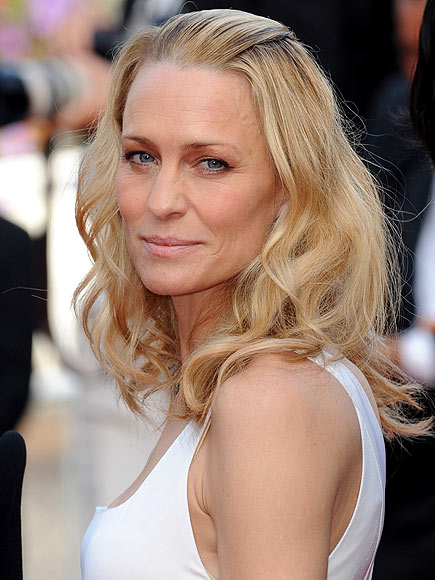 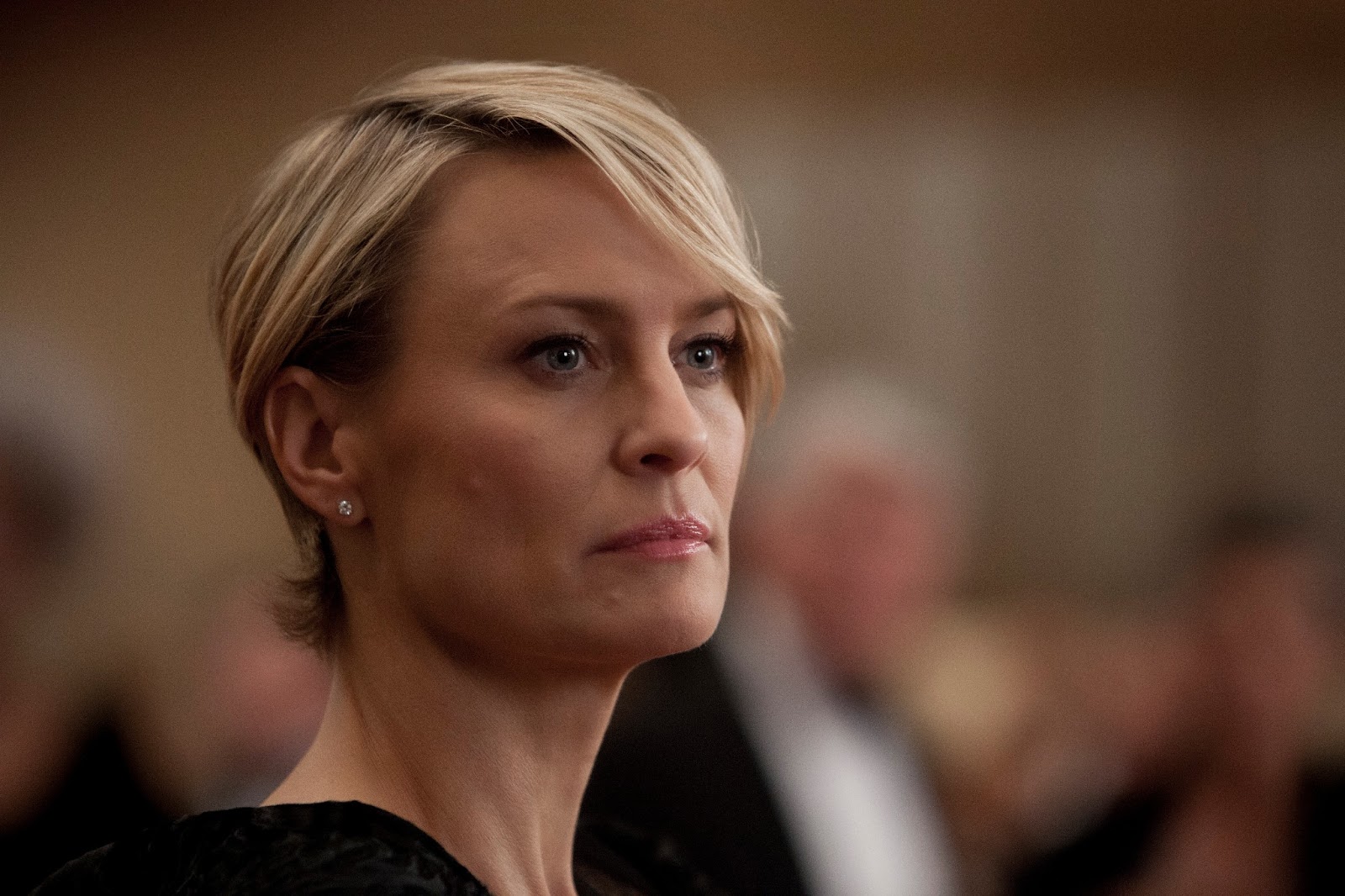 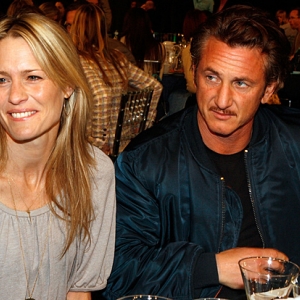 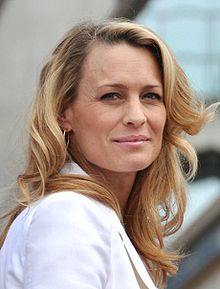 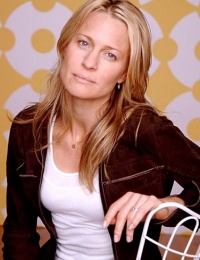 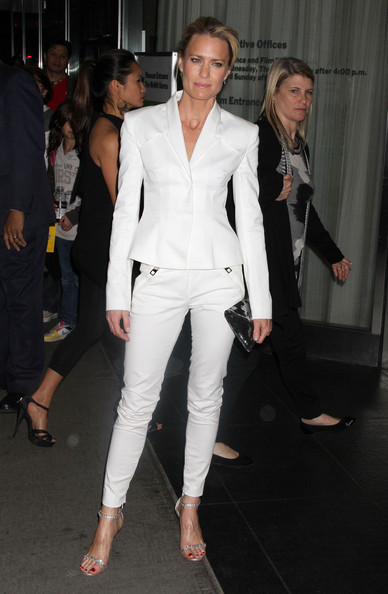 My favorite designers are Levi Strauss and Fruit of the Loom.

My mother gave me a sense of independence, a sense of total confidence that we could do whatever it was we set out to do. That's how we were raised.

No nude scenes. No sex-symbol parts. I want people to recognize me for my work, not just for being pretty.

Sean's a better person when he's directing. He becomes a queen when he's an actor. And he's so unhappy when he's acting.

Sean's movies are provocative and challenging without being slick.

Sometimes I think they should set up an asylum for people like that... a whole slew of paparazzi defending their positions.

Unless you're a star in this town, you're really nothing.

We really enjoy entertaining our children with characters. We'll act out all of The Wizard of Oz together.

When I had money in the past, I would always travel rather than spend it on big apartments or cars. And I still feel exactly the same way.

If you're happy, if you're feeling good, then nothing else matters.

I just love getting dirty.

I would have made a lousy stripper. I'm just not very comfortable exposing myself.

I like the whole package to be good, It's a rarity that that happens, so I end up not working a lot.

After every movie, I always kick myself for the same things-didn't do enough, not enough variation, not enough interesting choices, too bland.

Even the busboys at the restaurants have a script to give you. Everybody is in the business.

Tags: Business, Everybody, Give

Everyone has the answers.

Hollywood is a suction for your confidence or your faith or your togetherness. Just walking on the street you can feel it.

I could not understand why Meryl Streep, for example, is allowed to work while pregnant and I'm not.

I have always been a good mimic.

I have such a little face.

Much more quotes by Robin Wright below the page.

I turned down a lot of things that were so-called commercial. You're coming out of one film, and then they want you to be in the same one.

I used to ask Sean questions about acting. He's a brilliant actor, but I could never digest his information. I work primarily on an intuitive level.

I want to be perfect. I don't want to fail. And you always fail.

I was technically a Valley Girl, even though I absolutely dreaded being called that. I really hated the idea that I was a Valley Girl.

I'd rather attempt something I'm not sure I can do.

Tags: Attempt, Rather, Sure

I've always wanted to be able to let myself go over the edge.

If you get enough sleep, cut back on cigarettes and red meat, you look better the next day.

Is that romantic fantasy real? Um, after kids, no. Take the kids away, I don't know. Depends.

It makes me believe in fate. In most cases, the readings where I've been really bad have usually been the ones where I got the part.

It's just poetry, beauty and love. How hard can that be to act?

It's what still excites me most about acting: letting your imagination go places it's never been before. There's nothing better than that.

Most of my memories of Texas are of mosquitoes, watermelons, crickets, and my brother teasing me.

Home is where the heart is.

Hope is the pillar that holds up the world. Hope is the dream of a waking man.

From the end spring new beginnings.

Grief has limits, whereas apprehension has none. For we grieve only for what we know has happened, but we fear all that possibly may happen.

Truth comes out in wine.

The only certainty is that nothing is certain.

An object in possession seldom retains the same charm that it had in pursuit.

Such is the audacity of man, that he hath learned to counterfeit Nature, yea, and is so bold as to challenge her in her work.

In these matters the only certainty is that nothing is certain.

No mortal man, moreover is wise at all moments.

It is generally much more shameful to lose a good reputation than never to have acquired it.

There is always something new out of Africa.

The best plan is to profit by the folly of others.

In comparing various authors with one another, I have discovered that some of the gravest and latest writers have transcribed, word for word, from former works, without making acknowledgment.