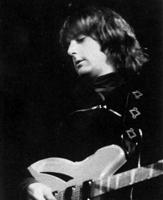 See the gallery for quotes by Roger McGuinn. You can to use those 6 images of quotes as a desktop wallpapers. 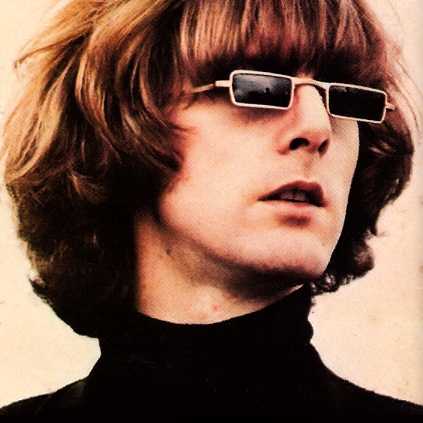 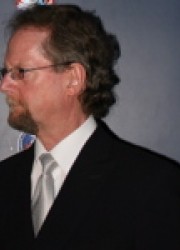 But in my imagination this whole thing developed and I started mixing up old folk songs with the Beatles beat and taking them down to Greenwich Village and playing them for the people there.

I always got a kick out of it when they called it the California Sound because it really came out of Liverpool and Greenwich Village.

Leadbelly's guitar is in the Rock n' Roll Hall of Fame.

Once I've written a song, I sometimes refine them.

The first 12-string guitar I bought was probably around 1957.

Yes, basically, like you said, I'll work out a chord pattern and work out the lyrics over that.

I play a couple basic folks songs and break them down. I did that on a six string. I can't recall all the songs on it. There's some finger picking on it.

Now, you can just get a laptop, get some software, put a microphone on it and make a record. You have to know how to do it. It does help if you've had 35 or 40 years of experience in the studio. But, it still levels the playing field so artists can record their own stuff.

That's my favorite subject because it really levels the playing field for artists these days. You don't have to sell out to the record company. You don't have to get a five hundred thousand dollars, or whatever, and pay them back for the rest of your life to record a record.

Well, I guess that early 12 string. The first Martin I bought. I bought it around 1957 with money I earned as a janitor assistant. I bought brand new. I still have that. 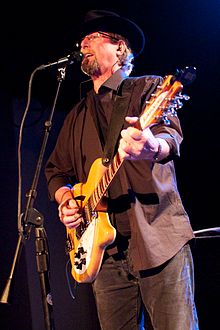