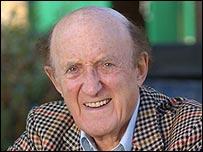 See the gallery for quotes by Ron Moody. You can to use those 6 images of quotes as a desktop wallpapers. 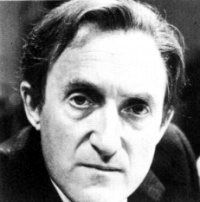 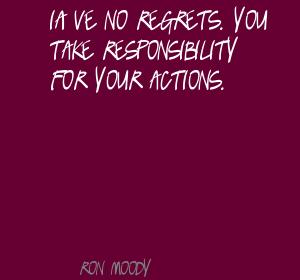 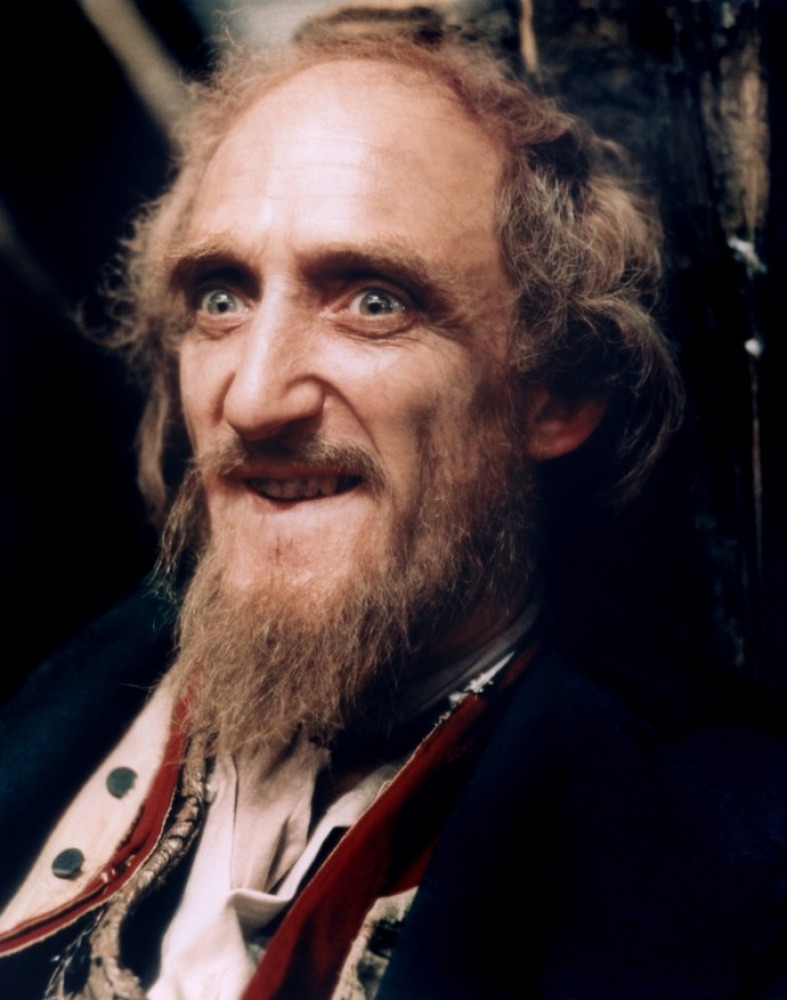 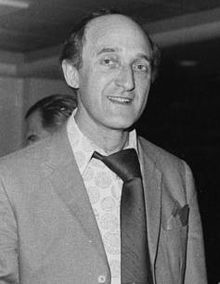 I've no regrets. You take responsibility for your actions.

Fate destined me to play Fagin. It was the part of a lifetime, and I was the only actor to be in the stage production and in the film.

I'd wanted to be an actor from the age of five.

My portrayal of Fagin was all to do with my experience in comedy and revue.

Playing Fagin in the play and film was a small miracle.

For me, making the show work was getting belly laughs - like most variety artists. But the straight actor believes you fix your performance in rehearsal and that's it.

My training was that you fill in the canvas where it needs colour and polishing. You start with the words on the first night and keep adding bits of business.

Now I can see I was at fault for not being more considerate, but when we were doing the show I didn't think it was my job to be considerate to other people.

Working on a film, you don't get time to develop rivalries, but the theatre is like a little village, and the differences between me, Lionel and Georgia grew. 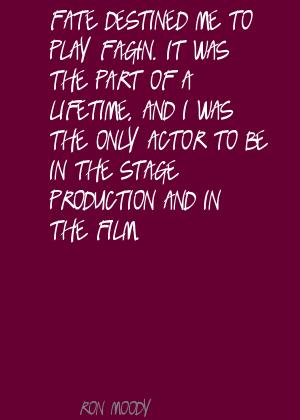