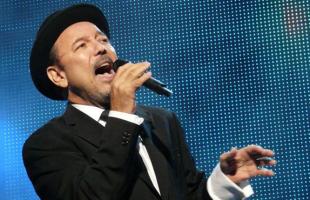 See the gallery for quotes by Ruben Blades. You can to use those 6 images of quotes as a desktop wallpapers. 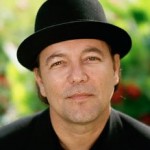 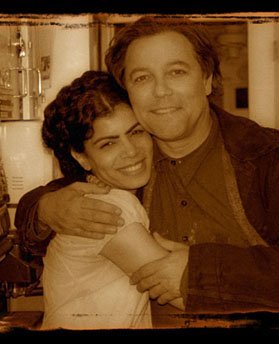 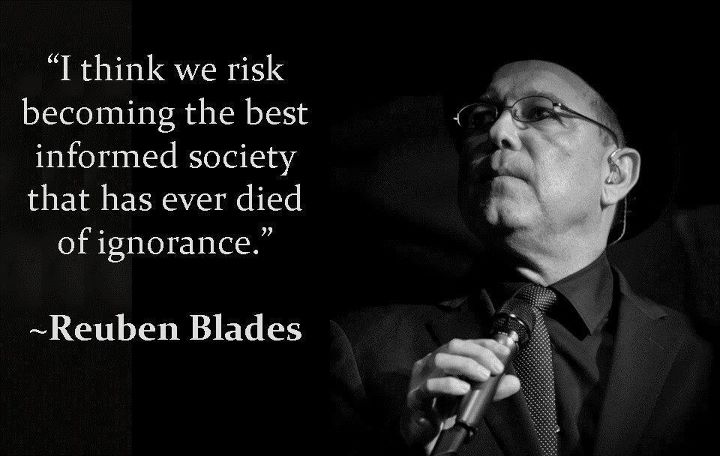 Much more quotes by Ruben Blades below the page.

In those days the big U.S. labels didn't have any particular interest in the Latin market.

It's almost as if people think that in Latin America we're not hip to what's happening here.

Rock is young music, it is youth oriented. It just speaks for a generation.

So everything that ever happened, we knew about in Panama.

So that I saw music as a way of documenting realities from the urban cities of Latin America.

So that in 1974, when I graduated as a lawyer, I figured I'm not going to be a lawyer under a military regime.

So that when I came from Panama... my family was exiled in 1973 and they went to Miami.

They're making a ton of money, and no one is getting a nickel.

We had something to say. Whenever we played, people didn't dance, they listened.

What I do not accept is the fact that so many people's talents were ripped off.