See the gallery for quotes by Rudy Giuliani. You can to use those 8 images of quotes as a desktop wallpapers. 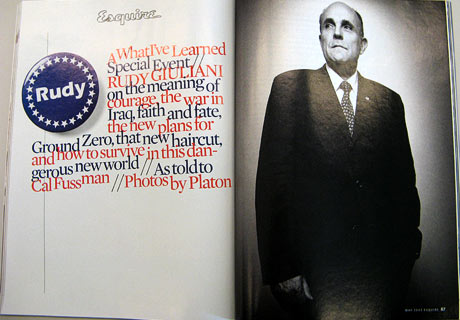 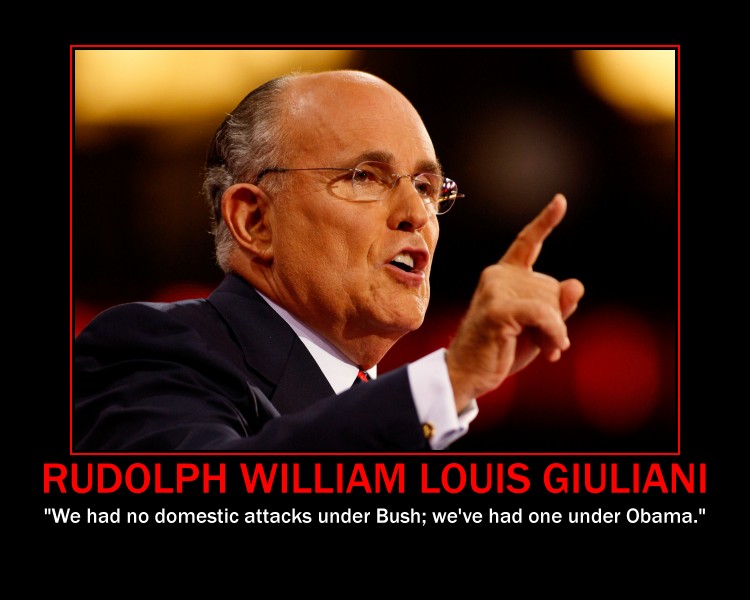 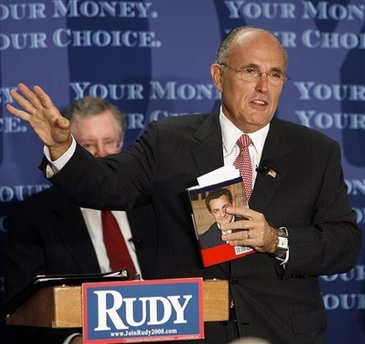 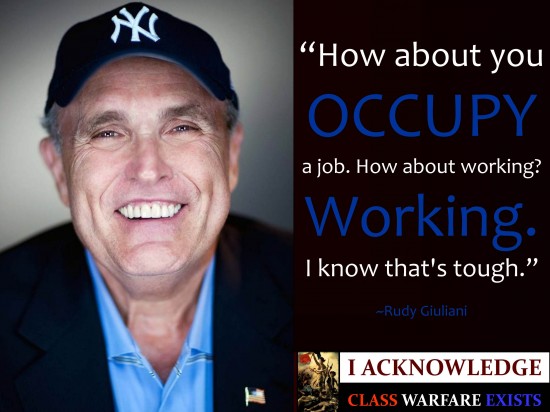 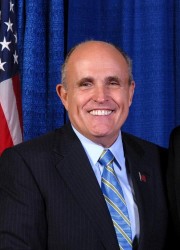 In choosing a president, we really don't choose a Republican or Democrat, a conservative or liberal. We choose a leader.

There are many qualities that make a great leader. But having strong beliefs, being able to stick with them through popular and unpopular times, is the most important characteristic of a great leader.

What we can borrow from Ronald Reagan... is that great sense of optimism. He led by building on the strengths of America, not running America down.

When you confront a problem you begin to solve it.

Change is not a destination, just as hope is not a strategy.

Now we understand much more clearly. why people from all over the world want to come to New York and to America. It's called freedom.

The use of military force against Iran would be very dangerous. It would be very provocative. The only thing worse would be Iran being a nuclear power.

America needs to be defended. We need missile defense to better police the skies over the United States.

In choosing Governor Sarah Palin as his running mate, John McCain has chosen for the future.

Leaders need to be optimists. Their vision is beyond the present.

So I think we're, we're, we're as broad a political party, if not broader than the Democratic Party, just in a different political spectrum.

St. Paul's Chapel stands - without so much as a broken window. Little miracle.

The Republican Party is a much bigger tent than people give it credit for. We have a lot of what I guess you all call moderate Republicans.

With the spirit of my administration, New York City is poised for dramatic change. The era of fear has had a long enough reign.

On September 11, 2001, we thought we were going to be attacked many, many times between then and now. We haven't been. I believe we had a president who made the right decision at the right time... to put us on offense against terrorists.

When I said the city would be stronger, I didn't know that. I just hoped it. There are parts of you that say, 'Maybe we're not going to get through this.' You don't listen to them.