See the gallery for quotes by Sebastian Pinera. You can to use those 7 images of quotes as a desktop wallpapers. 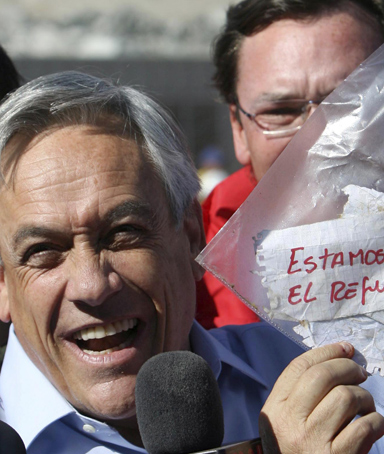 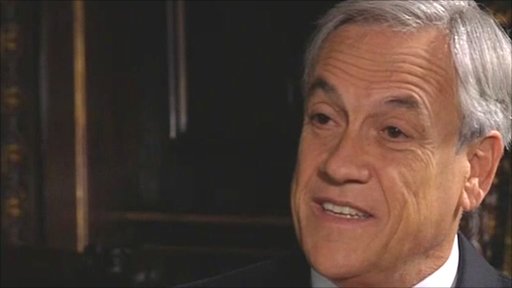 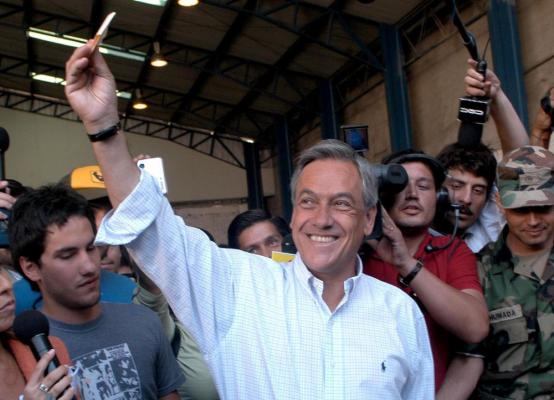 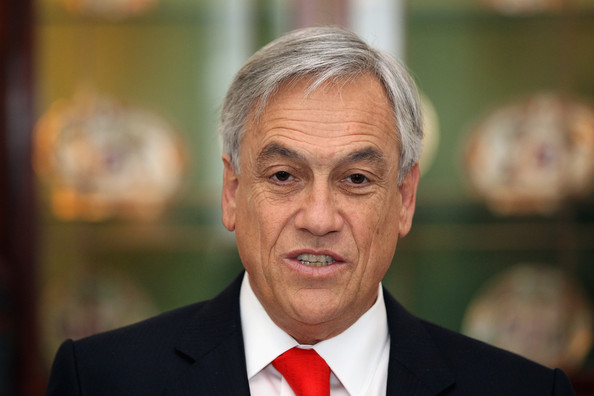 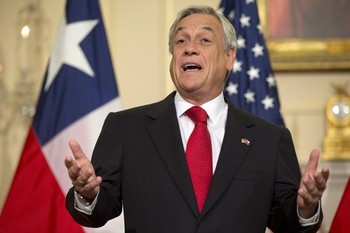 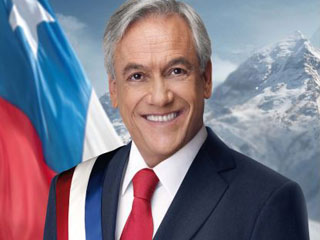 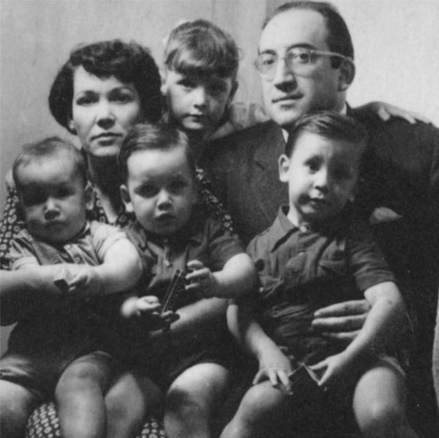 Business is a useful tool in politics, but it's not enough. You need much more than to be a good businessman, to be a good politician.

Chile is not a rich country in terms of gas, or oil or coal, but we are extremely rich in terms of the energies of the future.

I grew up middle class. My father was a public functionary who didn't leave an inheritance, just debts.

I think the U.S. should assert its leadership in a more effective way.

I'm a person with a lot of affection for adventure - I scuba dive, skydive, fly helicopters.

Life is tough - and you have to be tougher than life to change the world.

You will never solve the American problems just by printing money.

Economic and financial crisis are getting much more usual, and they are not confined to a given country but they immediately spread all over the world, and you have to be prepared for that.

I believe in a real democratic system, with a state of law and freedom of the press. I believe in a free, open-market economy integrated with the world. And I believe in equality of opportunity. Those are my basic beliefs. On top of that, of course, I believe in some moral values.

I deeply believe that marriage is by nature between a man and a woman, but that conviction does not prevent me from recognising that other forms of affective relationships exist.

I would say that the U.S. has overlooked Latin America. Their priorities have always been somewhere else. And that is a problem and that is a mistake.

On one hand, it is very important that democracy and human rights be defended across borders. But it is also very important to respect the right of each country to choose its own path.

To have a stable economy, to have a stable democracy, and to have a modern government is not enough. We have to build new pillars of development. Education, science and technology, innovation and entrepreneurship, and more equality.

We've got to move beyond the idea that the public and private sectors are at odds. Government has to lay the groundwork for private equity to productively invest in things like education. It's a partnership, not a battle.