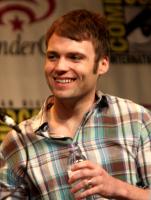 See the gallery for quotes by Seth Gabel. You can to use those 8 images of quotes as a desktop wallpapers. 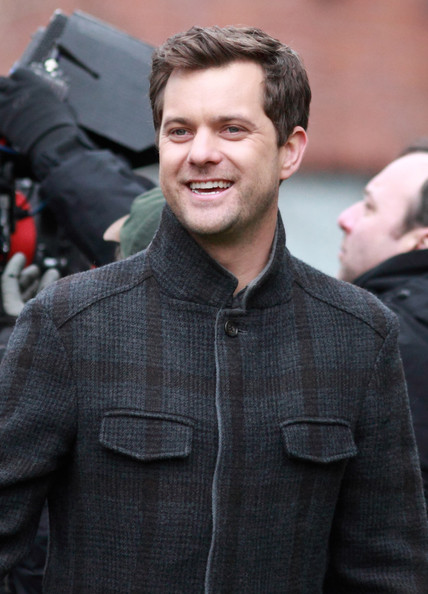 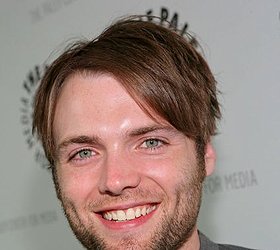 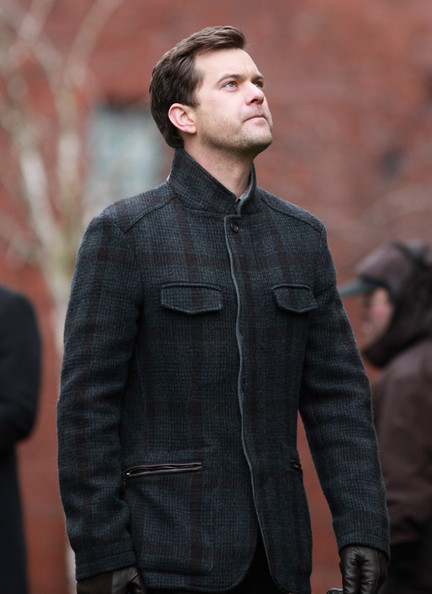 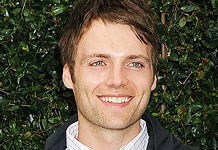 Before 'Fringe' I was in 'Dirty Sexy Money' playing Jeremy Darling who was this bratty New York socialite.

I think what's so great about 'Arrow' is that they really ground everything in reality.

To get to play a bad person and do bad things in a safe environment like 'Arrow' was pretty amazing.

Before my first child was born, I had nothing going on professionally really, and it's been a very blessed period of creativity for me since he arrived. It's very surreal. It's almost as if the babies are out there pulling strings somewhere, deciding what kind of life they want to be born into.

'Fringe' was the first time I realized that I could ever man up in a character and make this transition from being a boy or a young man into actually being a man.

I could have been on a path that led to different, more traditional teen romance, and 'Nip/Tuck' shook me loose from any generalization I might have been forced into. It helped me understand I wanted to take on things that were edgier, more challenging and riskier.

I was incredibly intimidated playing Lincoln Lee in the alternate universe, which was the first role I played on 'Fringe' because I was actually the head of a Fringe division and the head of a unit that was going out and I had to lead entire SWAT teams of people. I really questioned in myself, 'Can I carry that responsibility?' 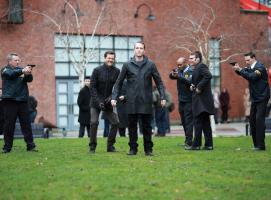 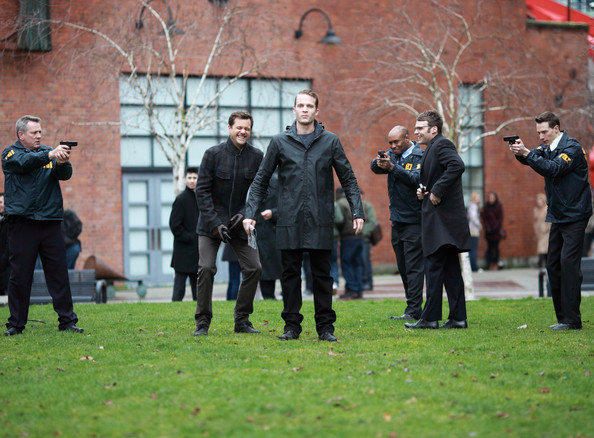 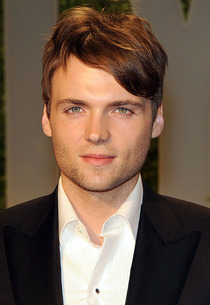 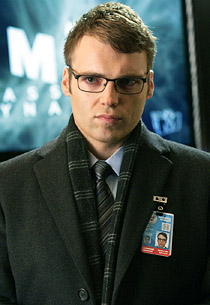 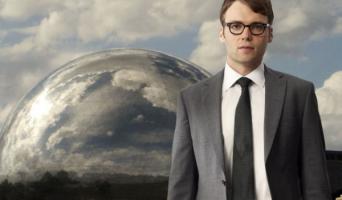 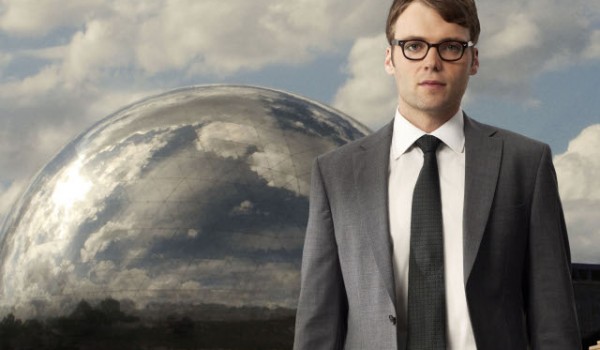