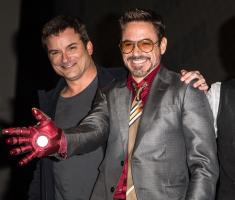 See the gallery for quotes by Shane Black. You can to use those 7 images of quotes as a desktop wallpapers. 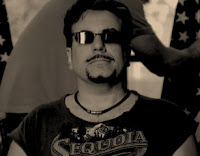 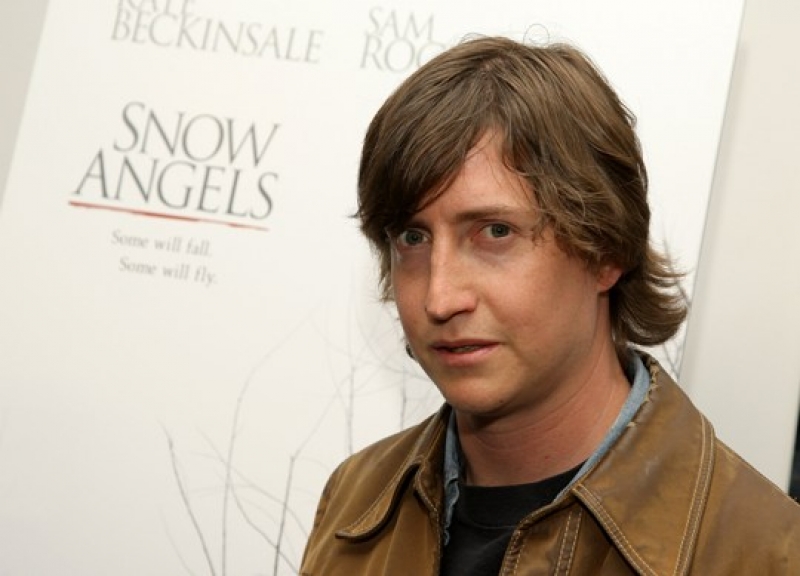 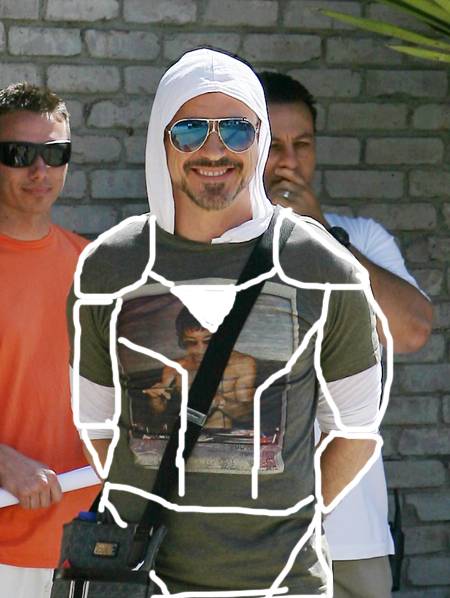 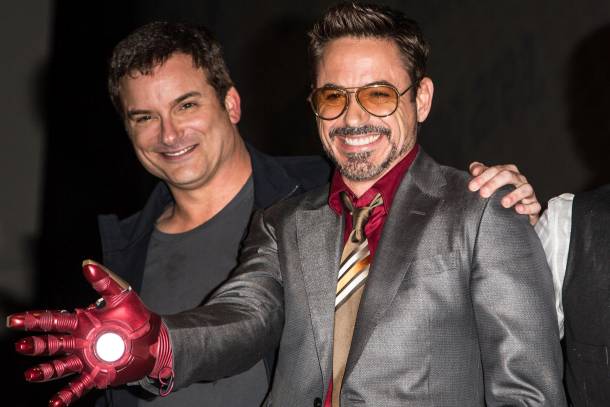 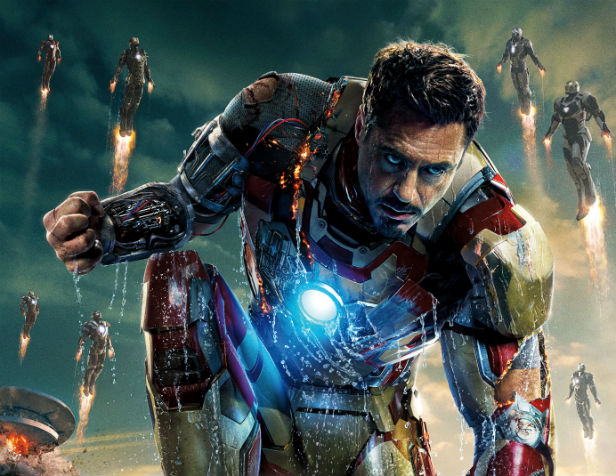 Any time anyone fires bullets in an action movie that don't hit the target it immediately undermines the movie.

For years I was doing the excruciating weightlifting of writing scripts - but then I stayed thin and someone else got all the muscles.

I always have humour in my action movies. I think characters that make jokes under fire are more real. It somehow helps put you in their shoes.

I don't mind women who want to act. That's fine. It's odd that men want to act, in that there's still a degree of vanity associated with it.

I hate 'The Professional.' It's one of the worst action/adventure movies ever made.

I have these guilty pleasures, these failed films that don't work at all, but I'll watch them if they're on. Like 'The Game.'

I think it's very admirable, in a superhero movie, to be able to take a few risks.

I've turned down lots and lots of work. Things that could have made me some money.

Writing scripts is a laborious job that can be a real pain.

You have to keep surprising your audience.

An action film can have too much action; picture an equaliser on a stereo, with all the knobs pegged at 10. It becomes a cacophony and is, ultimately, quite boring.

An action movie should, like any other, follow the narrative traditions of literature. That means there should be subtlety, a slow build and a gradual bringing together of all the separate threads of the plot. To see all of it coming together slowly is very rewarding for the audience.

I do think the challenge, in a way for me, is to write a narrative film and when you finish watching it you feel like it's a collage. You tell the narrative, you tell the story, but you feel like you've created this tapestry. But it also has a shape, a story.

I think about the audience in the sense that I serve as my own audience. I have to please myself the way, if I saw the movie in a theater, I would be pleased. Do I think about catering to an audience? No.

I'll say, what makes me happy about making movies is, every once in a while through movies we find a kind of honesty. There's an honesty in fiction that's as effective or even more powerful than the honesty of our lives. We can find something that's genuinely true, like a chemistry between people or a statement that speaks to an audience.

I'm ashamed to say this, but I watched every episode of 'Starsky and Hutch' as a kid. I loved that show, but now I think it's stupid - they'd have a car chase for no reason, then Paul Michael Glaser would shoot the car and it would blow up.

Once I started selling scripts for a great deal of money - action scripts, no less, which people tend to pooh-pooh anyway - then I started to get some backlash. Which I didn't mind.

The worst of the action films are the ones where everything is one shout from beginning to finish. And there's no differentiation between beats, like small or big, or quiet or expansive. It's all just one loud shout.

You can win more arguments then you might think as a writer, even though you legally have no recourse, and your script can get muddied and altered in any way possible. You can use reason, logic, and passion to argue persuasively for a case in your favor.