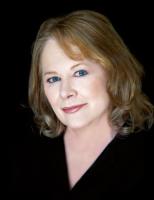 See the gallery for quotes by Shirley Knight. You can to use those 6 images of quotes as a desktop wallpapers. 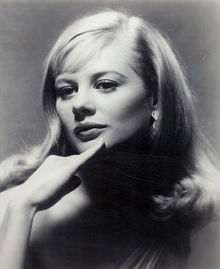 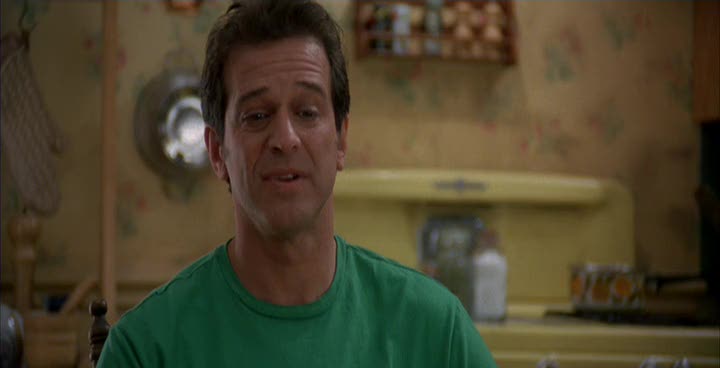 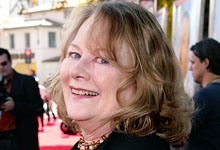 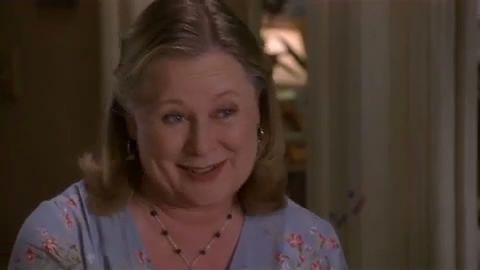 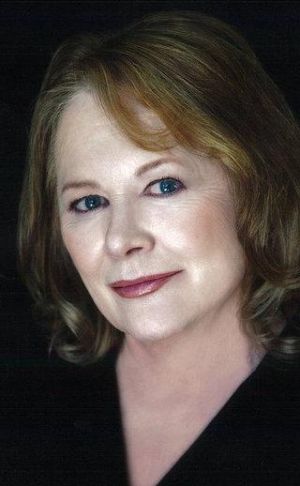 I'm writing a book and working on my one-woman show, Learning To Be Human.

Film actors reach a certain level, but they don't get beyond it unless they work in the theater.

I did the occasional odd film, like Endless Love.

I got an agent and went up for the part of my first film, Five Gates to Hell.

I just let the character speak to me and things appear.

I moved to LA and decided to do films and television, mainly because the theater in New York is totally dead.

I took individual photographs of Annie Liebovitz, I kept taking her picture.

It's no accident that Tony Hopkins is a wonderful film actor.

Men are allowed to get older and women are not.

My acting career helped pull me through the rough times.

My goal was not to be famous or rich but to be good at what I did. And that required going to New York and studying and working in the theater.

So many directors are solely focused on their own success in Hollywood and multimillion dollar budgets and deals.

The only people you can really share certain things with in secret are your girlfriends.

The thing that separates a so-so director and a great director is a love and caring for film.

There's a great difference between being popular and being an artist.

There's no place to act in Kansas. You're supressed.

They said this is Vanity Fair, and I said, Oh, I already take the magazine. They said Annie Leibovitz wants to take your picture and I thought, How nice!

This house was our dream-the gardens, the study, even the swimming pool. Even though I can't see John when I wake up in the morning, I can always feel him here with me.

When you're a woman in your 40s, it's not the best time to do films, because there really aren't that many roles. Then you reach 50 and there are more roles again. Mother parts.