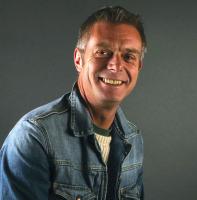 See the gallery for quotes by Stephen Daldry. You can to use those 7 images of quotes as a desktop wallpapers. 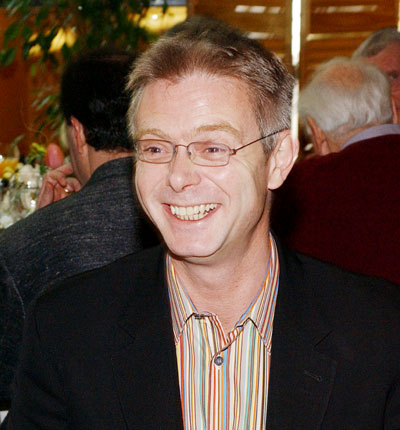 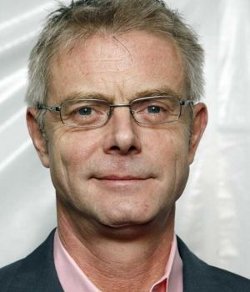 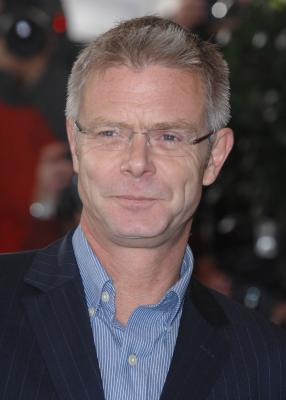 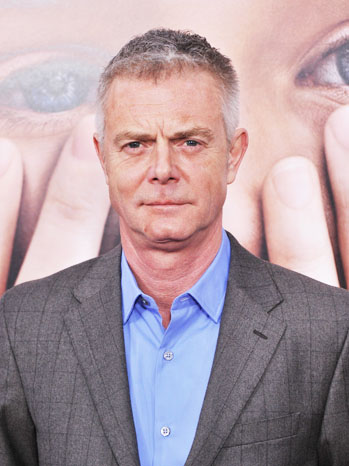 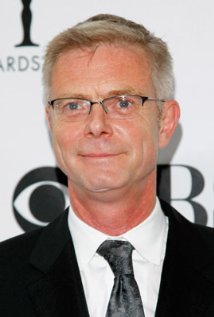 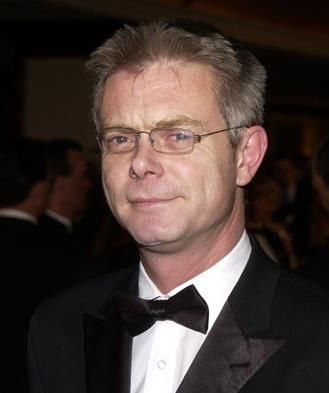 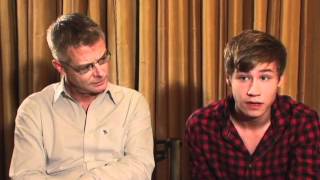 They're a redefinition of boredom... the most important thing you need to know about an awards show is where is the nearest smoking opportunity.

When I got married, my mother was very surprised. She said: 'What on earth is going on? I thought you were gay?'

You go through a process of refinement and getting rid of the excesses of your early youth in terms of your excitement about what theatre can do.

Much more quotes by Stephen Daldry below the page.

At school, I decided I wanted to be a director and then I went out and spent the rest of my adult life trying to be a director. It was really clear to me. So in that sense I was very lucky.

Every now and then I have to teach directing. The thing about the theatre is that the most important thing you can do as a director is to make sure that everybody is in the same world - you have to create the world and make sure everyone buys into it.

Tags: Everyone, Sure, Theatre

I love changing. I hate it when people try to box me in to a relationship or in a work context. Any situation where I feel boxed in freaks me out. And I feel the need to reinvent myself or I'll get bored.

I love test screenings. Some directors don't, I know. But I love it. I think it's because I come from the theatre and in the theatre, previews are where you really have to listen to the audience and really feel how they're responding. I found our test screenings incredibly useful.

I never want to make a film. I don't wake up in the morning going, 'Ooh, I'd really love to be on set making a film today'. I'm aware that other contemporary film directors perceive film-making as what they do, as what they have to do. But I would hope that I am more catholic in my tastes.

I spent a little time in Germany as a schoolboy learning German, and it's a country I knew very well, spent a lot of time in. I knew the history very well. I've always wanted to do a piece of work about the post-war period, of one sort or another.

I think it's absolutely fascinating that in Berlin the parliament can discuss actively the role of their soldiers in Afghanistan because is it still possible, literally, for a German soldier to take up arms.

I'm a theatre person, that's who I am. I'm happy to make sojourns into the world of movies but I'm basically a theatre director that potters off and does a couple of movies.

I'm not really a director for hire. You read these scripts and go, 'This is a really great script, but Paul Greengrass would make this so much better than me.' I usually say, 'I know who would be good for this. It's not me.'

I've never been to Hollywood. I can count the number of times I've been to Los Angeles on my hands. I've never made a movie there and I've never been there for working reasons. The only reason to go there is for silly awards shows.

If I wanted to work financially, I would have made a series of different choices. I do get offered lots of movies which you could make a lot of money out of. And I always say, 'Why would I do that, when someone else could do it much better than me? Why would I want to do an action picture? Why?'