See the gallery for quotes by Steve Chabot. You can to use those 8 images of quotes as a desktop wallpapers. 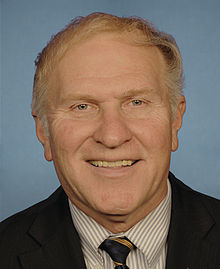 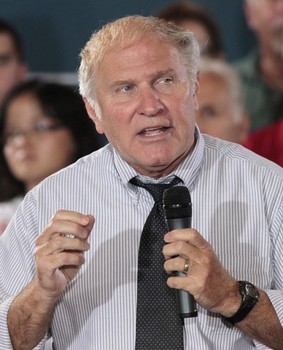 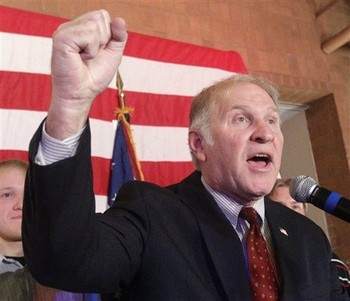 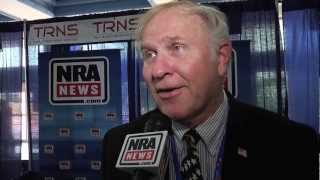 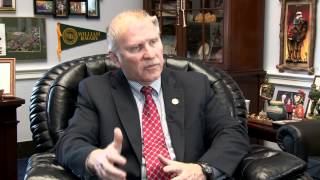 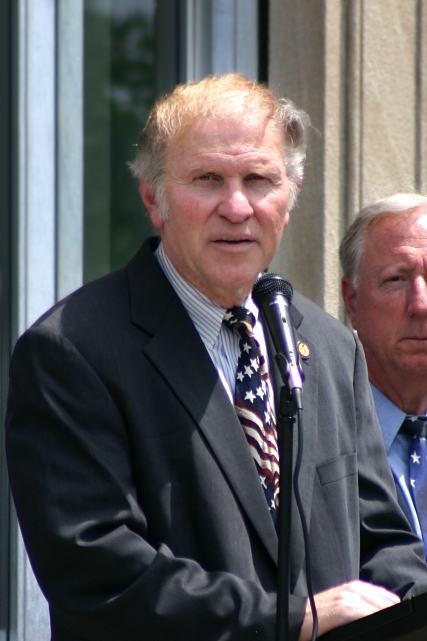 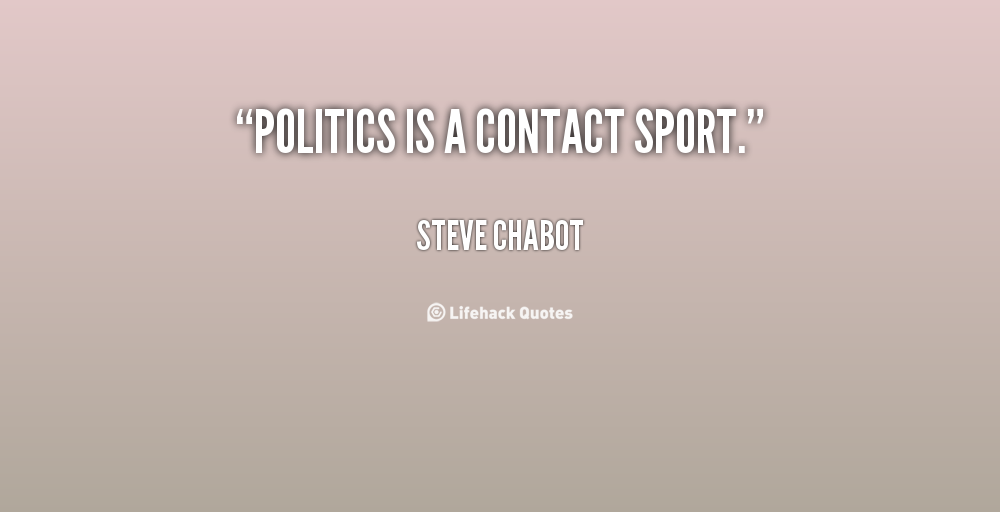 If people use common sense and their own guiding moral compass, I think they'll generally stay out of trouble.

There's so much mudslinging going on, and people get so turned off by that. It seems like neither party is aware of that. They're too concerned with blasting each other.

Just because people are in authority, if it doesn't seem right, don't do it. If it violates your own principles, don't do it.

Even with not having a balanced budget at this time, I support tax cuts. That will help limit spending.

Go by your own conscience.

I think it's very easy to get corrupted.

I would like to see additional funding for entrepreneurial development programs.

People can really have an impact on a campaign and learn an awful lot. It can be an enjoyable experience.

Republicans went off track. We were spending too much money.

The liberals are fighting so hard whenever President Bush appoints any federal judges.

There is insufficient support for the police and safety and law enforcement, in general, in the city council.

Too often, they play to whatever group is the loudest down at City Hall, and they buy them off, essentially.

Tags: Off, Often, Whatever

The Senate needs 60 votes to pass anything. They have to compromise with liberal Democrats to spend more money. Even though arguably we have control of the Senate, we really don't.

Traditional marriage between a man and a woman has been a cornerstone of our society for generations. If we are going to change that, it ought to be done by the will of the people.

We've passed an energy bill in the House, to help us be less reliant upon foreign oil so we can get gas prices down. But nothing happens in the Senate.