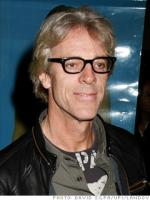 See the gallery for quotes by Stewart Copeland. You can to use those 7 images of quotes as a desktop wallpapers. 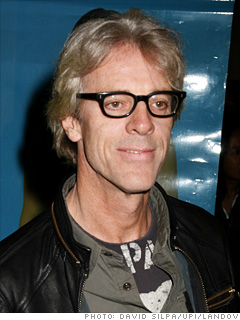 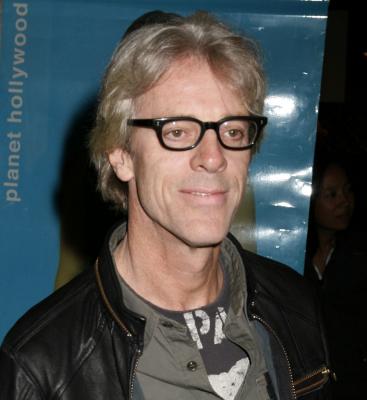 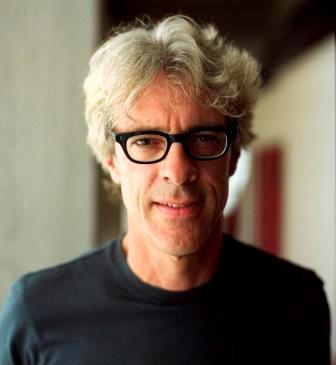 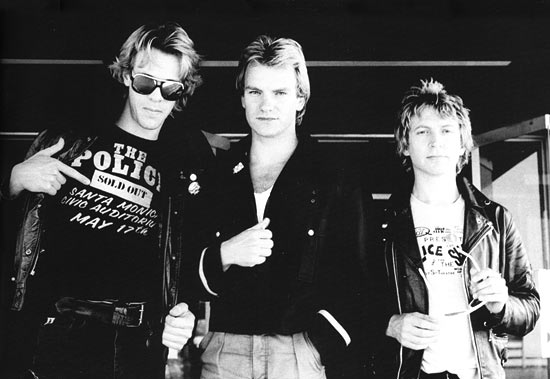 I've got Arabic music in my blood.

And the general opinion is we are much better on stage than in the studio.

Don't believe everything you see on VH1.

I'd rather duplicate it myself. Another of our favourite techniques.

Tags: Another, Favourite, Rather

In a film score, the last thing you want to do is take people out of the movie. The music is secondary. In opera, the music is the main event.

So I suppose that means we can actually play the instruments.

The great opera composers were so good at their job, that the whole genre came to be built around the concept of the composer's vision.

People are disappointed when they hear my American accent because they regard 'The Police' as an English band but I've clung to my American-ness all the way. 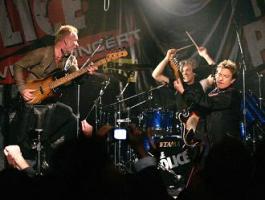 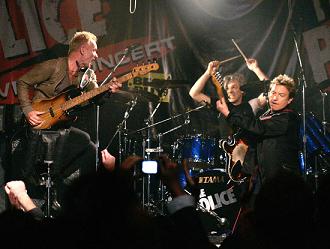 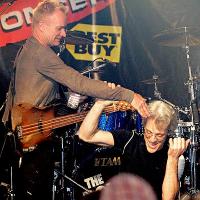 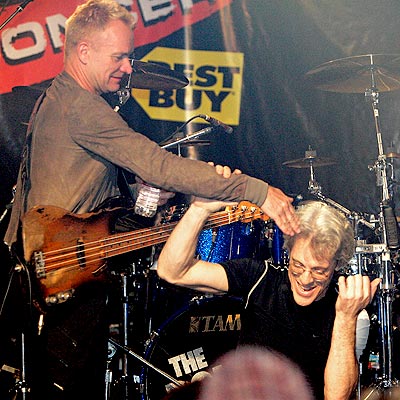 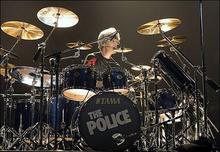 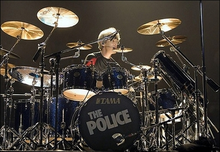