See the gallery for quotes by Tavis Smiley. You can to use those 8 images of quotes as a desktop wallpapers. 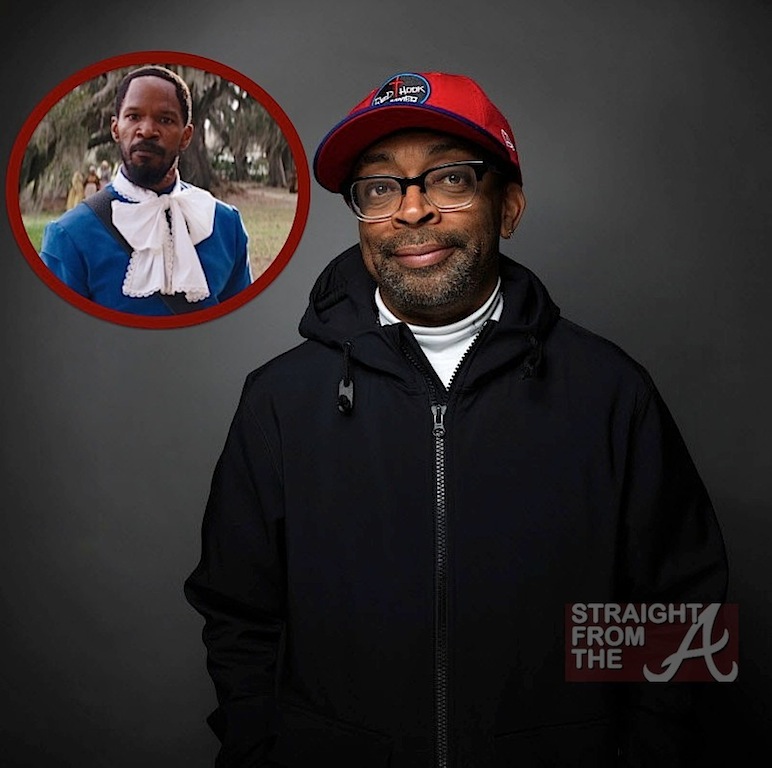 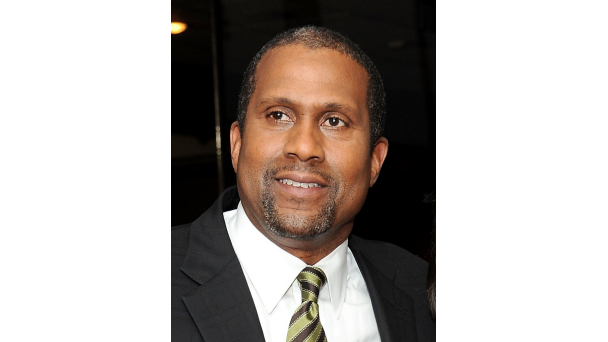 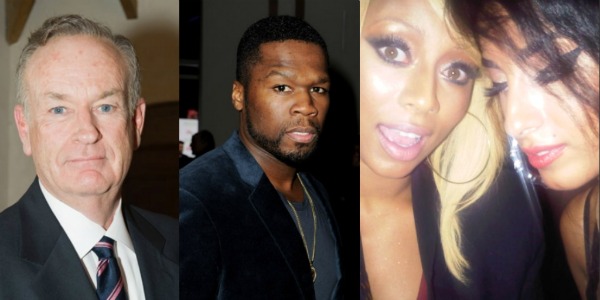 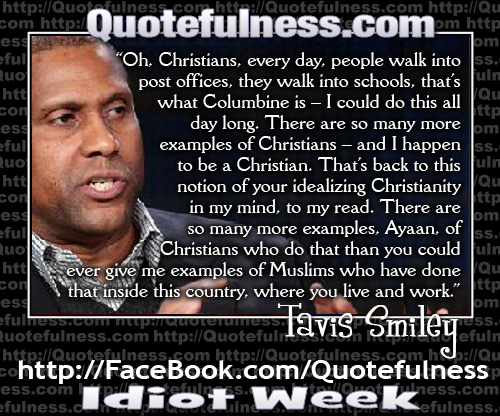 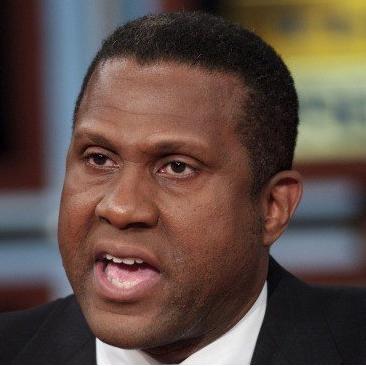 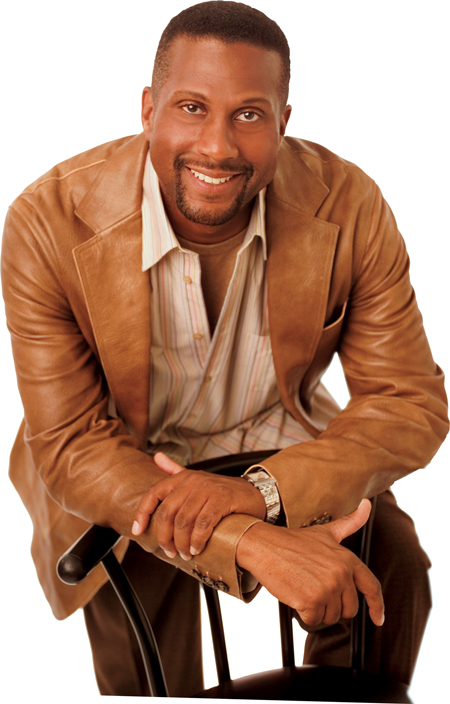 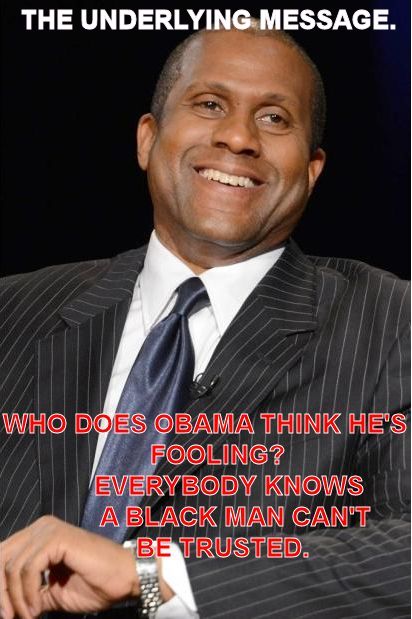 We give you the facts. I told you information is power - knowledge is power. We can't be in an ideological battle to redeem the soul of this country if we don't have the facts.

This administration and these folk who run Washington are no more interested in our welfare and our well being than the man on the moon. And we have got to start taking our destiny into our hands.

In some states, not even 50 percent of black boys finish high school.

The storm came. Lives were washed away. Ancient pains resurfaced. Now it is time for a sea of change.

History is replete with examples of moments in time when we talk about deficit reduction and try to advance on it around the world, that is, where it leads to job losses, not job creation.

I don't think that left to its own devices, capitalism moves along smoothly and everyone gets treated fairly in the process. Capitalism is like a child: if you want the child to grow up free and productive, somebody's got to look over the shoulder of that child.

I still think in this country, and this might surprise you, the one thing that George Bush said as president that I do agree with, I love that phrase, 'the soft bigotry of low expectations.'

Jamestown changed the world in many ways, but perhaps it shaped our nation most profoundly the day Africans arrived. I can't think of a more relevant place to talk about the issues facing our community today than the place where African culture became American culture.

My role on television is one of helping people reexamine the assumptions that they hold. I regard Dr. King. You would never hear me get up and speak without in some way, shape or form, referencing, Dr. King.

This country is going to implode, or put another way, it's going to get crushed under the weight of poverty. You can't have one percent of the people who own and control more wealth than the other 90 percent of the population.

This is not a skill problem, this is a will problem. Does America have the will to make education a priority? We know the things that work. Why don't we scale up those things that do work.

This whole notion of a post racial America was nonsense from the very beginning. It was a bad idea, a bad notion, a bad formulation when it was first raised.

To be clear, the gap between the have gots and the have nots is widening. In this most multicultural, multiracial, multiethnic America ever, that concerns me.

We - again, the, the, the, the bastardization and the demonization over the last few years of teachers and of unions and of collective bargaining, that is not the answer.

When it comes to the president, we have to respect him, we have to protect him, and we have to correct him. And in my career, since he'd been on the national stage at least, I've had - I've always respected the president.

When you work for something, you appreciate it more. So what are y'all going to do with all the opportunities you inherited that you didn't have to work for?