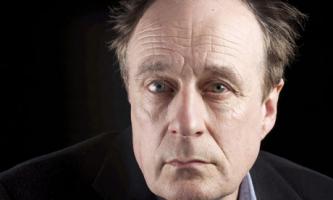 See the gallery for quotes by Tom Paulin. You can to use those 8 images of quotes as a desktop wallpapers. 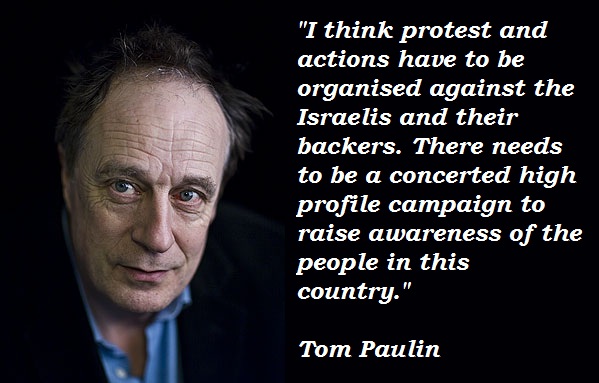 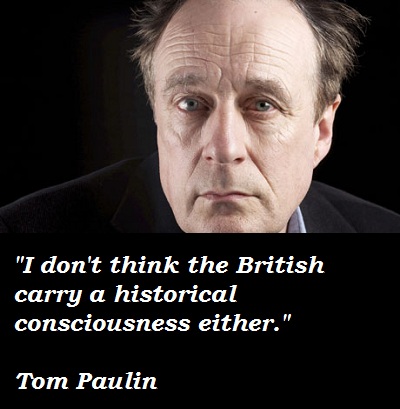 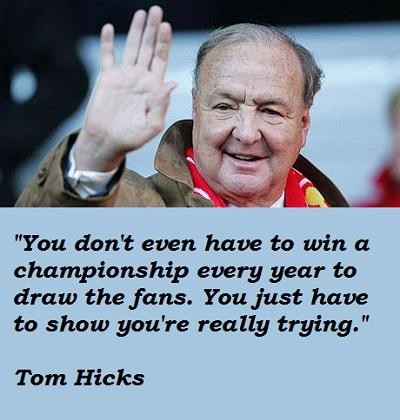 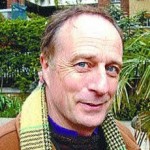 All I do is read books, really. I worry about that sometimes. I don't seem to have a hobby or anything.

Hitler bombed London into submission but in fact it created a sense of national solidarity.

I am not very moved by historical apologies.

I think attacks on civilians in fact boost morale.

I wish I could write lyrical poems, but I just write the way they come.

I'm kind of domestic, untidily so.

You are either a Zionist or an anti-Zionist.

I always feel freelance writers are leading a heroic life. I think that is the real writer's life. On the other hand, it's good to have another job. It gives you something to do.

I think protest and actions have to be organised against the Israelis and their backers. There needs to be a concerted high profile campaign to raise awareness of the people in this country.

In my view the European culture carries a very heavy responsibility for the creation of Israel... it is a product of both British and Stalin's anti- Semitism, but the British never faced their own complicity in its construction.

This sympathy is not translated into force against the British government because it is not like the anti- apartheid movement which had a high profile here and Mandela is a more engaging figure than Yasser Arafat.