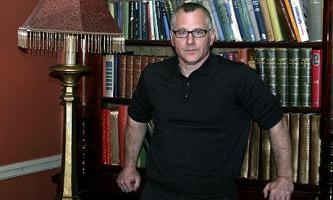 See the gallery for quotes by Tom Perrotta. You can to use those 8 images of quotes as a desktop wallpapers. 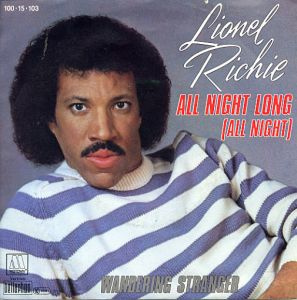 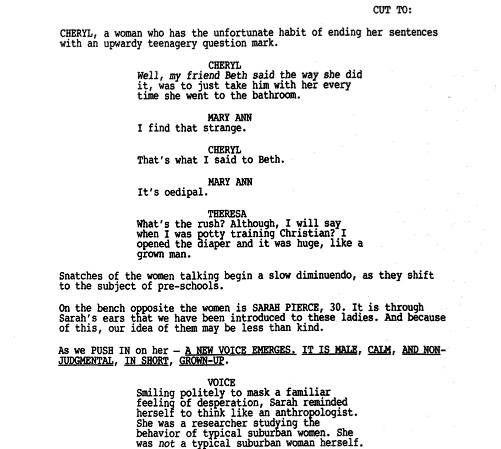 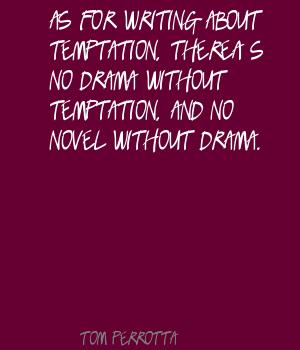 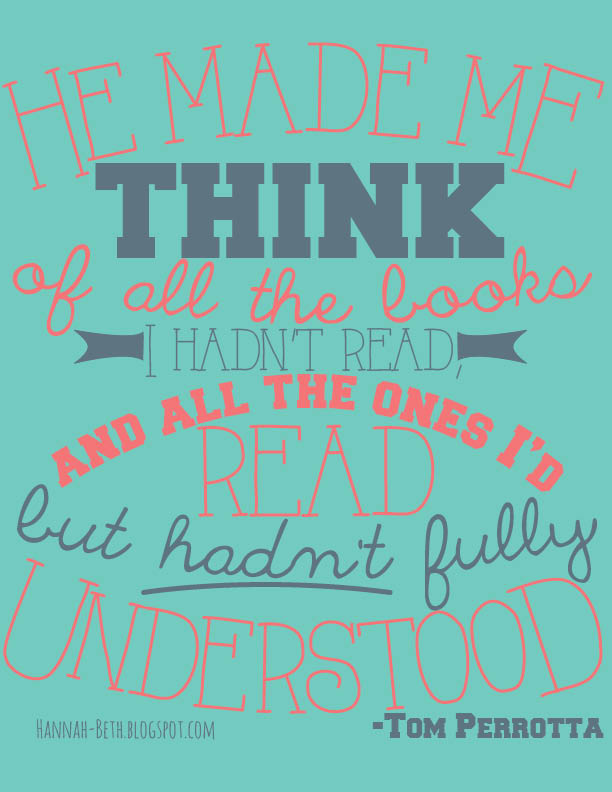 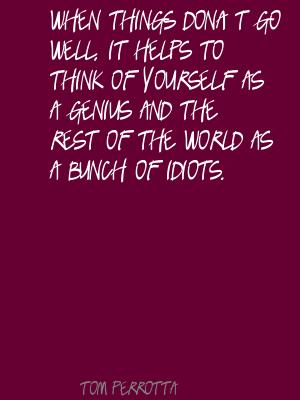 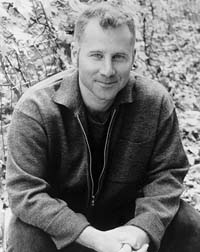 The few times I've tried to write original screenplays, it's a difficult process because I just don't feel like I know the characters the way I know them after the year or two it takes to write a novel.

I don't really distinguish between sympathy and honesty when I'm writing. The two go together - I'm interested in inhabiting my characters, seeing the world through their eyes.

I find that even small changes sometimes jog you out of a mental rut.

I have actual dreams of Bruce Springsteen calling me up on stage to wear a bandanna and play rhythm guitar next to Little Steven.

I no longer believe that just about everything is funny, if viewed from the proper angle.

I really wanted to be a musician, but it turned out I had no sense of time.

I used to describe myself as a comic novelist, but my concerns seem to have darkened over the past few years.

I was a garbage man in New Jersey in summers during college at Yale. Everybody else got to go to Switzerland and I got to go to the dump.

Tags: College, Else, Everybody

I was also known as Frodo because I was an early adopter of 'The Lord of the Rings.'

I write about kids growing up, I write a lot about schools and parents, and all of my experiences with those things have been suburban experiences.

I've been a little bit obsessed with religion, without being a religious person, for about a decade.

It just so happened that for most of my life I've lived in the suburbs.

My novels are certainly more exciting than my own life.

My wife and I left New York when she got pregnant - we just thought it would be really hard to stay in the city.

When I was writing 'The Abstinence Teacher,' I really tried to immerse myself in contemporary American evangelical culture.

When things don't go well, it helps to think of yourself as a genius and the rest of the world as a bunch of idiots.

A screenwriter heard me read from my novel 'The Wishbones' when it was still in progress and mentioned me to some producers in Hollywood. They called, and I told them I had a novel in my drawer about a high school election that goes haywire. They asked to take a look, and my life changed pretty dramatically as a result.

I did a lot of reading of the Bible and became fascinated with the idea of the Rapture. It's pretty wild. I hadn't heard of it until I was in college.

I read 'The Great Gatsby' in high school and was hypnotized by the beauty of the sentences and moved by the story about the irrevocability of lost love.

I think I'm fascinated by the power of religion in our culture. Like a lot of secular, liberal people, I ignored it for a long time. Lately, of course, just from a political perspective, it's impossible to ignore.

I was writing very early, like I was involved in our high school literary magazine, which was called 'Pariah.' The football team was the Bears, and the literary magazine was 'Pariah.' It was great. It was definitely a real sub-culture. But I wrote stories for them.

I'm used to adapting my novels for feature film - it can be challenging to cut and compress three or four hundred pages into two hours of dramatic action.

Nothing beats novel writing because it's complete expression of you. You just control everything. Not even a movie director has that level of control.