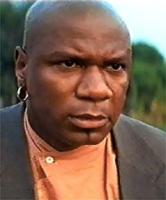 See the gallery for quotes by Ving Rhames. You can to use those 7 images of quotes as a desktop wallpapers. 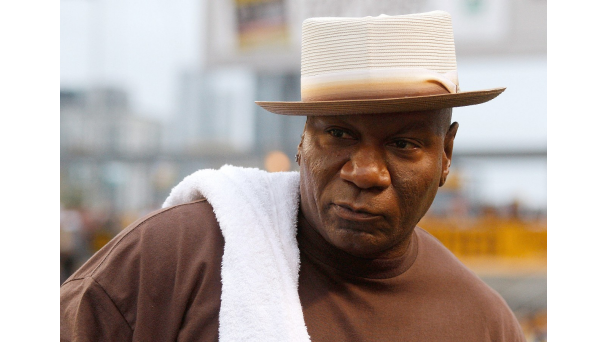 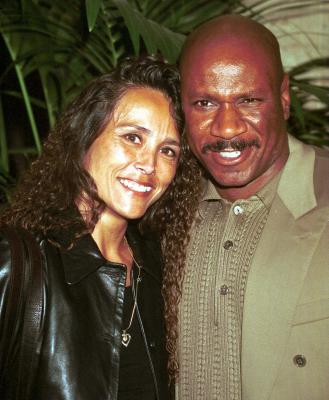 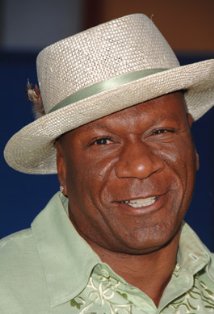 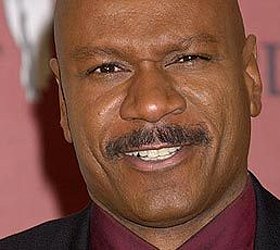 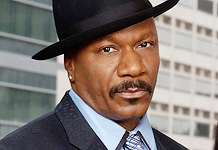 I don't give Hollywood the power to limit me. Only God can limit me.

I like to say that I didn't choose acting - acting chose me.

I was never a struggling actor, for which I feel very blessed.

Since God is the foundation of my life, anything that streams from that can only be positive.

The only difference between working on a huge-budget film and a lesser-budget film, is the quality of lunch and dinner.

For me, acting was a way of releasing all of this stuff that I had inside - and a way for me to tell the stories of the people I knew, so that their spirit could live through me.

I saw how, when my brother smoked reefer, it made my mother cry. He was 16 at the time. And I saw that she broke down and cried. I never wanted to hurt my mother, so I kept away from drugs.

My approach to the work is the same, whether I had the lead or a supporting role. I consider myself a character actor in the true sense of the word. Unless I'm doing my autobiography, I'm playing a character.

Quite honestly I never had a desire to be an actor. I tell people, I did not choose acting; acting chose me. I never grew up wanting to be an actor. I wanted to play football. In about 9th grade an English teacher told me I had a talent to act. He said I should audition for a performing arts high school so I did on a whim. I got accepted. 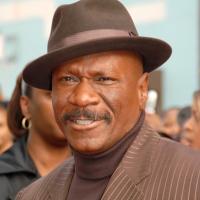 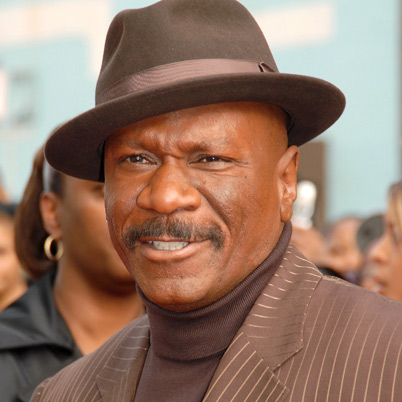