See the gallery for quotes by Walter Crane. You can to use those 8 images of quotes as a desktop wallpapers. 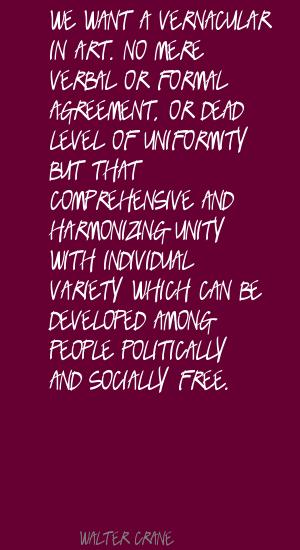 We want a vernacular in art. No mere verbal or formal agreement, or dead level of uniformity but that comprehensive and harmonizing unity with individual variety which can be developed among people politically and socially free.

I never saw anything more like real warfare in my life - only the attack was all on one side. The police, in spite of their numbers, apparently thought they could not cope with the crowd.

Tags: After, Again, Against 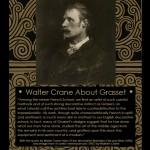 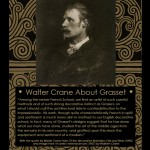 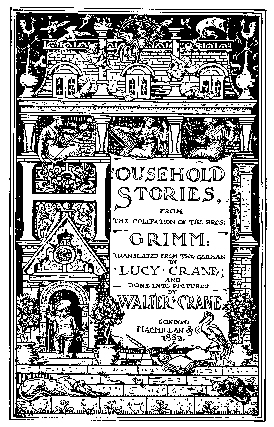 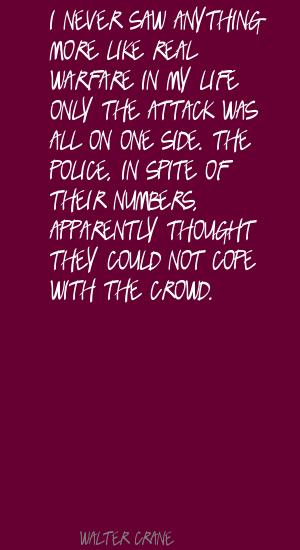 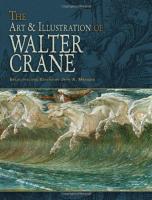 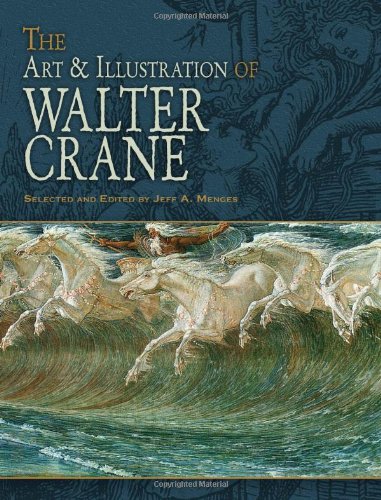 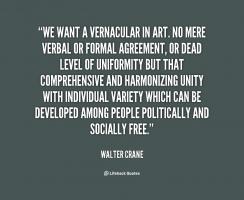 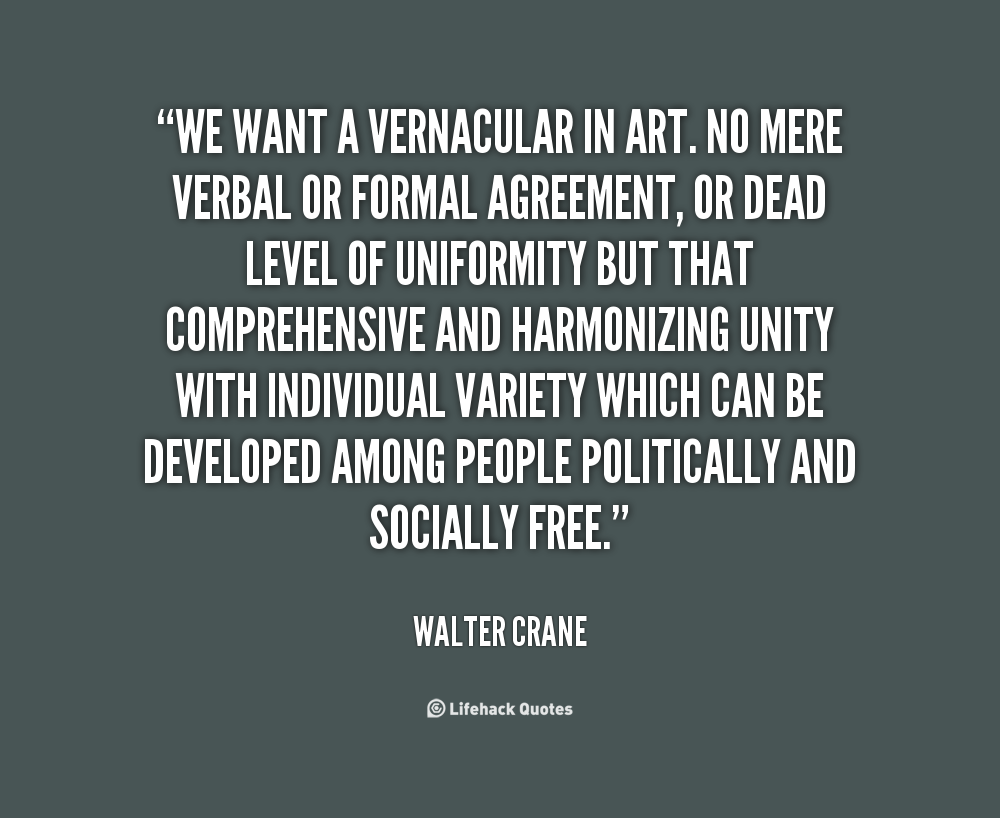 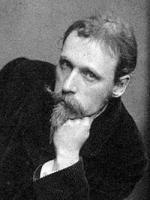 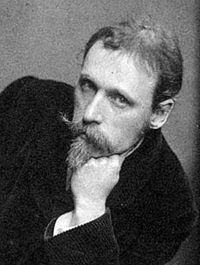 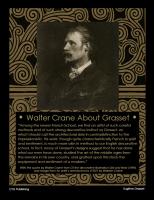 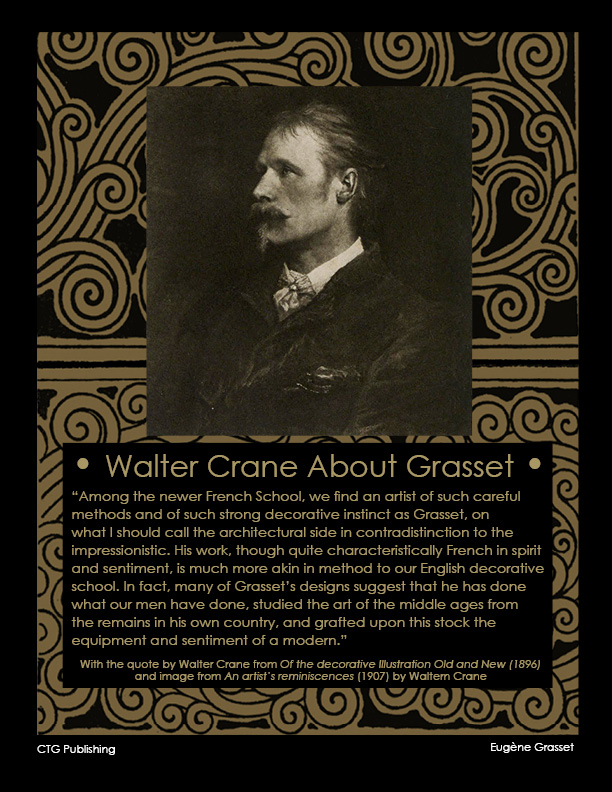