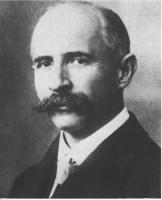 See the gallery for quotes by Walter Kaufmann. You can to use those 7 images of quotes as a desktop wallpapers. 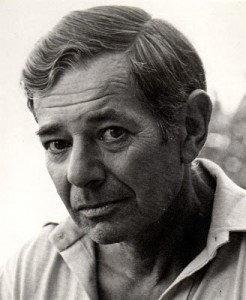 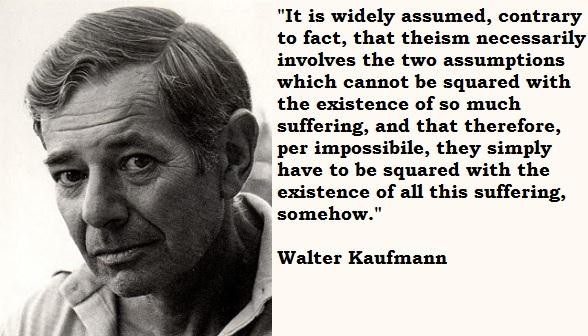 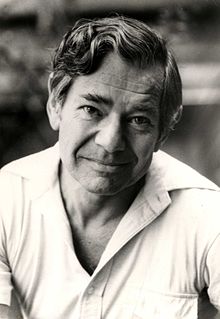 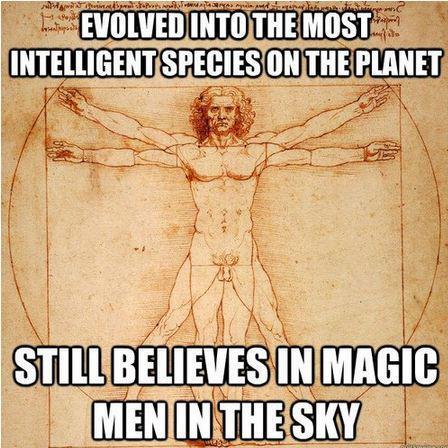 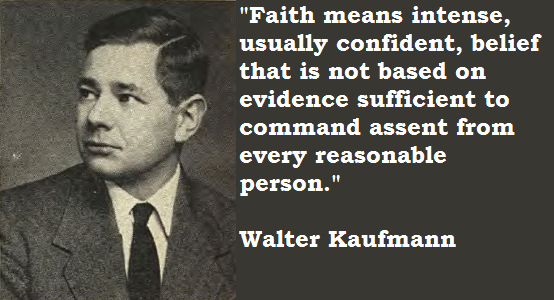 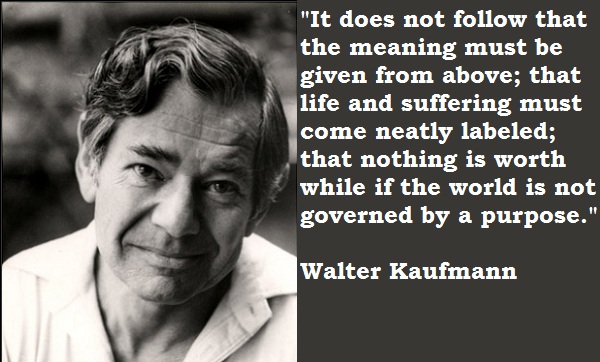 To try to fashion something from suffering, to relish our triumphs, and to endure defeats without resentment: all that is compatible with the faith of a heretic.

The only theism worthy of our respect believes in God not because of the way the world is made but in spite of that. The only theism that is no less profound than the Buddha's atheism is that represented in the Bible by Job and Jeremiah.

Life ceases to be so oppressive: we are free to give our own lives meaning and purpose, free to redeem our suffering by making something of it.

The great artist is the man who most obviously succeeds in turning his pains to advantage, in letting suffering deepens his understanding and sensibility, in growing through his pains.

The deepest difference between religions is not that between polytheism and monotheism.

The first function of a book review should be, I believe, to give some idea of the contents and character of the book.

The problem of suffering is: why is there the suffering we know?

Here an attempt is made to explain suffering: the outcaste of traditional Hinduism is held to deserve his fetched fate; it is a punishment for the wrongs he did in a previous life.

It does not follow that the meaning must be given from above; that life and suffering must come neatly labeled; that nothing is worth while if the world is not governed by a purpose.

It was also Hegel who established the view that the different philosophic systems that we find in history are to be comprehended in terms of development and that they are generally one-sided because they owe their origins to a reaction against what has gone before.

Job's forthright indictment of the injustice of this world is surely right. The ways of the world are weird and much more unpredictable than either scientists or theologians generally make things look.

The doctrine of original sin claims that all men sinned in Adam; but whether they did or whether it is merely a fact that all men sin does not basically affect the problem of suffering.

Thirdly, even if we assume that the world is governed by purpose, we need only add that this purpose - or, if there are several, at least one of them - is not especially intent on preventing suffering, whether it is indifferent to suffering or actually rejoices in it.

Those who believe in God because their experience of life and the facts of nature prove his existence must have led sheltered lives and closed their hearts to the voice of their brothers' blood.

When Hegel later became a man of influence' he insisted that the Jews should be granted equal rights because civic rights belong to man because he is a man and not on account of his ethnic origins or his religion.

Ambition never comes to an end.

The inability of those in power to still the voices of their own consciences is the great force leading to change.

I fight AIDS because it's a killer disease, destroys the human race in all fields.