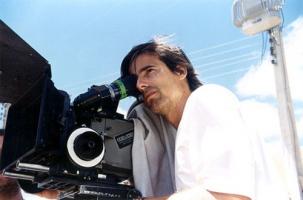 See the gallery for quotes by Walter Salles. You can to use those 8 images of quotes as a desktop wallpapers. 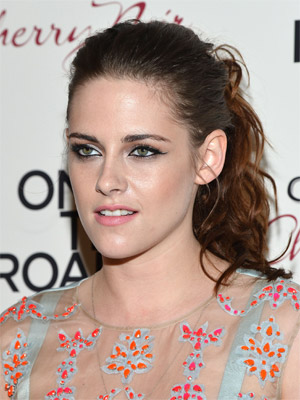 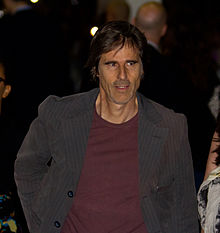 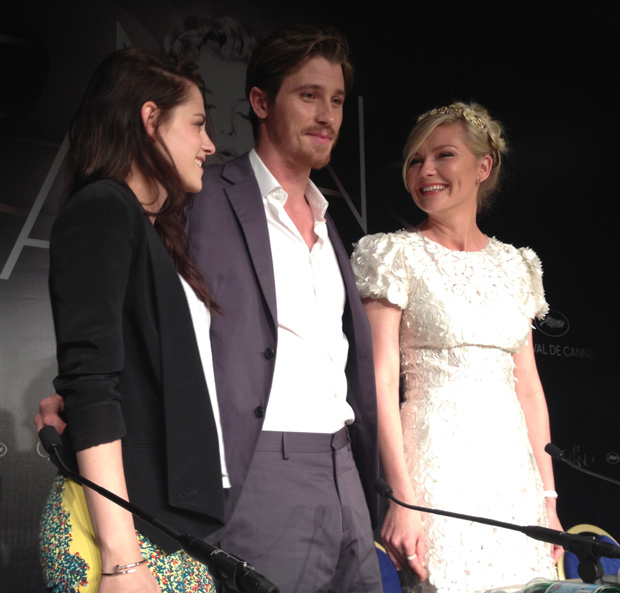 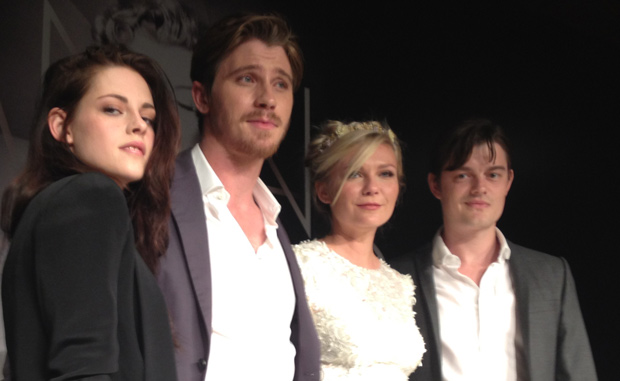 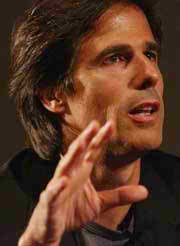 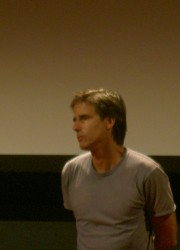 We all knew the book well because it's the cult book in Latin America. For me, this was a sacred territory. I would not have ventured into it by myself.

Also, I knew that the impact of Motorcycle Diaries was going to be so resonant for all of us who went through the experience of making it that I didn't want to do anything that could reflect it.

A filmmaker can never be distant from his roots.

I come from Brazil, which is a Portuguese speaking part of the continent.

I did documentaries for maybe 10 years before I turned to fiction films.

I went to Cuba maybe eight or nine times.

I'm much more interested in living specific experiences in films.

My father was a diplomat for part of his life and I jumped from country to country and culture to culture.

On the contrary, I'm a strong believer in the necessity of imperfection coming into the film.

So when I was very young, I longed for Brazil.

The Peruvian faces are completely different from that faces in Argentina and in Brazil.

The Sundance Institute has been vital to the film communities of Latin America.

When I come to London, I always like to see what's playing at the NFT.

Also, there are now new laws in Brazil which create incentives for Argentine and Latin American films to be premiered and distributed in Brazil and vice versa.

But I also think that the more you reason collectively about what the project should be at the beginning of the process, the more you can improvise later.

I come from a country and also a continent whose identity is in the making. We're a very young culture, and I think that things are not yet crystallised.

So I feel a responsibility to help first-time film-makers in Brazil, but also to increase the dialogue between film cultures which are really wonderful and so much closer to us than what we do see on our screens.

That's why I have always admired documentaries, because they open windows that can make you understand much better where you come from, much better than fiction, I think.

The films that I've done before were original stories most of the time, I did two adaptations before this, but they were mostly original stories where I had complete freedom to evolve in the direction I wanted.

The necessity to conceptualise has to come very early on, and defining a vector of development for that film also at the beginning of the process will allow you much more freedom as you go along.

The other aspect is that you become much more aware of the structural problems that pertain to that continent. You feel the need to act to try and solve them.