See the gallery for quotes by Whitney Cummings. You can to use those 8 images of quotes as a desktop wallpapers. 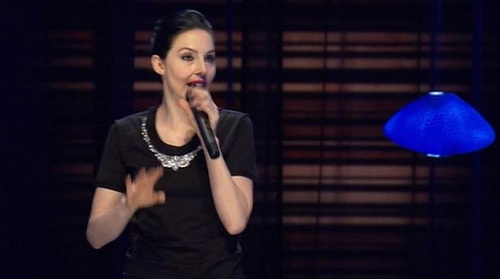 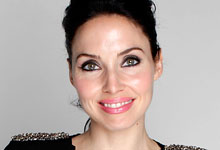 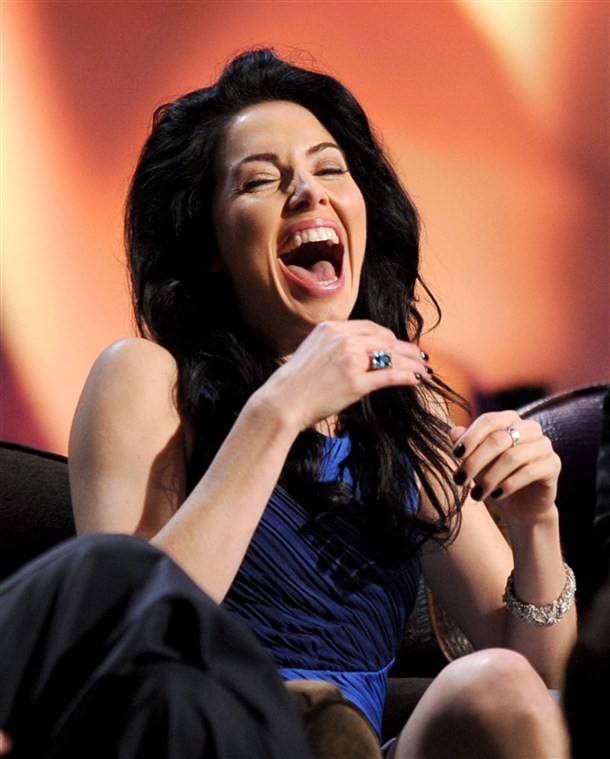 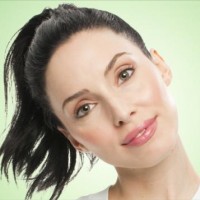 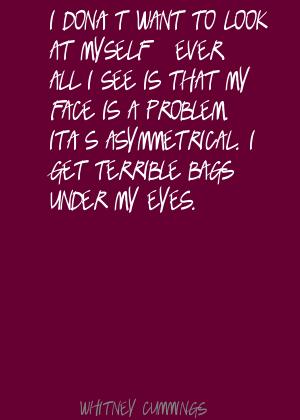 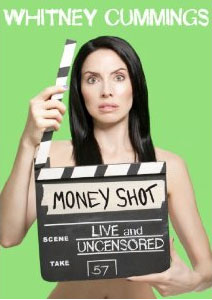 After school, I'd wait for someone to pick me up and no one would, so I'd be like, 'I guess I'll walk home.' I had to be a hustler, because nobody did anything for me.

I feel like, in a lot of shows where the woman is in charge, the woman is this ball buster and the guy is sort of weak and spineless. And that's never been my experience in a relationship. I think it's much more interesting that the guy is the boss. And there are stakes.

I don't want to look at myself - ever. All I see is that my face is a problem. It's asymmetrical. I get terrible bags under my eyes.

I did some pretty embarrassing modeling, like catalogs and QVC. I know there's probably a stereotype where all pretty girls think they're unattractive, but modeling is the worst thing for your self-esteem, because you're never pretty enough, you're never thin enough.

I don't think that women necessarily always write like women. I was a writer on the 'Comedy Central Roasts' for a while, and I always wrote the jokes that people assumed the men would write.

I guess the verdict is in - I am not a sociopath. It's not effective or productive not to be nice. It would undermine the goals I want to achieve on any given day.

I remember my agent at ICM at the beginning of my career telling me that I wasn't pretty enough, that I was always going to be a quirky sidekick. And he was an ogre of a man. He should have been carrying a torch. If he was in a bar, he couldn't have come near me, and then he was deciding my fate.

I think that we're in a really amazing time, where there are really a lot of really fantastic female actresses and comedians. I imagine there's just a lot of opportunity for women to have powerful roles. Or it's just that there's more women writing TV. Women tend to maybe write strong women.

I was joking the other day about how my real life feels like a TV show, and my TV life feels real - because, to be on Thursday nights on NBC, which is what I grew up with, has been such a big part of inspiring me. To be part of that tradition is really completely surreal, and I'm so grateful.

I'm the one who's dating the craft-service guy instead of the producer. Plus, if a producer is going to date a hot young thing, I'm probably not the first person on their list - the weird, quirky, funny girl.

There was a time in L.A. when I drove to 7-Eleven to go grocery shopping, and I locked my keys in my car, which wasn't insured. My wallet was in there, and I couldn't call AAA, because I only had $7 in my bank account. It was one of those moments where I was like, 'O.K., I literally have nothing right now.' 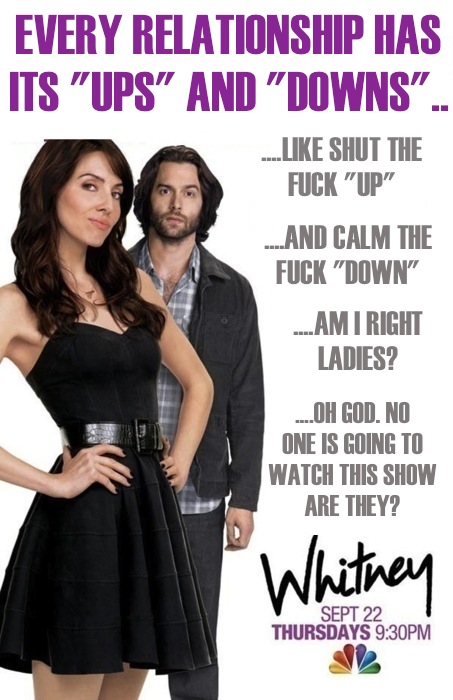 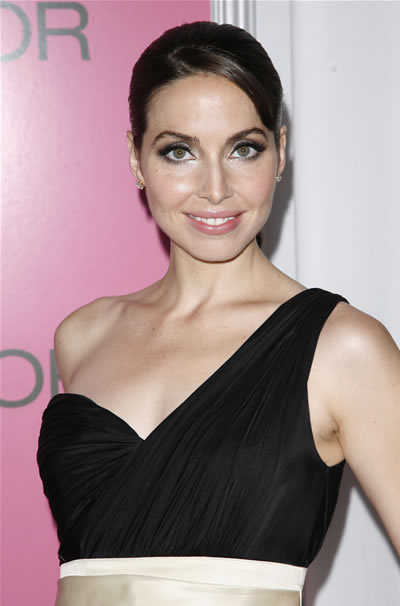