See the gallery for quotes by Wilhelm Dilthey. You can to use those 6 images of quotes as a desktop wallpapers. 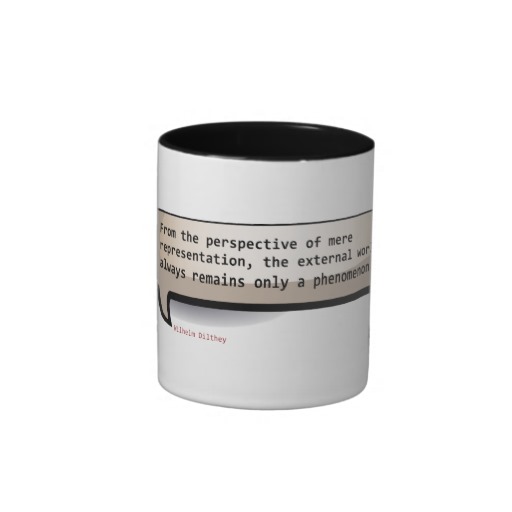 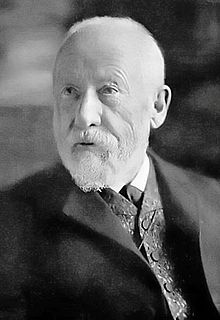 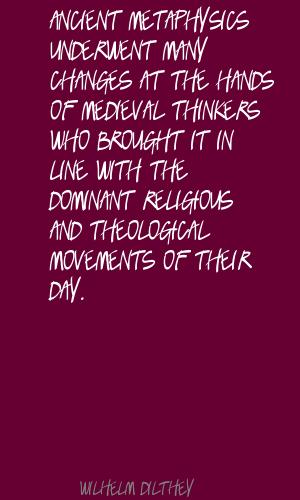 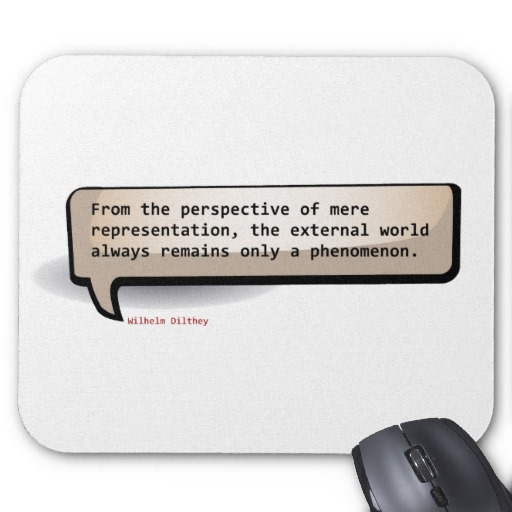 Ancient metaphysics underwent many changes at the hands of medieval thinkers who brought it in line with the dominant religious and theological movements of their day.

Any theory intended to describe and analyze socio-historical reality cannot restrict itself to the human spirit and disregard the totality of human nature.

No real blood flows in the veins of the knowing subject constructed by Locke, Hume, and Kant, but rather the diluted extract of reason as a mere activity of thought.

From the perspective of mere representation, the external world always remains only a phenomenon.

If there were a science of human beings it would be anthropology that aims at understanding the totality of experience through structural context.

In the real life-process, willing, feeling, and thinking are only different aspects.

The knife of historical relativism... which has cut to pieces all metaphysics and religion must also bring about healing.

Thus there arose in me both a need and a plan for the foundation of the human sciences.

We have to make philosophy itself an object of philosophical concern.

A knowledge of the forces that rule society, of the causes that have produced its upheavals, and of society's resources for promoting healthy progress has become of vital concern to our civilization.

All science is experiential; but all experience must be related back to and derives its its validity from the conditions and context of consciousness in which it arises, i.e., the totality of our nature.

However, the sciences of society and of history retained their old subservient relation to metaphysics for a long time - well into the eighteenth century.

If we conceive all the changes in the physical world as reducible to the motion of atoms, motions generated by means of the fixed nuclear forces of those atoms, the whole of the world could thus be known by means of the natural sciences.

On the other hand, for the whole human being who wills, feels, and represents, external reality is given simultaneously and with as much certitude as his own self.

The existence of inherent limits of experience in no way settles the question about the subordination of facts of the human world to our knowledge of matter.

The individual always realizes only one of the possibilities in its development, which could always have taken a different turning whenever it has to make an important decision.

The lived experiences which could not find adequate scientific expression in the substance doctrine of rational psychology were now validated in light of new and better methods.

The sciences which take socio-historical reality as their subject matter are seeking, more intensively than ever before, their systematic relations to one another and to their foundation.

Thus, in accordance with the spirit of the Historical School, knowledge of the principles of the human world falls within that world itself, and the human sciences form an independent system.

To attempt this would be like seeing without eyes or directing the gaze of knowledge behind one's own eye. Modern science can acknowledge no other than this epistemological stand-point.