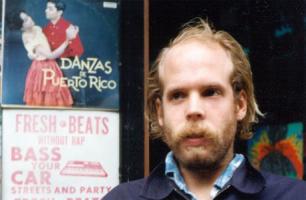 See the gallery for quotes by Will Oldham. You can to use those 7 images of quotes as a desktop wallpapers. 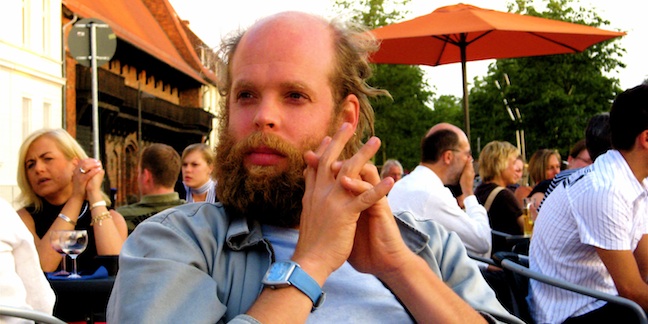 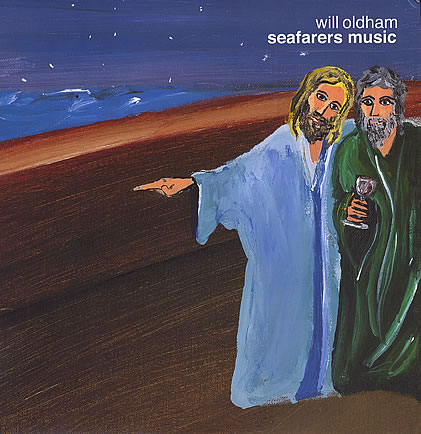 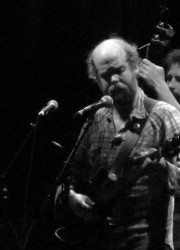 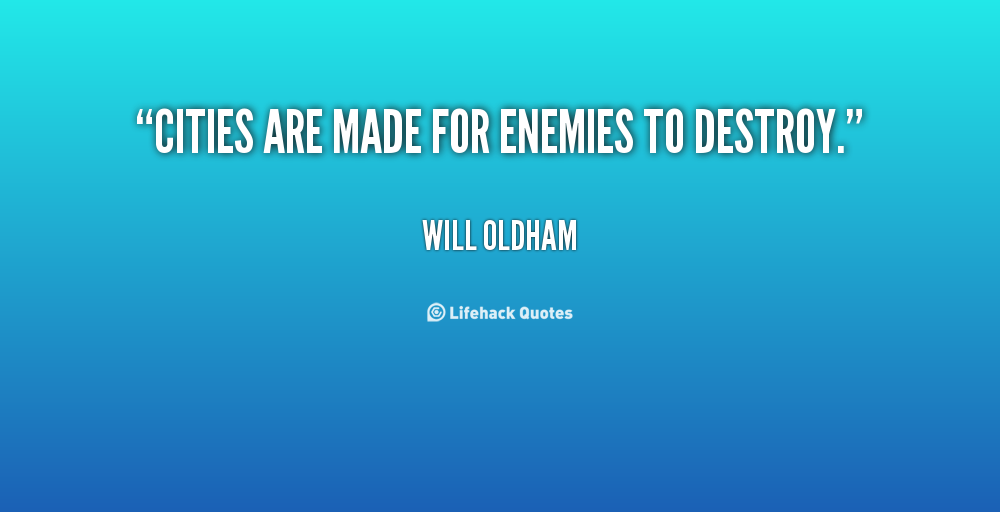 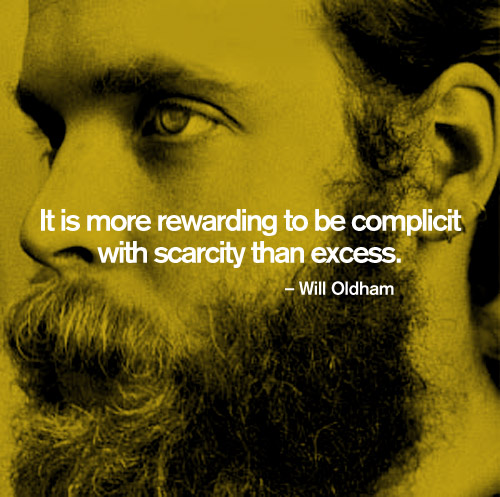 I think that America in general is piratical. Every time we accept a paycheck for doing almost nothing, allowing us to live above the poverty line, we're engaging in piracy.

I'd like my records to reach as many people as possible, but I'm also thinking in terms of how I can keep from getting jaded or unhappy with the process.

Writing songs is a profession; so it's not an attempt to take things from my interactions with other people and for some reason give them to a total stranger to listen to. I find it offensive to hear other people do that.

As it turns out, as an adult I can have a very unpleasant, fierce and unforgiving temper at times. But I don't think I had that when I was a kid.

It is more rewarding to be complicit with scarcity than excess.

Cities are made for enemies to destroy.

I don't like the idea of being surrounded by hidden things; people you can't see in buildings and cars.

I don't think that word - the word pirate - has any real meaning. Or it's something that's had meaning imposed on it.

I figure it's okay to make certain rules, whether or not people despise you for it at the time.

I make the songs and part of making them is singing them. But what you hear is not me. It's the song. It's through me.

I think everybody works from a defensive position, for the most part, in the film industry.

I think that what trips up a lot of great musicians is that they become involved with too many things that aren't where their strengths lie.

It's nice to be able to backtrack and not be embarrassed by the music you used to listen to.

It's O.K. to accept good fortune.

People are looking for fame or a focus, and I can't provide that.

Sometimes we need to tell ourselves that we're not going to do certain things, just in order to stay sane.

Too much emphasis is put on American roots music when people try and place me. You know, I grew up listening to punk.

What is normally called religion is what I would tend to call music - participating in music, listening to music, making records and singing.

Much more quotes by Will Oldham below the page.

When I was a kid, I always thought that acting was going to be the way to go.

Whenever I see something that looks like it could be good - whether it's on vinyl, CD or cassette - if it's not too expensive, I'll take a chance.

I have more respect for somebody who points at his ideal - in this case, the ideal of the pirate - and then becomes something that's more radical, more exciting, more subversive than a pirate could ever be.