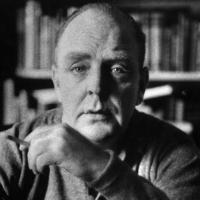 See the gallery for quotes by William Ralph Inge. You can to use those 7 images of quotes as a desktop wallpapers. 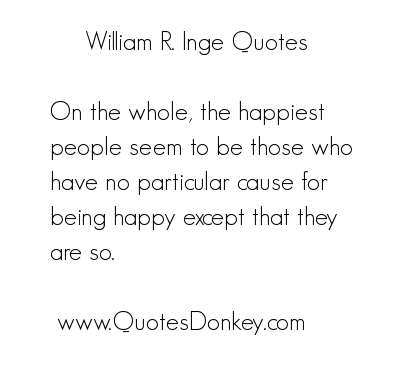 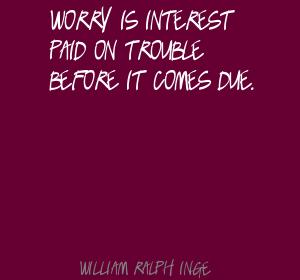 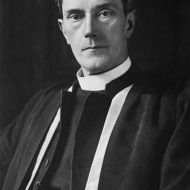 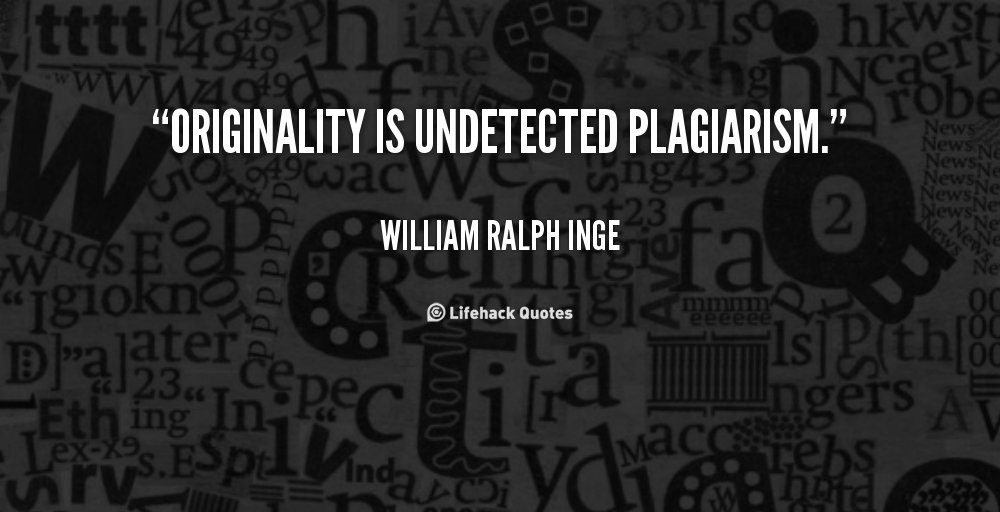 Public opinion, a vulgar, impertinent, anonymous tyrant who deliberately makes life unpleasant for anyone who is not content to the average person.

A man may build himself a throne of bayonets, but he can't sit on it.

Tags: Himself, May, Sit

I have never understood why it should be considered derogatory to the Creator to suppose that he has a sense of humour.

Much more quotes by William Ralph Inge below the page.

In dealing with Englishmen you can be sure of one thing only, that the logical solution will not be adopted.

Many people believe that they are attracted by God, or by Nature, when they are only repelled by man.

To become a popular religion, it is only necessary for a superstition to enslave a philosophy.

True faith is belief in the reality of absolute values.