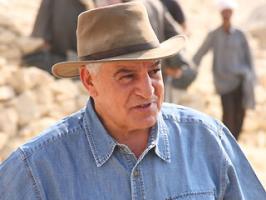 See the gallery for quotes by Zahi Hawass. You can to use those 8 images of quotes as a desktop wallpapers. 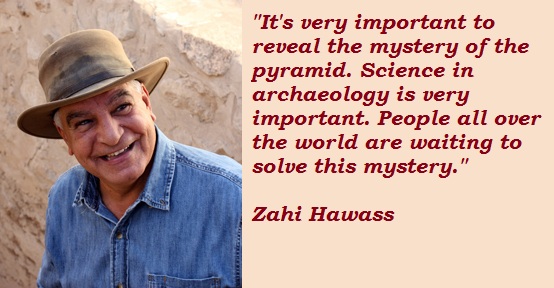 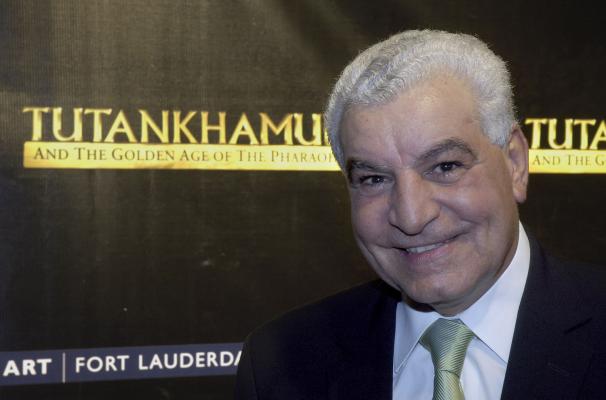 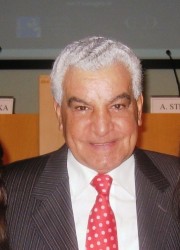 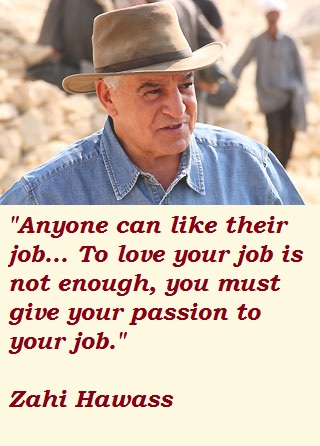 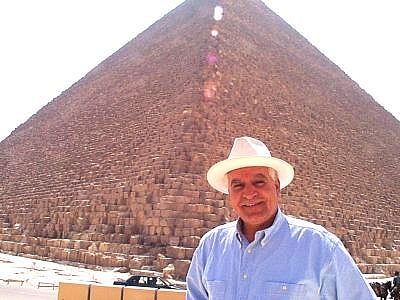 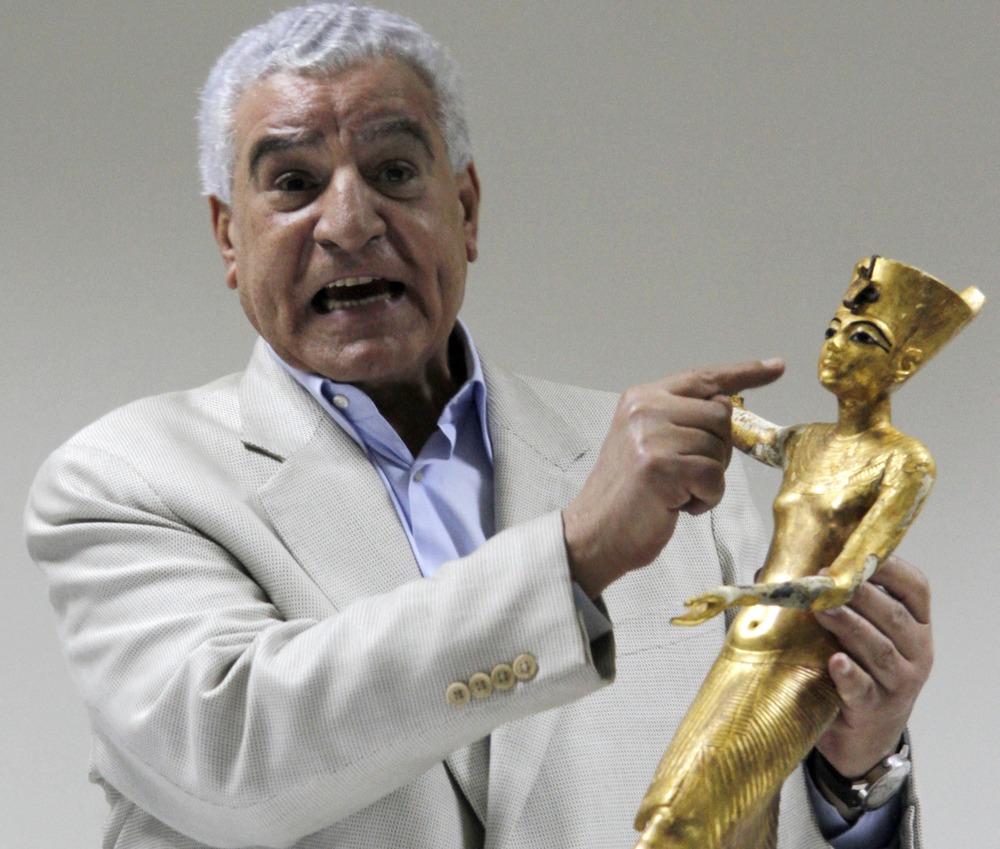 I am damn good. I am doing all this for Egypt and nothing else. I reject 70 per cent of media interviews while these people who accuse me are running after them.

Two hundred and fifty mummies covered in gold. Something like this cannot be explained - mummy after mummy covered in shining gold.

Many parts of the granite statues were found, the most important of which had features close to Ramses II. The statue needs some restoration and weighs between four and five tons.

Anyone can like their job... To love your job is not enough, you must give your passion to your job.

I will reveal the secrets behind these doors.

It makes the heart to tremble when you open an undiscovered tomb.

As scientists, we keep an open mind, but we have to base our ideas about the past on archaeological evidence.

I will announce some of the tombs I found next to the great pyramid of Khufu. One is an intact tomb that I have not opened yet.

Not a single piece of material culture - not a single object - has been found at Giza that can be interpreted to come from a lost civilization.

The sphinx will always have to be looked after.

I found in one of the tombs an inscription saying, 'If you touch my tomb, you will be eaten by a crocodile and hippopotamus.' It doesn't mean the hippo will eat you, it means the person really wanted his tomb to be protected.

It's very important to reveal the mystery of the pyramid. Science in archaeology is very important. People all over the world are waiting to solve this mystery.

When we find something new at Giza, we announce it to the world. The Sphinx and the Pyramids are world treasures. We are the guardian's of these treasures, but they belong to the world.