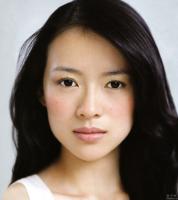 See the gallery for quotes by Ziyi Zhang. You can to use those 7 images of quotes as a desktop wallpapers. 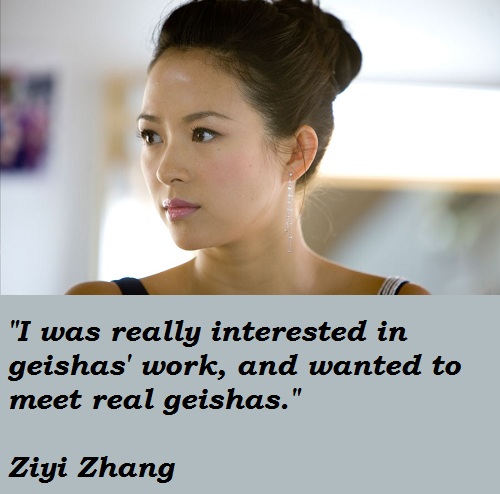 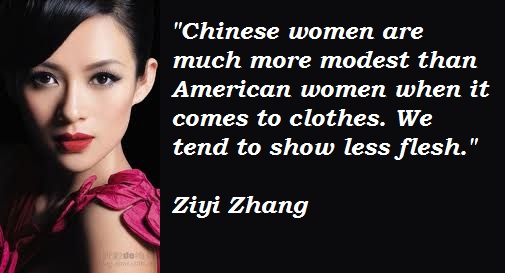 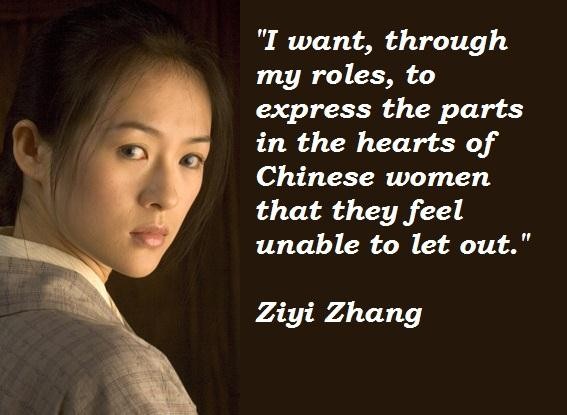 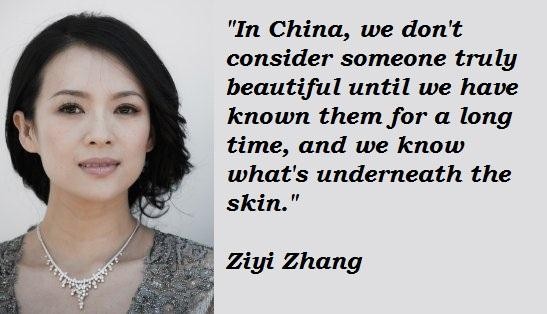 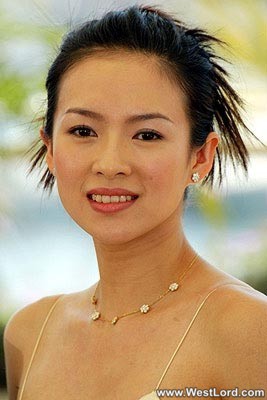 In China, we don't consider someone truly beautiful until we have known them for a long time, and we know what's underneath the skin.

Chinese women are much more modest than American women when it comes to clothes. We tend to show less flesh.

Even though I've done Hollywood films, I still don't think of myself as a Hollywood actress.

I want, through my roles, to express the parts in the hearts of Chinese women that they feel unable to let out.

I wanted to become a kindergarten teacher like my mother.

I was really interested in geishas' work, and wanted to meet real geishas.

I've discovered that I value simplicity above all in dressing. I don't like anything I wear to be too complicated or fussy.

My parents sent me to a dance class, so it was a road chosen by them, not me. But I enjoyed it so much I knew I would become a performer.

My profession has helped me to grow up.

Whatever you see - any good results - are all from the pressure.

Working in Hollywood, it's clear the more money you have, the more technology you can get. So you can build a whole Japanese set. Only in Hollywood!

China's cinema has been rising for some time; it has more exposure, so my chances of becoming internationally known are better. But the first thing I have to do is learn English. If I can grasp the language, then perhaps I can think about the U.S.

I knew nothing about martial arts. And I don't really like it! But in the film, I not only had to pretend that I knew all about it, I had to be the best at it. That was very difficult.

I really want to do something in Europe. With a small movie, it can be an interesting challenge. But I have to get the right project. I don't think it's so important to go to Hollywood. All that trash that comes out of there! I don't want to do that.

It's not that I wanted to be an actor; it's that I didn't want to be a dancer! I was trained in traditional Chinese dance, and after working so hard it seemed unfair to just disappear into a group.

You should examine yourself daily. If you find faults, you should correct them. When you find none, you should try even harder.